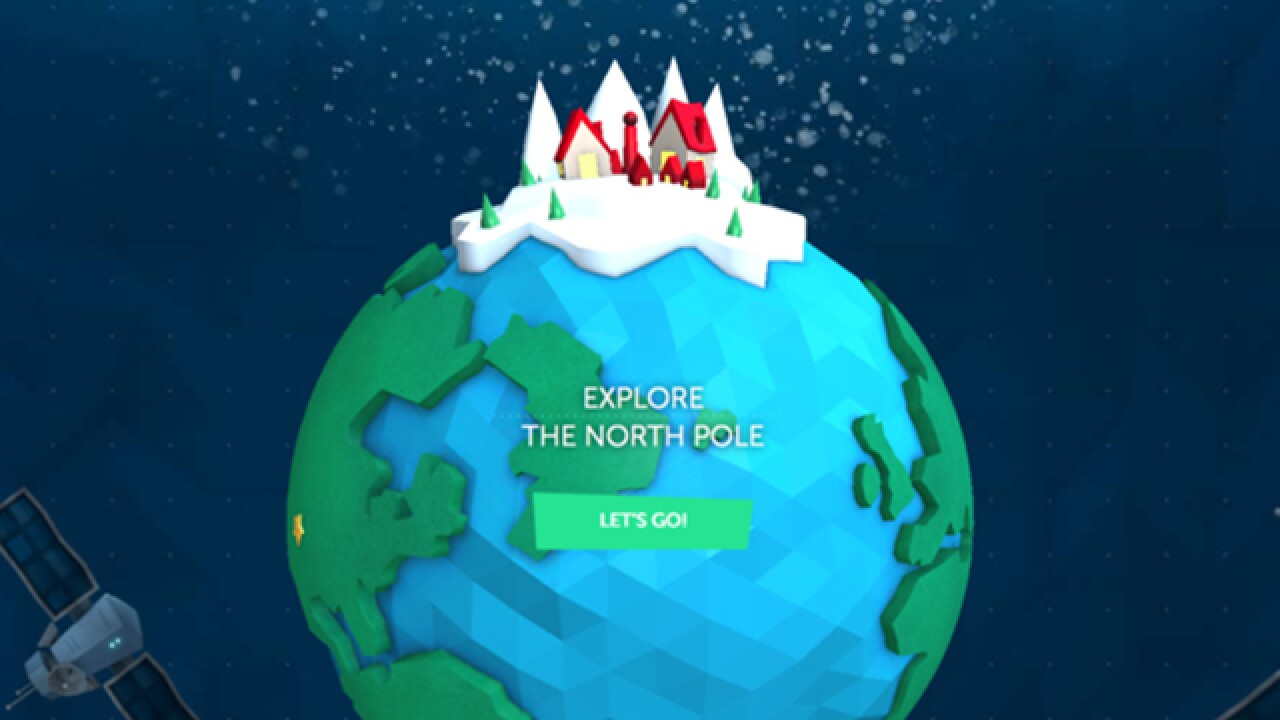 COLORADO SPRINGS, Colo. – We’re just 24 days away from Christmas which can only mean one thing: Santa is preparing to come down from the North Pole!

To celebrate, the North American Aerospace Defense Command, or NORAD, has launched its Santa Tracker website.

The website, which tracks Santa’s journey across the globe, has a more mobile friendly website this year, according to a spokesperson at NORAD. You'll also be able to see a stream of the "Santa Cam" and play fun games and partake in other activities for both kids and adults.

NORAD's Santa cams will show Santa's travel videos starting at 12:01 a.m. MT on December 24. Starting at 4 a.m. MT that day, kids can call a live phone operator at 1-877-HI-NORAD (1-877-446-6723) to ask about Santa’s whereabouts, or if you own the Amazon virtual assistant, you'll be able to ask for Santa's location through the NORAD Tracks Santa skill for Alexa.

Also on Christmas Eve, children can get Santa updates by sending an email to noradtrackssanta@outlook.com and OnStar subscribers can press the OnStar button in their vehicles to locate Santa.

NORAD's predecessor started tracking Santa in the mid-1950s after an ad telling kids to call Santa misprinted the phone number and gave out the number for the on-duty crew commander at the Continental Air Defense Command Operations Center, the predecessor to NORAD.

The tradition has carried on for more than 60 years.