Ahead of Black Friday shopping, the World Against Toys Causing Harm, Inc. (WATCH) released nominees for the 10 worst toys of 2020.

The list features several toys that they say have hazards that put children at risk of injury.

"Although intended for fun and entertainment, many toys contain hidden hazards unnecessarily putting children at risk of injury or death," the group said in a press release. 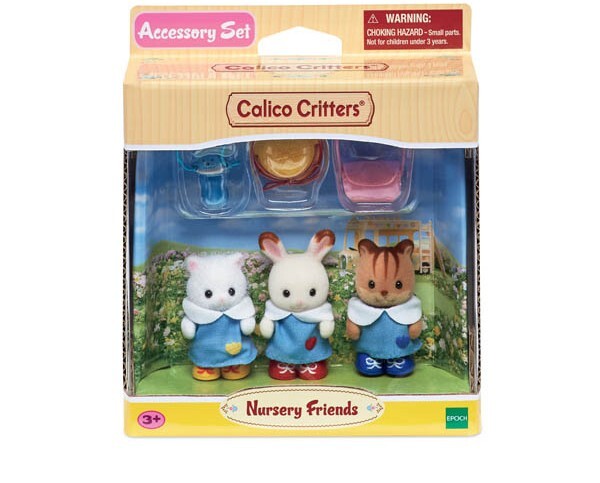 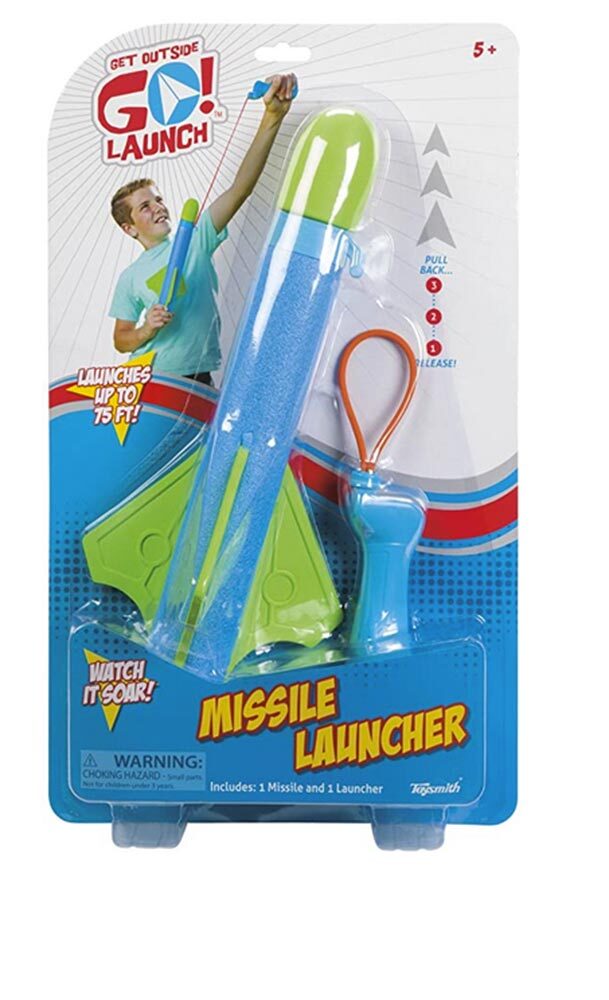 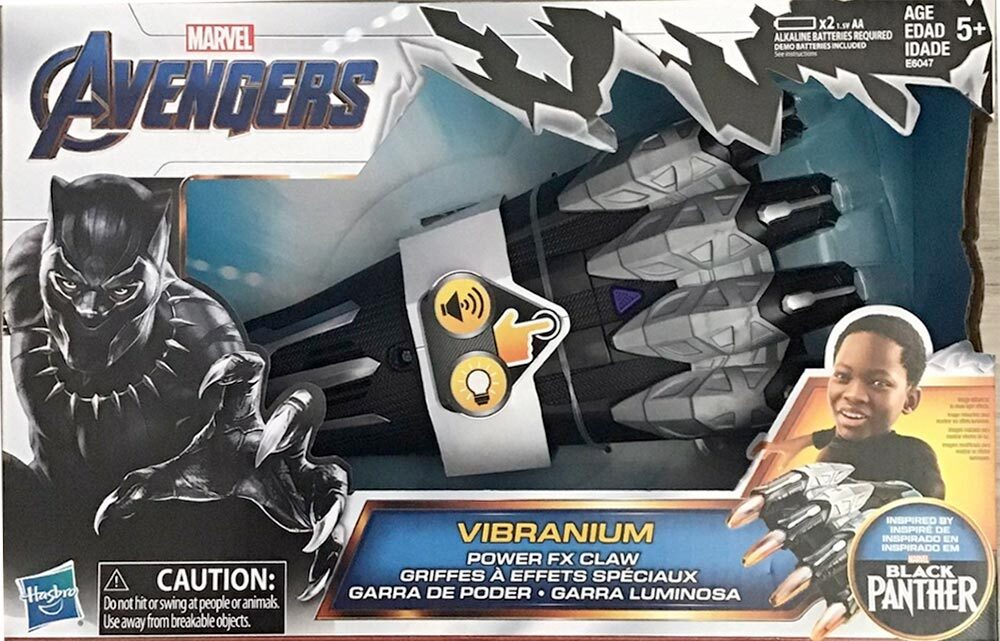 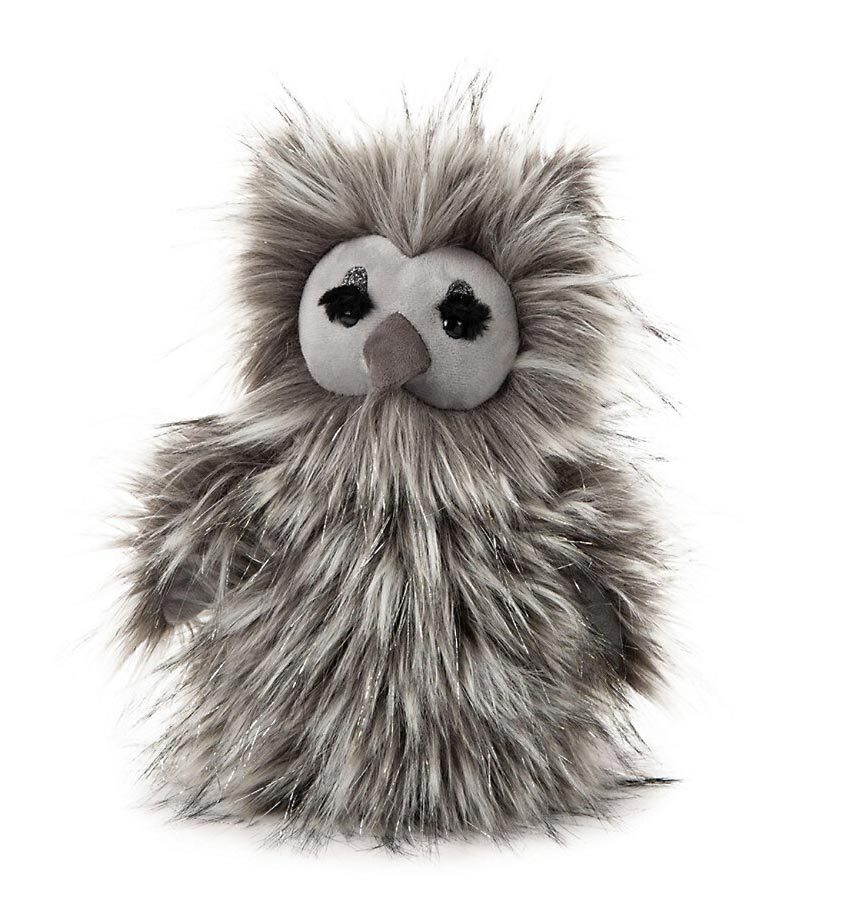 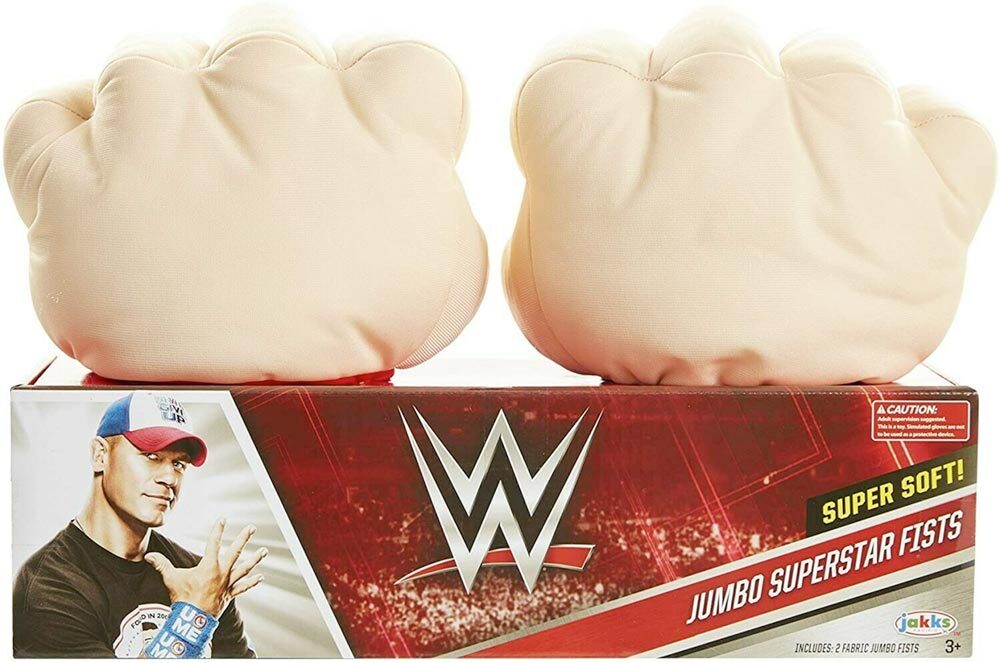 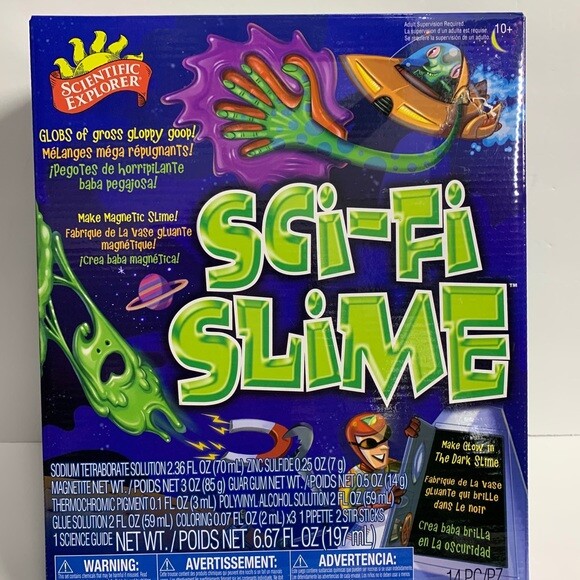 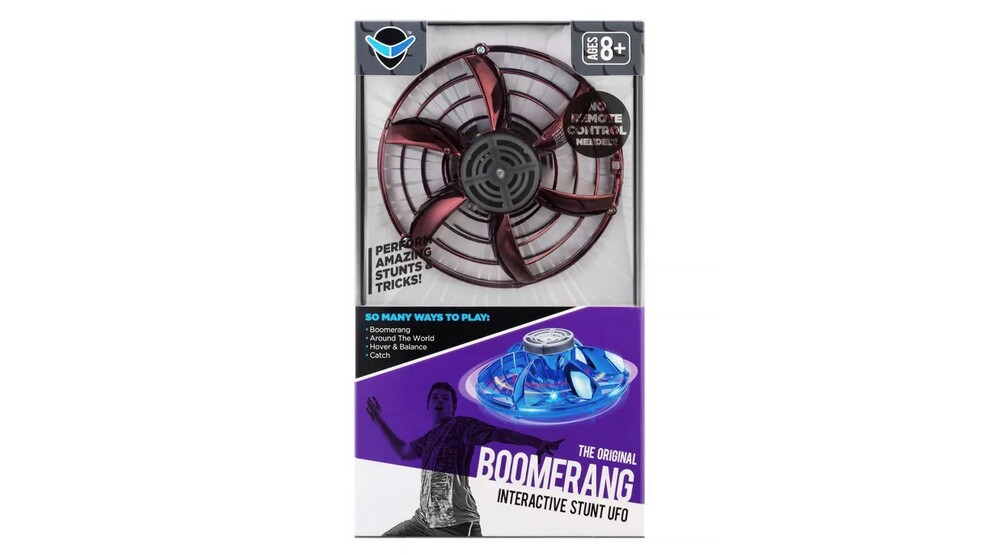 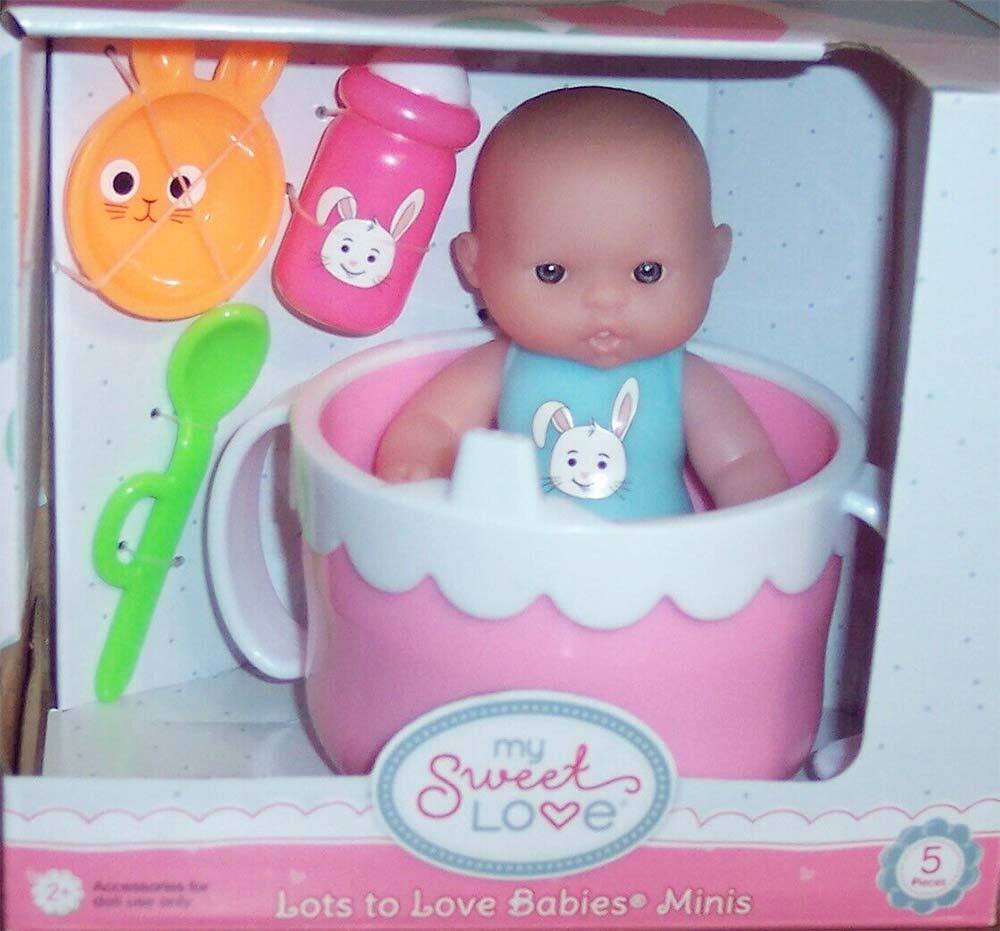