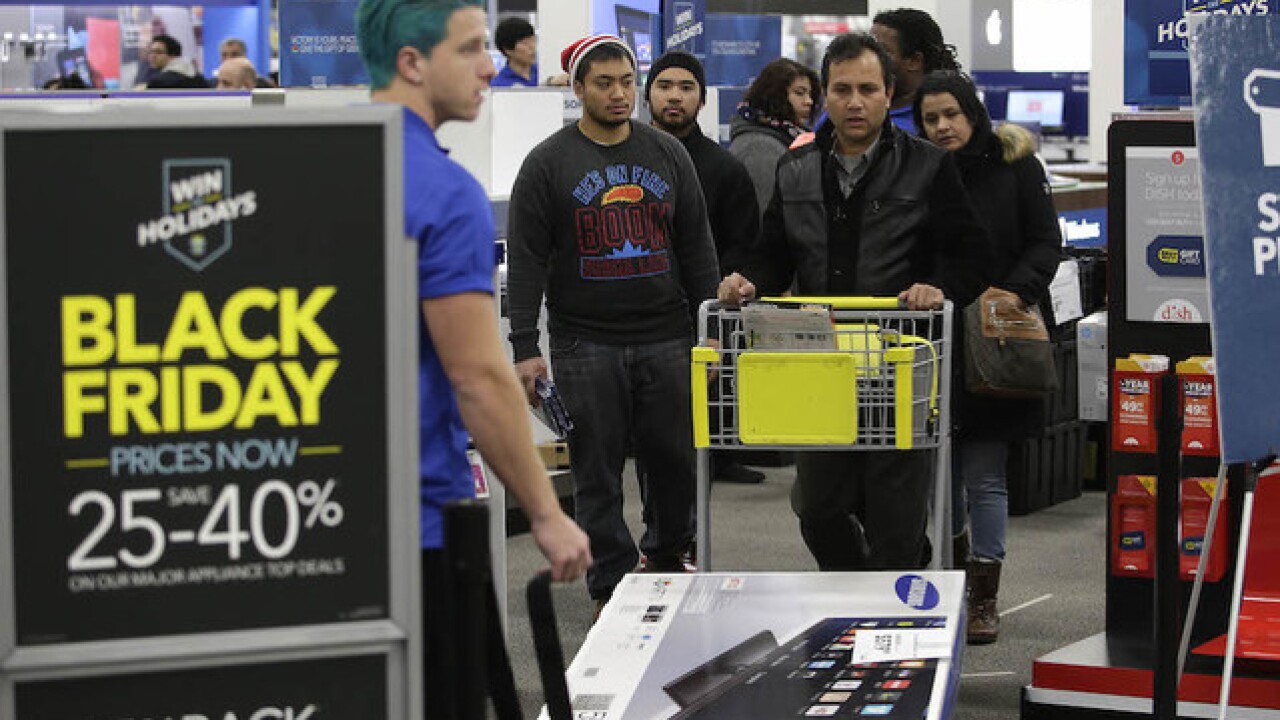 Copyright Getty Images
&lt;p&gt;Customers shop for electronics and other items at a Best Buy on November 27, 2015 in Skokie, Illinois.&lt;/p&gt;

Even more stores are joining the list of those that will not open on Thanksgiving Day after reports earlier this month revealed a few had already declared they wouldn't.

The declarations are in response to years of retailers moving their Black Friday shopping hours to earlier times — so early that some went ahead and opened on Thanksgiving.

Some consumers cried foul over having to make a decision whether to leave family holiday gatherings to get the best deals, and felt employees should not have to decide whether to work. In a few states, opening on a holiday is illegal.

Even the largest mall in the country — the Mall of America — is vowing to keep its doors closed until Friday.

BestBlackFriday.com also reports Kohl's has not offered an official opening time , but it is likely to be on Thanksgiving Day.