Black Friday 2016: A guide to shopping in November 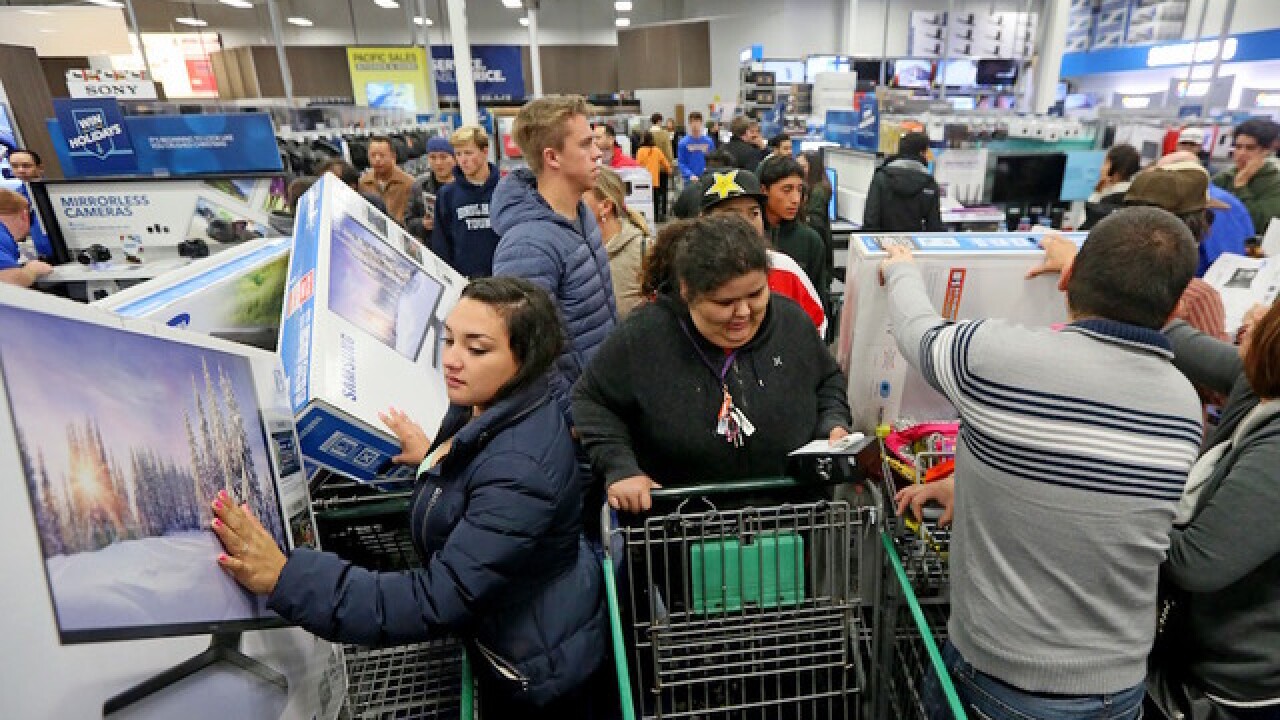 &lt;p&gt;Shoppers purchase electronics and other items at a Best Buy on November 26, 2015 in San Diego, California. &lt;/p&gt; 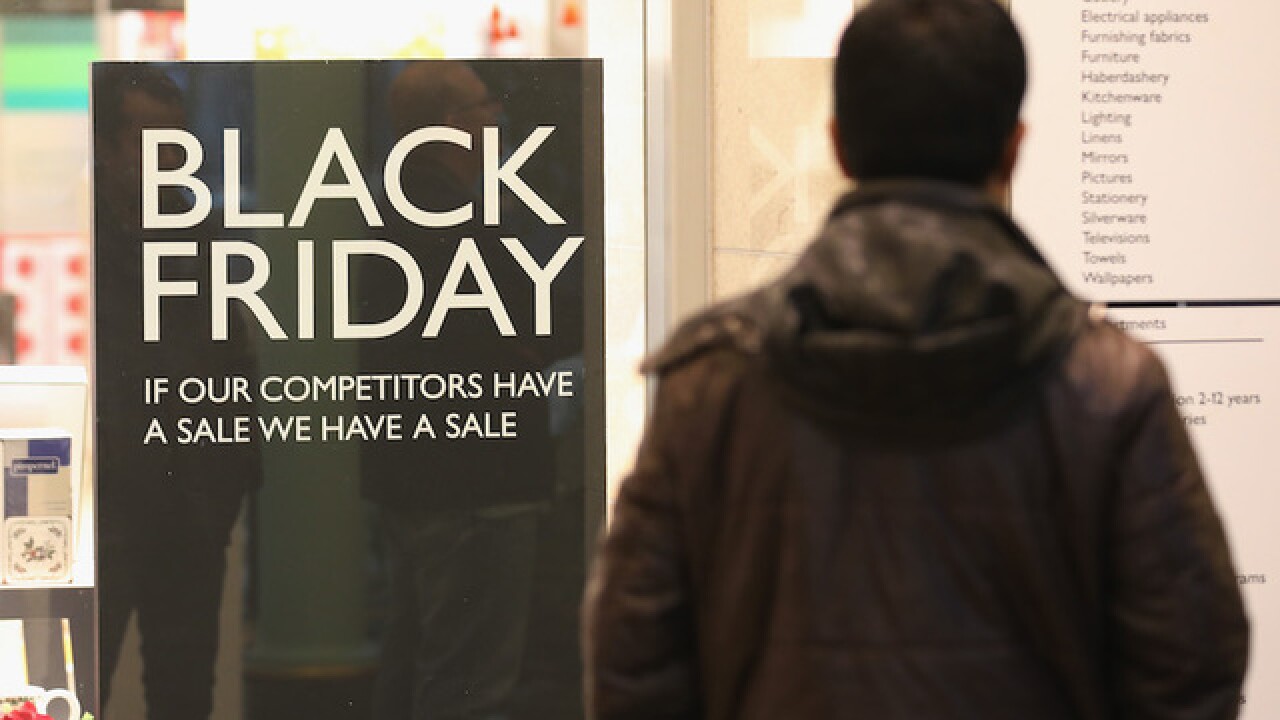 The biggest shopping day of the year is upon us. Or is it?

Once upon a time, the best deals during the holiday shopping season occurred the day after Thanksgiving, dubbed Black Friday — when stores turn their profits sheets from red to black. This year, that date is Nov. 25.

But with the popularity of online shopping, retailers attempting to beat each other to customers' pockets have expanded sales to days and weeks before, and sometimes even all month.

Some are dubbing this month "Black November." Nearly two months of holiday shopping deals are being pushed out to shoppers, both online and at the brick-and-mortar stores.

So, what's a shopper's best plan of attack? We've compiled the information below to help you navigate the pre-winter wonderland of bargains.

CHECK OUT THE CIRCULARS — NOW
What once was only available inside newspapers is now viewable online, and early. Many of the 2016 Black Friday advertisements for the major retailers have been leaked or released. Here are some of the big ones:

Best Buy: Opening at 5 p.m. on Thanksgiving Day, the electronics retailer will have big deals on 4K televisions, tablets, laptops, drones, video games and more.
Target: Opens at 6 p.m. on Thanksgiving Day. Target will have a 50-inch Hisense 4K smart TV for $249.99 — it's the feature item of the retailer's Black Friday preview ad. It's also giving gift cards of various amounts with different purchases, such as a $40 gift card when a consumer purchases an Xbox One S Console, also at the price of $249.99 (bundle).
Walmart: The retail giant opens its doors at 6 p.m. on Thanksgiving Day but will have its Black Friday deals online for the entire day. "Special Buy" advertisements feature flat-screen televisions at big discounts. Smart phones, Rokus, video games and more will also be on sale.
Bed Bath & Beyond: Shoppers at Bed Bath & Beyond who arrive at stores between 6 a.m. and noon will get a 20-percent off coupon that's good for the entire day. The store will not be open on Thanksgiving and opens at 6 a.m. Friday. Keurigs will be discounted, as will some vacuums and other household items.
Dick's Sporting Goods: Dick's will open at 6 p.m. on Thanksgiving Day and have deals on clothing and activity trackers, in addition to many other items. It is also offering pre-Black Friday sales now on its website.

MAKE A PLAN, AND BE SAFE
Here are some tips for being prepared and assuring Black November success.
• Budget properly: Note when you get paid, how much you can spend, and align it with the best deals day you can. Perhaps you won't have the cash to head out on Thanksgiving night or Black Friday, and Cyber Monday works better for your wallet. If it's still too early for you, deals will be happening throughout December, too. Don't sweat it too much.
• Take advantage of layaway. Lock in prices and make payments until you can afford to pay off the expensive stuff.
• Shop in numbers: It's safer to be with friends and family than to shop alone. Stay aware of your surroundings and if you have to store anything in a vehicle, hide packages under blankets and in trunks. If you have a car alarm, make sure you're using it.

HOLIDAY RETAIL FACTS
• Consumers will spend an average of $935.58 this holiday shopping season.
• In 2015, consumers spent an average of $50 more than they had budgeted for or planned to spend.
• Fifty one percent of consumers said a good sale or promotion prompted them to spend more than they had planned.
• Generation X shoppers are the most likely group to spend more than planned.
Source: National Retail Federation