'I'm really thankful and I'm really happy they adopted us'

This upcoming Father's Day will be a very special one for two South Florida fathers who recently adopted four siblings from the foster care system. 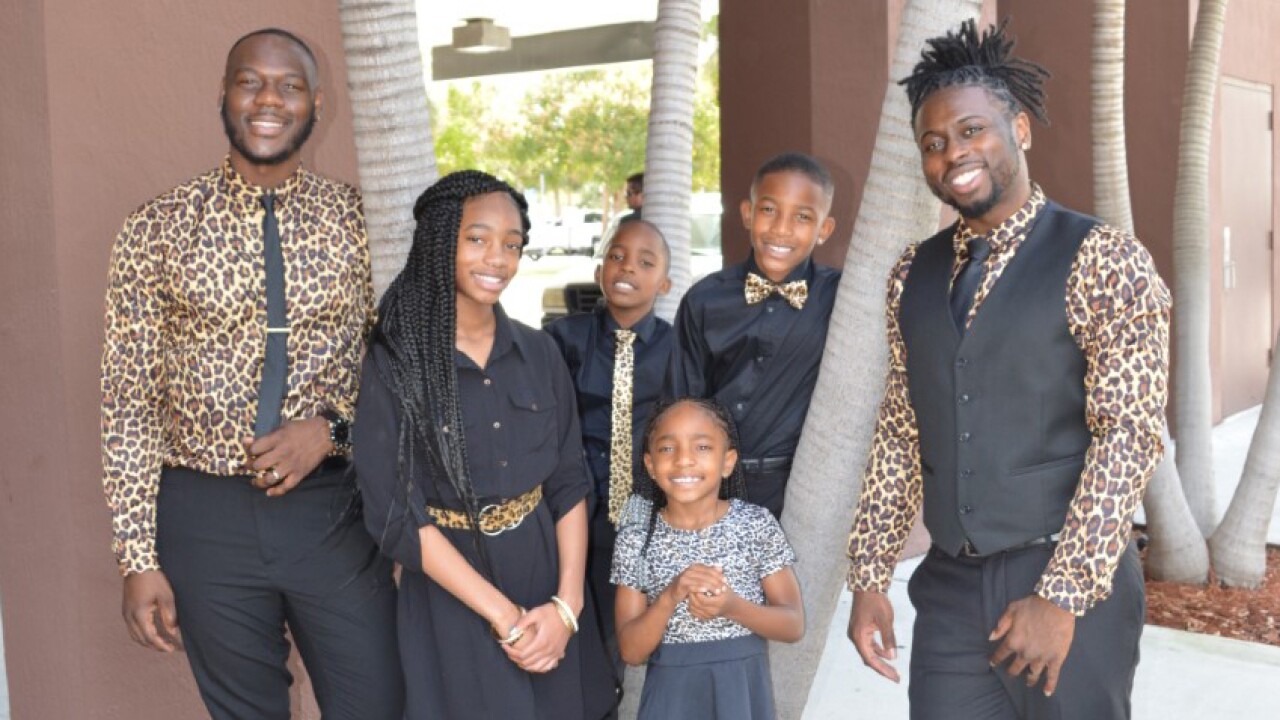 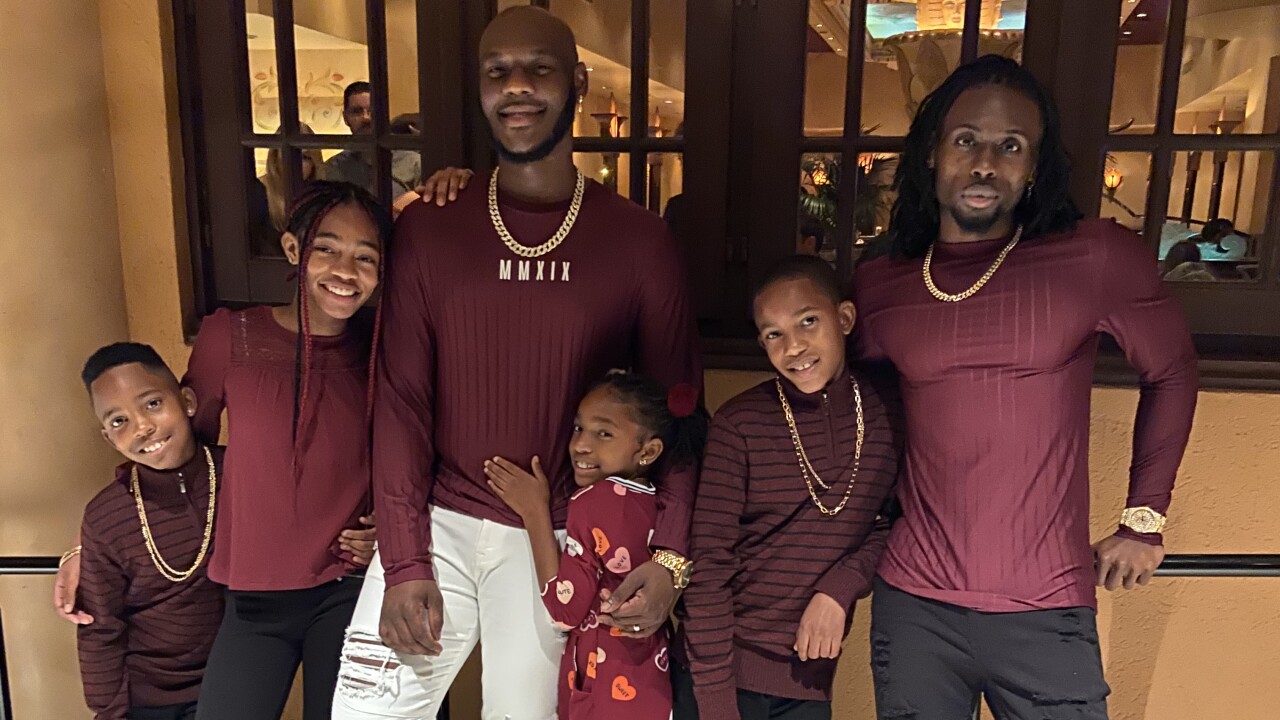 COCONUT CREEK, Fla. — This upcoming Father's Day will be a very special one for two South Florida fathers who recently adopted four siblings from the foster care system.

Lapromise is actually the oldest of 6 siblings. Her two youngest sisters were also adopted by Eryc's sister. The sibling group had been in foster care at the SOS Children's Village in Coconut Creek since 2016. There, they met Eryc Davis who works at the village. He also spent part of his own childhood at the village as a foster child.

"I've seen a lot of kids come and go. And with these kids, with my kids now, I don't know, it was just something different," said Eryc.

Eryc said he saw so much of his husband, Jeremy, in Jerrick. He connected them so that Jeremy could become Jerrick's mentor. And from there, Jeremy said, he knew they were going to become a forever family.

Eryc and Jeremy said they have certainly learned patience is a virtue in their parenthood journey, but they were determined to keep the siblings together.

"There are definitely some rough days that we look at each other, like, 'Oh my gosh, what did we do?' You know, but at the end of the day, we love them so much and I think we've done a great deal, not just in their lives, but our lives as well," said Eryc.

The Davis family is now a unit of lifetime of love and support. At the heart of that unit is a desire to live freely and to live securely. Two qualities the Davis dads said they are working to instill in their children.

"Just a sense of self because being in foster care and being ripped from your biological parents, that can take a toll on you," said Eryc. "And if you aren't able to deal with that and tackle that, you can grow up and be very broken."

"Healing hope in home" is the motto of the SOS Children's Village and that is the mission in the Davis home as well. The children just wrapped up virtual learning and they are excelling. The two oldest, Lapromise and Keir finished with straight As all year long. Keila and Jerrick are doing amazing as well with all As and Bs on their report cards.

"I am more happy and I am more outgoing then I used to be," said Lapromise.