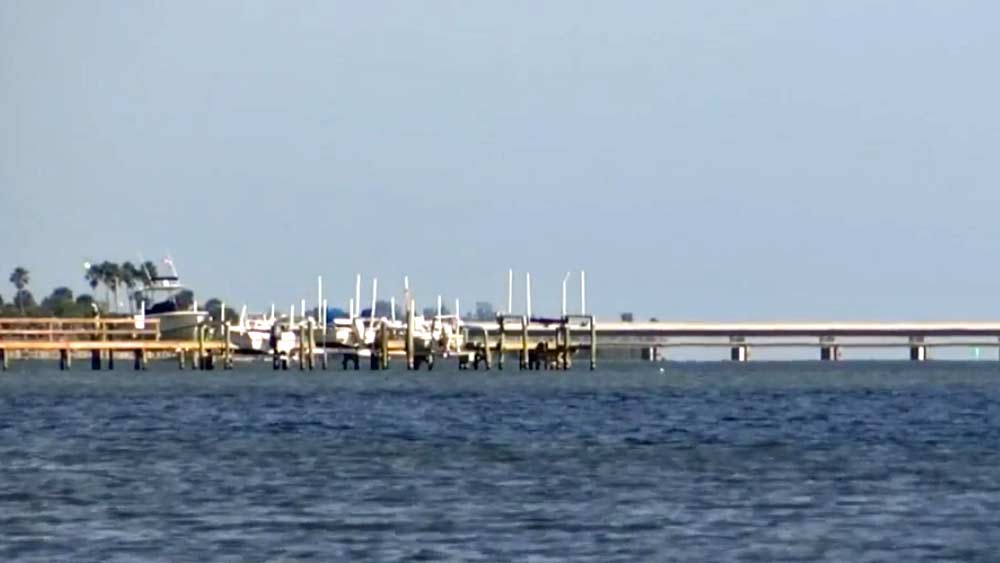 A proposed pipeline under the Indian River Lagoon was denied Tuesday by Indian River County Commissioners. By a 3-2 vote, the county turned down a temporary construction easement request made by John's Island Water Management. 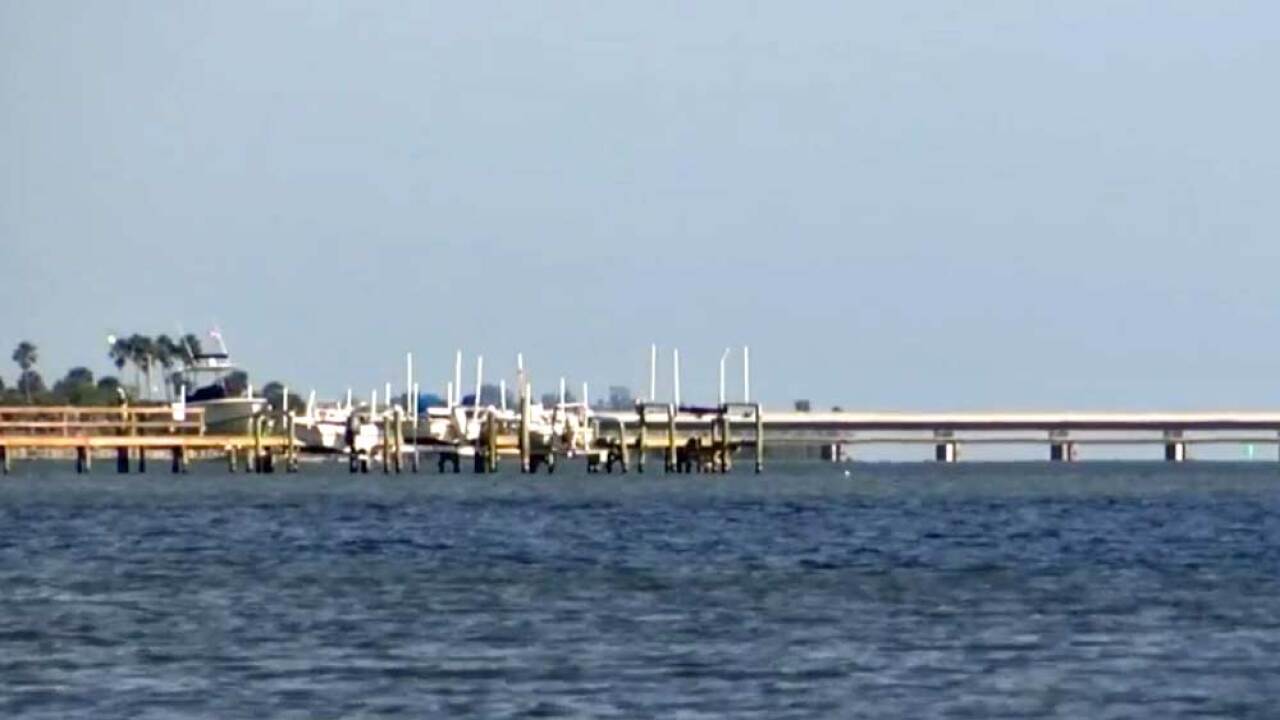 VERO BEACH, Fla. — WPTV is committed to Protecting Paradise. We are focused on environmental issues with a goal of helping to bring awareness to existing problems and search for workable solutions. Have a story idea? Email us at paradise@wptv.com

By a three to two vote, the county turned down a temporary construction easement request made by John's Island Water Management.

The tranquility found at the end of 69th Street in Indian River County was in contrast with the sometimes tense scene inside a packed County Commission chambers.

John’s Island Water Management proposed constructing a pipeline under the Indian River Lagoon to provide recycled water for their community.

“We love this community and we would never do anything to harm it," John's Island GM Mike Korpar said to commissioners.

Supporters presented hundreds of petitions in favor, said they were doing the right thing for the environment, and didn’t want to waste drinking water.

“This is about the residents and being able to take this water and its recycled, just like we recycle our paper and plastic," said JIWM attorney Brian Seymour.

John’s Island residents would have covered the $6 million cost of taking reused water from a county wastewater treatment plant, and sending it 80-feet beneath the lagoon under Hole In The Wall and Pine Islands.

“If they put that pipe underneath Lagoon and 10 minutes from now, 10 years from now, 30 years from now, it develops a leak, it’s going to ruin the potable water supply for thousands of people," said Indian Riverkeeper Marty Baum.

Another sticking point was whether a construction easement could be legally offered as the county was unsure it even has the right to offer the right of way.

“I’d prefer to argue the side that we do own it. Simply I think that’s the better side but are there arguments for both sides? Absolutely," said County Attorney Dylan Reingold.

The Indian River Mosquito Control was blunt in saying it didn’t believe the county could grant that easement and would have considered legal action had it been approved.

In a statement, John's Island GM Mike Korpar told NewsChannel 5 they will be bringing this project back and are "going to look at every environmentally feasible option to properly utilize reuse water."