How To Load A Blender To Make The Smoothest Smoothie 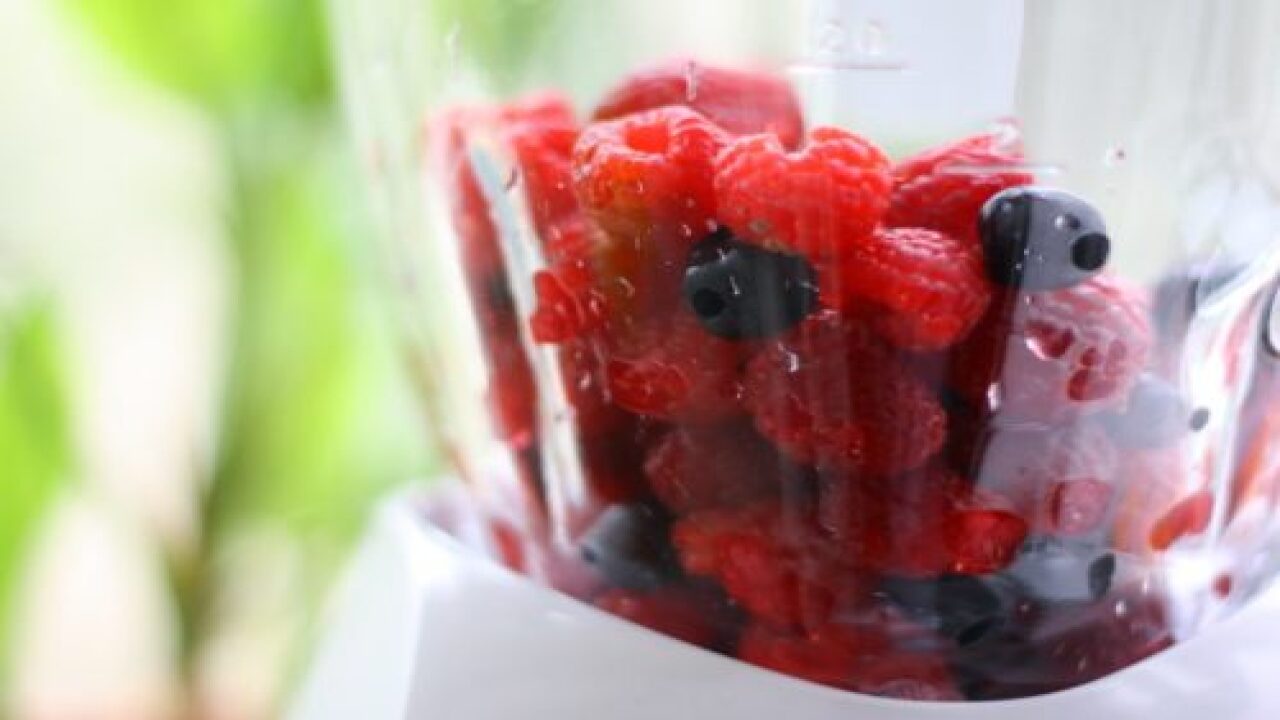 Welcome to “You’re Doing It Wrong: Smoothie Edition.” Yes, apparently there is an optimal way to load your smoothie blender for a perfectly creamy, lump-free beverage.

Consumer Reports breaks down the order you should fill your blender from bottom to top. (It also has a printable reference chart showing all the steps and details.)

The specific layering makes a lot of sense and doesn’t add much time to the smoothie-making process.

“Layering foods properly helps your blender thoroughly emulsify everything so you get a more cohesive, undeniably smooth smoothie,” as Consumer Reports explains.

First, put in your liquids, like coconut milk, water, juice, etc. The liquid layer becomes a vortex to pull the rest of the layers down.

Second, add your leafy greens such as kale, spinach and herbs. These are more fibrous and need time to get fully ground up.

Third, after your “salad” layer, chuck in any nuts or seeds you’re going to use so they also have more time to break down under your blender blades.

The fourth layer includes any soft foods you’re going to incorporate, like yogurt or peanut butter.

We’re not sure if avocado is considered a “soft food” or part of the fifth layer of fresh fruits and veggies. But since they’re stacked next to each other, it doesn’t seem like it makes much of a difference.

Sixth is the frozen food layer that goes on top of the fresh produce. You want the frozen items towards the top so they weigh down the rest of the layers. Don’t add too much, Consumer Reports says, or you might get an air pocket by the blades from the extra addition of cold.

After you’ve turned on your blender, the seventh layer is made up of any protein or other powders. These go in while the machine is on to keep them from sticking to the glass.

Consumer Reports also recommends starting your blender at low speed and slowly increasing the levels so heavier ingredients don’t get stuck. This of course only works if you have a blender with multiple speed options.

Blend the smoothie a couple of minutes and see if you need any ice to make it the perfect consistency or frostiness. Ice is the final addition.

There you have it. Eight layers to a perfect smoothie.

Will you try out this layering method the next time you’re blending up a smoothie or shake?