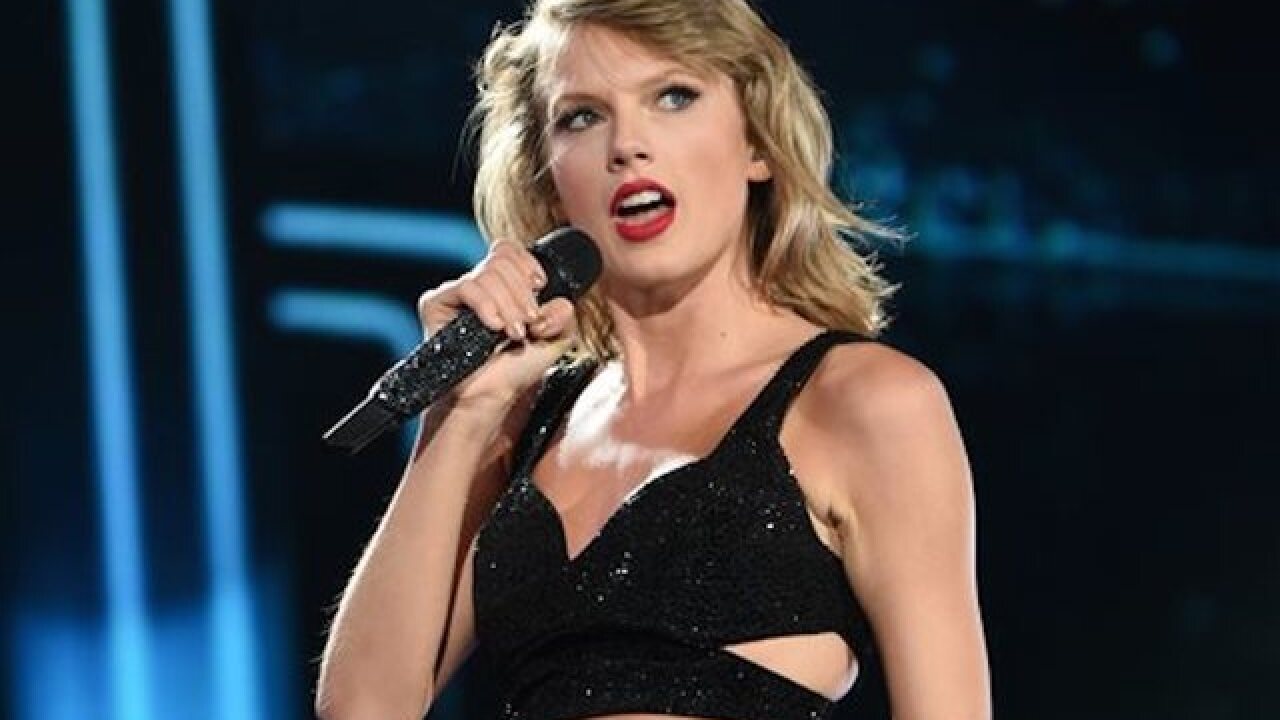 Singer Taylor Swift has announced she's re-recording her catalog following the sale of her master recordings.

The singer took to Twitter announcing she has already started to re-record her entire music catalog after learning her work was sold to a private equity company by record executive Scooter Braun.

In a statement she reveals her team attempted negotiations with Braun to purchase her masters.

Been getting a lot of questions about the recent sale of my old masters. I hope this clears things up. pic.twitter.com/sscKXp2ibD

But says his team wanted her to sign a non-disclosure agreement silencing her from saying anything about him that was not positive before the sale.

Adding negotiations never got underway because of the strict demands.

Swift's masters were recently sold to Shamrock Holdings, who later alerted her about the sale after it happened.

She says the company wanted to work with her on her catalog, but later revealed Braun would continue to benefit from her music.

Shamrock has issued a response to swift saying:

"Taylor Swift is a transcendent artist with a timeless catalog," the firm said in a statement. "We made this investment because we believe in the immense value and opportunity that comes with her work. We fully respect and support her decision and, while we hoped to formally partner, we also knew this was a possible outcome that we considered. We appreciate Taylor's open communication and professionalism with us these last few weeks. We hope to partner with her in new ways moving forward and remain committed to investing with artists in their work."