Singer who is deaf on "America's Got Talent" moves to finals, inspires fans in path of hurricane 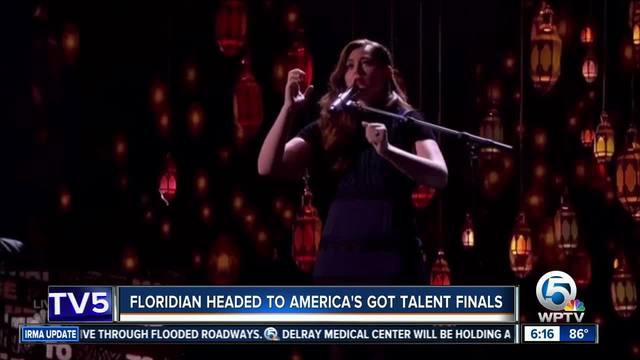 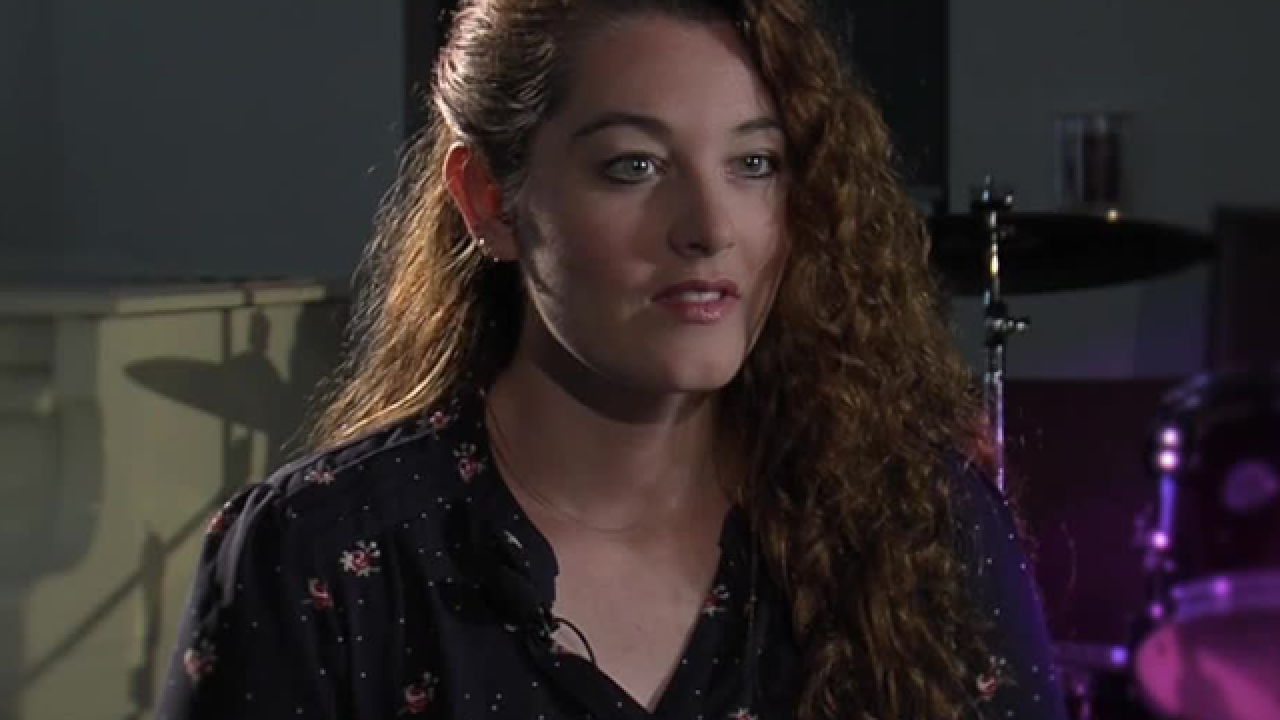 Singer Mandy Harvey is headed to the finals of “America’s Got Talent,” after singing and communicating with American Sign Language during the semi-finals.  The singer is from Florida, receiving encouragement and giving inspiration to fans.

Harvey lost her hearing when she while studying music at Colorado State University.  She has a connective tissue disorder.

The experience threw Harvey into a struggle for acceptance and rebirth.  She realized with hard work and innovative tactics, she could learn to sing again and find new ways to express her passion.

“You have to be comfortable with failure.  And I think that's something that society has told us, that if you can't succeed, you will fail at something. Then don't try.  And for me, I fail every day. And every time you fail you learn something about yourself, and you grow and you change, and you adapt.  And if you're not willing to fail, you're not willing to succeed either,” she told WPTV NewsChannel 5.

In the next round, the singer performed live and America had the chance to vote.  Again, Cowell was floored.  He called her performance “stunning,” saying she would make a difference in the world.

This week, Harvey set her instruments aside and used sign language on stage while singing.  She later said she was thrilled to be the first contestant to ever sing and sign on AGT.

Cowell was the first to speak.

"This reminds me of the first time I ever heard Adele sing. And I remember thinking, this girl is going to be a star. And that is exactly how I just felt, just then,” he said.

Harvey says her struggles as a teenager losing her hearing made her connect with others differently.

“You know when you meet another person who is struggling to breathe, you see it.  And you just have more empathy for that person,” she said.

As Harvey has risen in stardom for her sultry voice and emotional connection with her audience through performances on AGT, she has been faced with adversity yet again.

She told her social media audience her family members living in Texas lost everything to Hurricane Harvey.

“As they jokingly said, Harvey got the Harveys,” she said on a Facebook Live video.

Then, Hurricane Irma came along with her family members and many of her fans in its path.

"And there's spotty connections and bad internet and so it's difficult to communicate, but so far, everybody keeps giving me updates and telling me things are okay,” she said.

The fans posted photos of boarded windows, spray painted with suggestions to vote for Mandy on AGT.  Others told her they were without power, but finding cell service to watch the performance on the semi-finals.

Harvey maintains she would be thrilled to win the show, but would be happy either way because she knows she’s using her talents to inspire others and lift their spirits.

“We could change the world in a day, if we took the time,” she said.

“America’s Got Talent” airs on WPTV NewsChannel 5, and all NBC stations across the country.