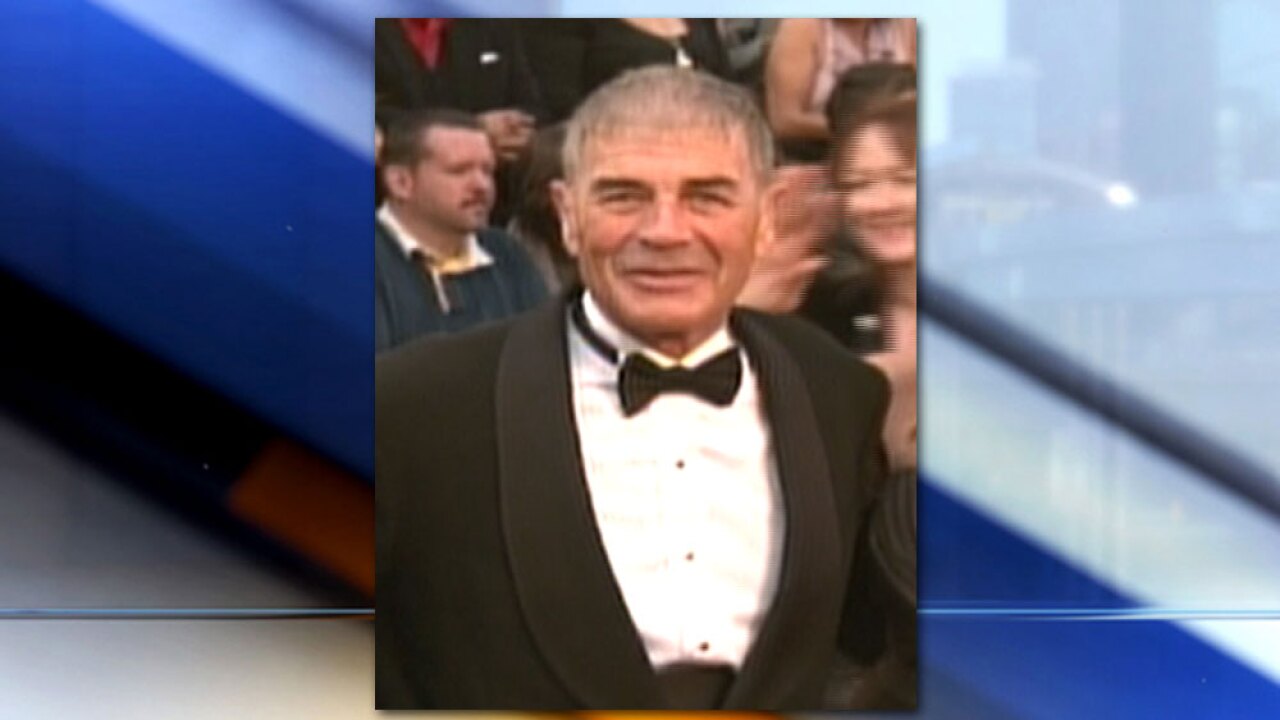 Oscar nominated actor Robert Forster has died after a battle with brain cancer.

Forster passed away in Los Angeles on Friday surrounded by his family, his long-time publicist Kathie Berlin told CNN. The 78-year-old was diagnosed with cancer in June.

His acting career spanned more than five decades, and he was best known for his roles in "Reflections in a Golden Eye" and "Medium Cool." He also got a best supporting actor Oscar nomination for his role as a bail bondsman in Quentin Tarantino's "Jackie Brown," Berlin said.

Robert Forster was born in Rochester, New York on July 13, 1941. After he graduated from the University of Rochester, he moved to New York City, where he made his Broadway debut. Forster's performance in "Mrs. Dally Has a Lover" landed him a role in his first film -- "Reflections in a Golden Eye," with Elizabeth Taylor and Marlon Brando in 1967.

Forster went on to appear in more than 100 films and several television series.

One of his favorite roles, according to his publicist, was playing President Ronald Reagan in the one-man show "The Lifeguard." He performed portions of the show for former first lady Nancy Reagan at the Geffen Playhouse in Los Angeles.

Details of his memorial service have not yet been announced, Berlin said.