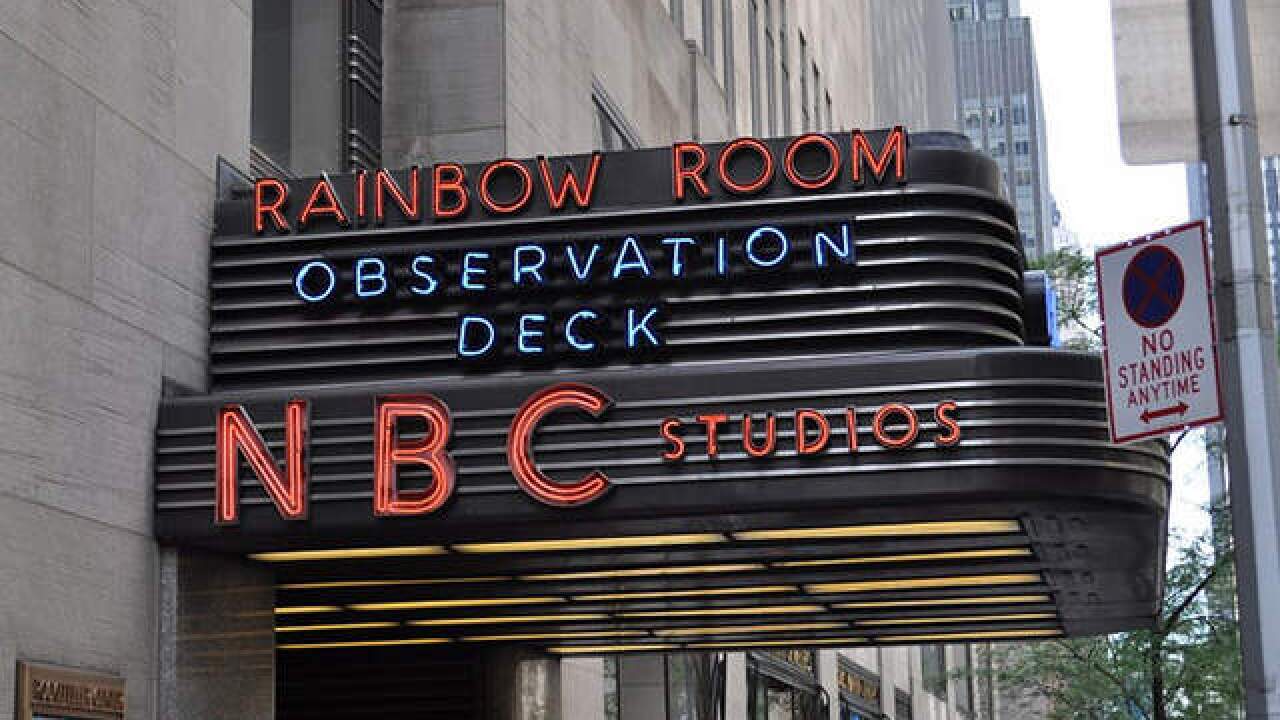 (CNN Money) -- What was that?! A power outage? A computer glitch? A clever ad?

NBC's broadcast of the Super Bowl -- the year's biggest television event -- suffered a brief hiccup early in the second quarter when the screen went to black.

The announcers tossed to a commercial break, so viewers didn't know what had happened.

Some people turned the TV set off and on, thinking the set had malfunctioned. Others changed the channel to troubleshoot. And others checked social media to see if it had happened to everyone.

Yes, it did. The blackout was seen in homes across the country -- in front of an estimated 100 million people.

At first, NBC spokespeople said they were scrambling to find out what happened.

About a half an hour after the blackout, an NBC Sports spokesperson had an answer.

"We had a brief equipment failure that we quickly resolved. No game action or commercial time were missed," the spokesperson said.

The statement was designed to squelch speculation that NBC had lost millions of dollars by misfiring an ad.

Each 30-second spot during the four quarters of the game cost about $5 million, according to NBC executives.

By saying no "commercial time" was missed, NBC might be indicating that network promos were supposed to air during the blackout time.

But the network didn't immediately respond to follow-up questions on Sunday night.

"This is the best ad yet," the Washington Post's Philip Bump tweeted.

Josh Greenman of the New York Daily News asked, "Was there really a commercial for anticommercialism?"

In any case, the twitterers who said they suspected a North Korean missile attack or a crippling hacker strike can rest easy.

An "equipment failure" can happen anytime. But it rarely happens in front of the entire country!