Despite their differences, these 2 movies have something in common 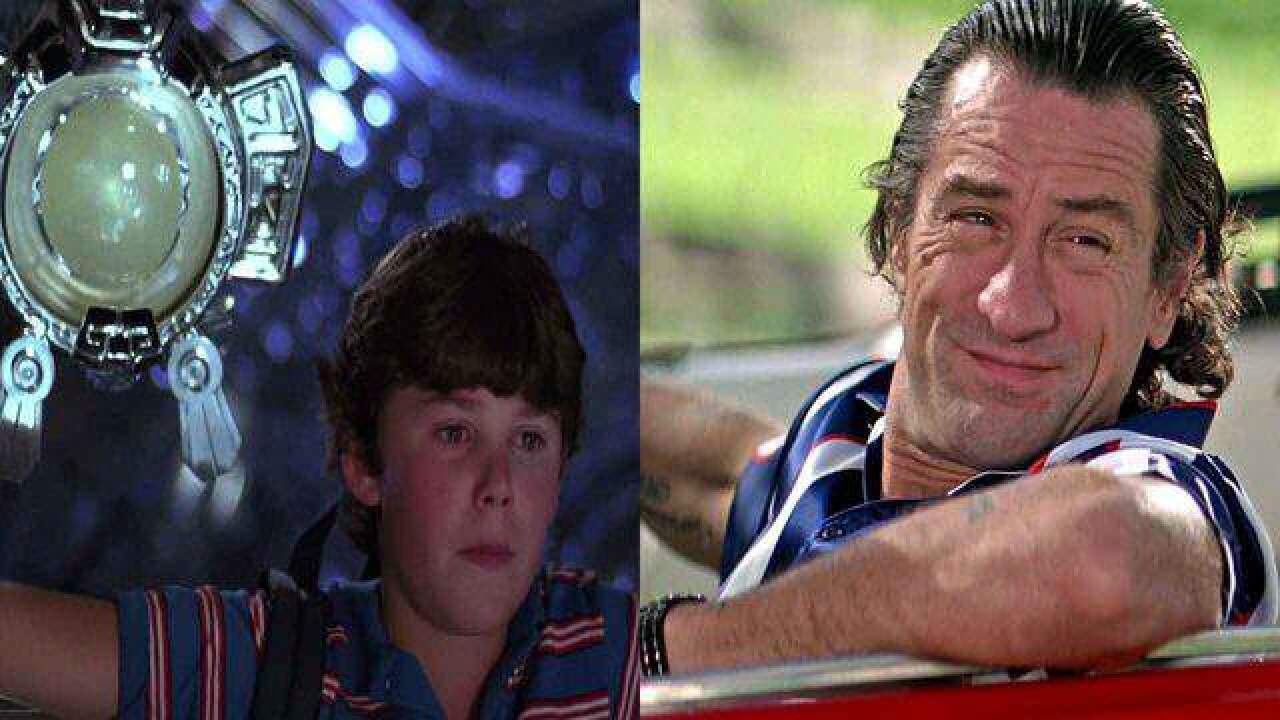 Walt Disney Pictures/Universal Pictures
"Flight of the Navigator" and "Cape Fear" are more similar than they appear. They're both filmed in South Florida and take place during the Fourth of July.

There are plenty of patriotic and military-themed movies that are frequently recommended as the perfect picks to watch on Independence Day.

But, with respect to all those other Fourth of July-themed flicks, WPTV.com is thinking outside the box with a pair of features that are terrifying, thrilling and smart. Best of all, though, they were both filmed in South Florida.

Who remembers this one?

It's the Fourth of July 1978 when David Freeman (Joey Cramer) walks through the woods to pick up his younger brother. He falls into a ravine and is knocked unconscious. When he awakens, it's the year 1986.

He later learns he was abducted by an alien spacecraft and, having traveled faster than the speed of light, returned to Earth eight years later.

Not to fear, boys and girls, for this is a Disney movie, so that's about as dark as it gets.

Fort Lauderdale gets top billing in this science-fiction fantasy with a tone that's much more humorous than it is extraterrestrial.

You may recognize the voice of Max. That's Paul Reubens, better known by his alias Pee-wee Herman. A young Sarah Jessica Parker co-stars as a kindly staffer who helps David escape from a NASA research facility, where he's being held for numerous tests to find out what happened to him.

Thanks to Disney Plus, "Flight of the Navigator" is easily accessible for a new generation of viewers. You know, the children of those of us who owned it on VHS.

It's "hot as a firecracker on the Fourth of July" outside, to coin a Max Cady phrase, so you can beat the heat with this suspenseful tale of vengeance.

Robert DeNiro's Cady is an ex-convict recently released from prison after 14 years. Nick Nolte co-stars as Sam Bowden, his public defender who secretly (or so he thought) buried evidence that could have helped Cady's case.

Cady has patiently plotted to terrorize Bowden and his family. It works.

During one scene, Cady sits on a fence that borders the property, watching Bowden's wife (Jessica Lange) through her bedroom window, illuminated by the Fourth of July fireworks in the background.

"Cape Fear" carries plenty of parables about redemption, sacrifice and salvation. It's also one of the few remakes that's superior to the original (Robert Mitchum and Gregory Peck, who starred in the 1962 version, both make cameos).

Directed by Martin Scorsese, the movie was originally attached to Steven Spielberg, but the Oscar winners traded projects. Scorsese got "Cape Fear" and Spielberg took over "Schindler's List." That's what you call a win-win.

Unlike "Flight of the Navigator," this movie isn't set in South Florida, though it was predominantly filmed in Broward County. Some familiar locations you might recognize include downtown Hollywood (Fourth of July parade scene), Bob Roth's New River Groves in Davie (when Cady stows away underneath the Bowden family Jeep) and Broward College (standing in for "New Essex High School").