'Joker' has huge second weekend at the box office 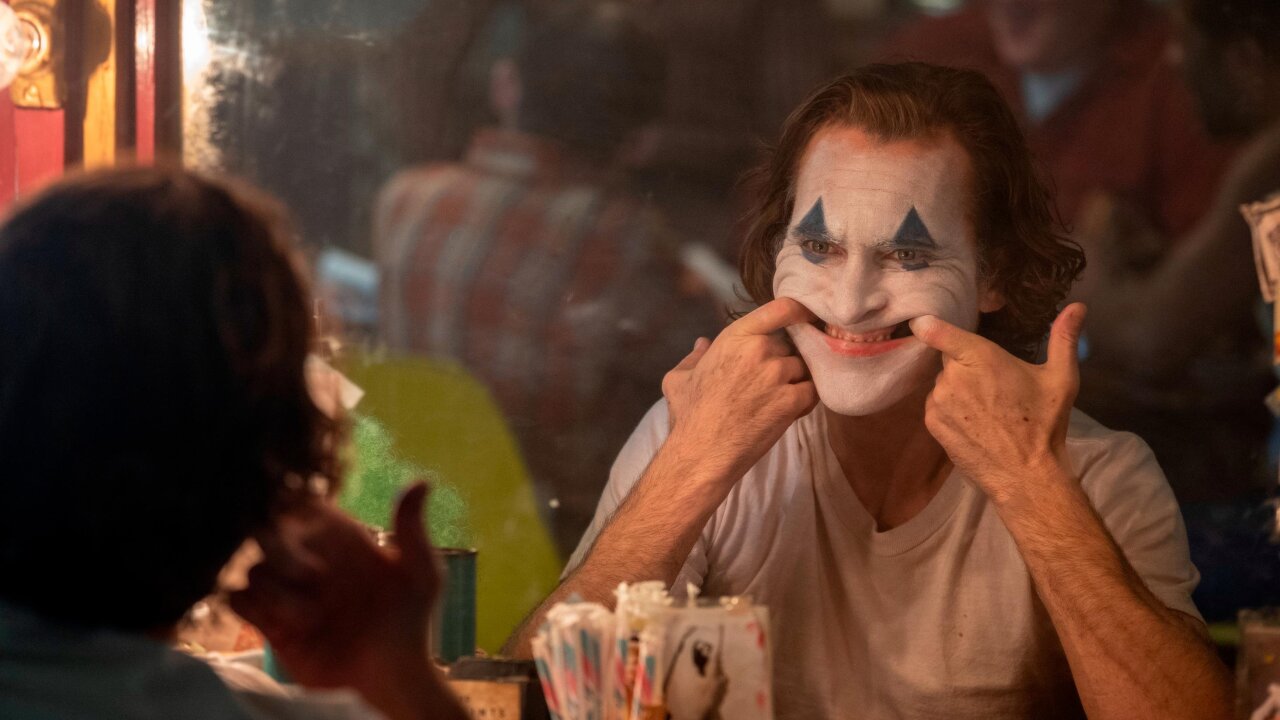 (CNN) -- A psychotic clown beat out the Addams Family and two Will Smiths at the box office this weekend.

"Joker," the gruesome R-rated film about the origins of the Batman villain, had a big second weekend topping the box office with an estimated $55 million in North America.

The film, which stars Joaquin Phoenix as a troubled man who turns into a killer clown, shattered records last weekend when it opened to $96 million — the record for the highest-grossing debut in the history of October.

The film's controversial depiction of violence didn't stop audiences from seeing it during its opening weekend, and it appears the buzz has not worn off.

The film from Warner Bros., which like CNN is owned by WarnerMedia, dropped just 43% from its record haul last weekend. That's pretty impressive especially for a comic book movie. For example, 2016's "Batman v Superman: Dawn of Justice" dropped roughly 70% in its second weekend while "Logan," another gritty R-rated comic book film, dropped about 57% in its second weekend at the box office, according to Comscore.

"Joker" has made $543 million globally so far, and could continue to build momentum as Hollywood heads further into awards season. The film won the Venice Film Festival's top prize and critics have raved about Phoenix's performance, which has led to Oscar talk.

Coming in second place was MGM's "The Addams Family." The animated film based on the iconic TV show made an estimated $30 million domestically this weekend.

Rounding out the top three was Paramount's "Gemini Man." The action film, which has Will Smith taking on a digitally de-aged younger version of himself, made an estimated $20.5 million in North America. The film, which from Oscar-winning director Ang Lee, came with a reported price tag of roughly $140 million.

The domestic box office is down roughly 4% compared to last year, despite the windfall from "Joker."

There will be more hits on the way, however, as films like "Frozen 2," "Jumanji: The Next Level" and the final chapter of the Skywalker saga, "Star Wars: The Rise of the Skywalker" hit theaters over the next few months.