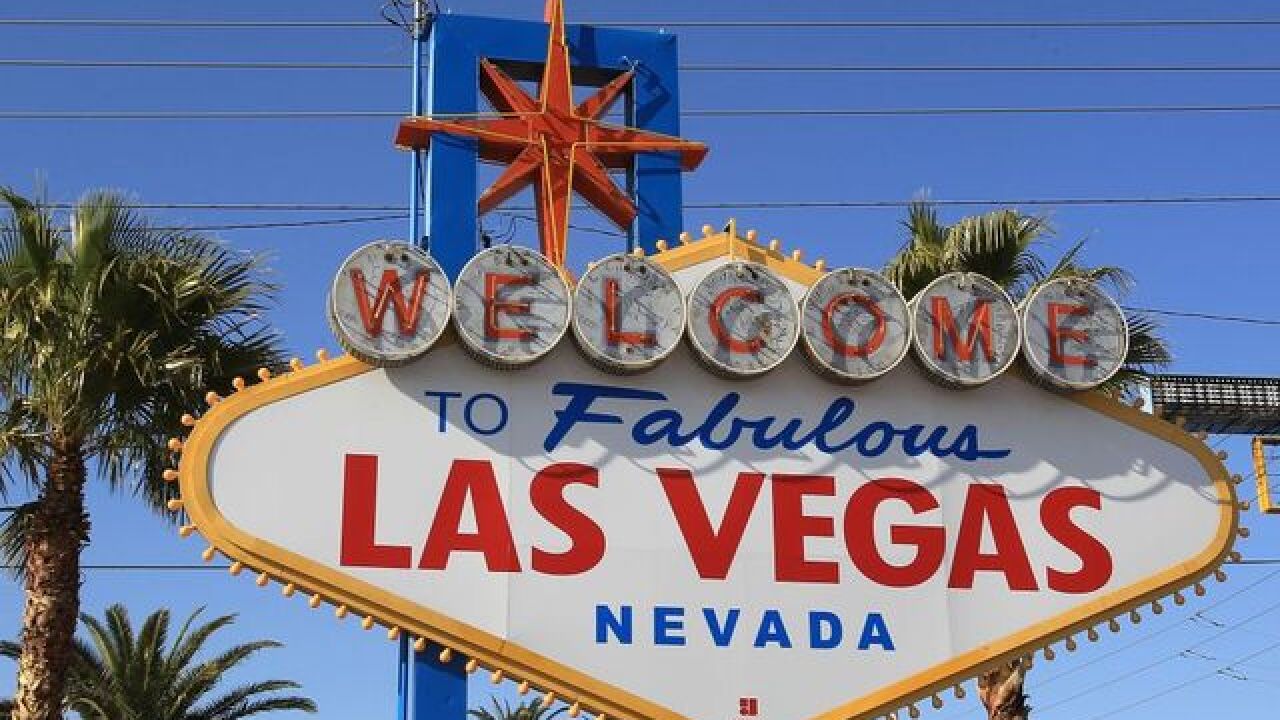 So you think you are country music's biggest fan? Well that means you should attend the Academy of Country Music Awards in Las Vegas, right?

Here are six ways to get in on the fun of the 51st ACM Awards:

1. Buy a ticket to the Awards Show

If you are really dedicated to seeing your favorite stars take home some hardware and perform live, you can buy a ticket to attend the ACM Awards at the MGM Grand in Las Vegas, Nevada.

While official members of the Academy had their chance to buy tickets last month, some tickets are still available for purchase on third-party sites.

The most affordable ticket on Ticketmaster will set you back around $300. Plan on spending at least $400 if you are looking at StubHub.

The good news? you'll be seeing some amazing live performances from all of the country music greats, including the first-ever national television performance of Tim McGraw's "Humble and Kind".

2. Attend as a guest of an artist or label

Artists (and their labels) will all be attending one of the biggest nights in country music. If you know an artist or even someone from the label, you might try asking if they have an extra ticket. Several people sitting in some floor seats at the 50th ACM Awards last year tell us they got their tickets when a label had a few left over!

3. Skip the show, attend the ACM Party for a Cause

So you've come to terms with not being able to attend the big show; well, that doesn't mean you shouldn't still be in Vegas.

One of the best parts about the ACM Awards is the week of concerts leading up to the actual award show.

Entering its fourth year, the ACM Party for a Cause features three nights of concerts headlined by Carrie Underwood, Dierks Bentley and Kenny Chesney.

Attend one-day for under a $100 or get a wristband that covers all three days for under $200. Click here for ticket details and the full line-up.

4. Enjoy all the performers in concert throughout the year

The dates just don't line up. You aren't a fan of Vegas. A festival is just too many people for you to handle. Whatever the reason is, you can always skip the big weekend and spend that money going to some awesome country concerts this summer.

2016 is a great year for catching a country concert in your own backyard as big names like Carrie Underwood, Blake Shelton, Kenny Chesney, and Jason Aldean all hit the road.

In fact, Rolling Stone has even put together a list of the 31 hottest concerts and country festivals this summer.

What happens in Vegas, right? That may be what you want to tell your significant other if they ask how much you spent to enjoy the Academy of Country Music Awards VIP style. If you want to go all out, the 'Gold' experience from CID Entertainment is the way to go. For the mere price of $1,899 (not including transportation or lodging in Sin City), you'll experience all the glitz and glamor.

That includes going to the actual award show, watching one of the rehearsals, attending the after party, and access to the "GOLD" lounge featuring complimentary champagne. Oh, and don't forget, a gift bag.

6. Find some friends and watch the award show on TV

If you are going to spend all that money, it may just be time to throw your own party. Think about it, between 10 friends you could throw quite the champange-filled party and even buy a new flat screen to watch the awards.

All of the actual award show, including the first-ever live duet between Dolly Parton and Katy Perry, will air live on CBS April 3 at 7 p.m.