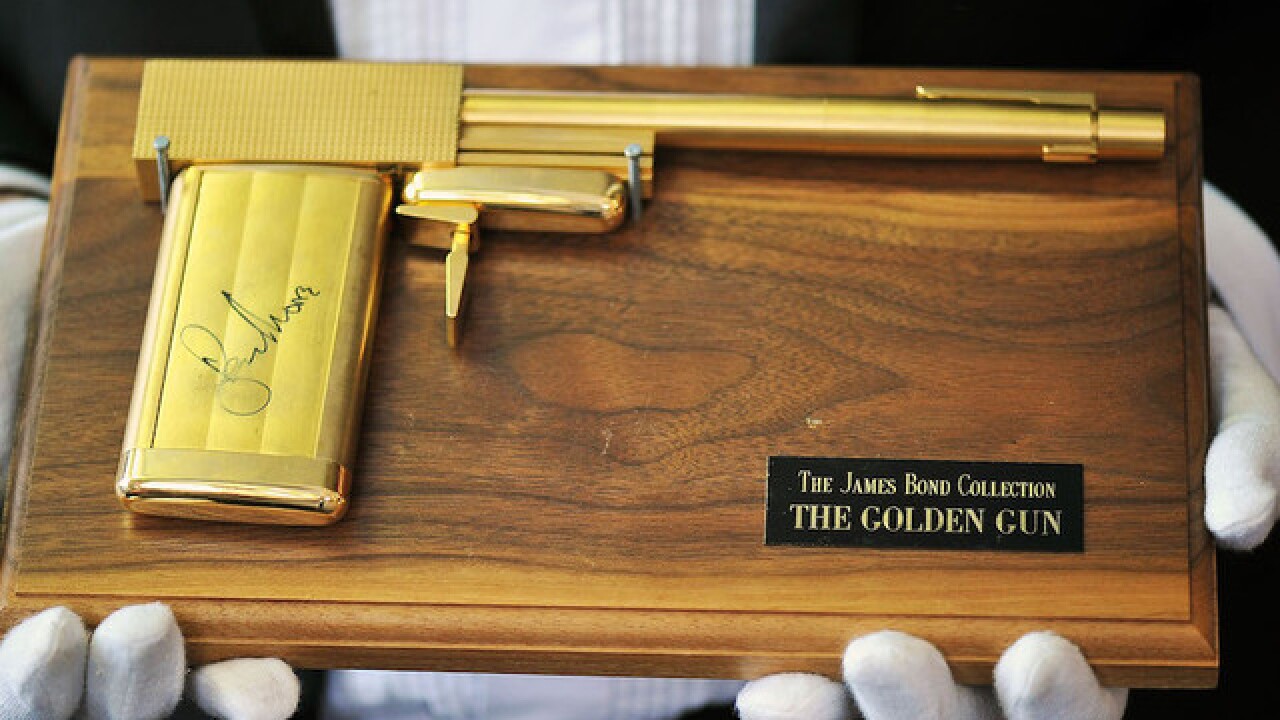 MADRID (AP) — Movie director Guy Hamilton, who directed four hugely popular James Bond films and raised the profile of the Bond movie brand through his work with actors Sean Connery and Roger Moore, has died in a hospital on the Spanish island of Mallorca. He was 93.

Hamilton, who lived on Mallorca, died at the Hospital Juaneda Miramar in the city of Palma de Mallorca on Wednesday, the hospital said in an emailed statement Thursday to The Associated Press. The hospital declined to comment on the cause of death or how long he had been hospitalized, citing patient confidentiality rules.

Hamilton, who was British, directed Bond blockbusters "Goldfinger," ''Diamonds Are Forever," ''Live And Let Die" and "The Man With The Golden Gun."

Roger Moore tweeted he was "incredibly, incredibly saddened to hear the wonderful director Guy Hamilton has gone to the great cutting room in the sky."

Hamilton was born in Paris on Sept. 16, 1922, to British parents. He worked for the Paramount News newsreel company in England during World War II before serving in the Navy.

He got his big break in 1948 when legendary British director Carol Reed hired him as first assistant director for "The Fallen Idol," a thriller told from the perspective of a 9-year-old boy. Hamilton also worked with Reed on the "The Third Man" starring Orson Welles and with John Huston on "The African Queen" featuring Humphrey Bogart and Katharine Hepburne.

Hamilton went on to direct several movies in the 1950s. He turned down an opportunity to direct the James Bond movie "Dr. No" but accepted the job for "Goldfinger."

In a 2003 interview with the Film Talk website, Hamilton said the "Goldfinger" script was good but too "Americanized" and that he had to work on making the villains more believable.

"So I had to make sure all the English scenes became more English," Hamilton said. "I liked the idea of an intellectual villain. A Bond villain has to be (the) intellectual equal and a worthy opponent of Bond."

Hamilton directed 22 films in total and was married twice, to actresses Naomi Chance and Kerima, the stage name of Miriam Charriere.