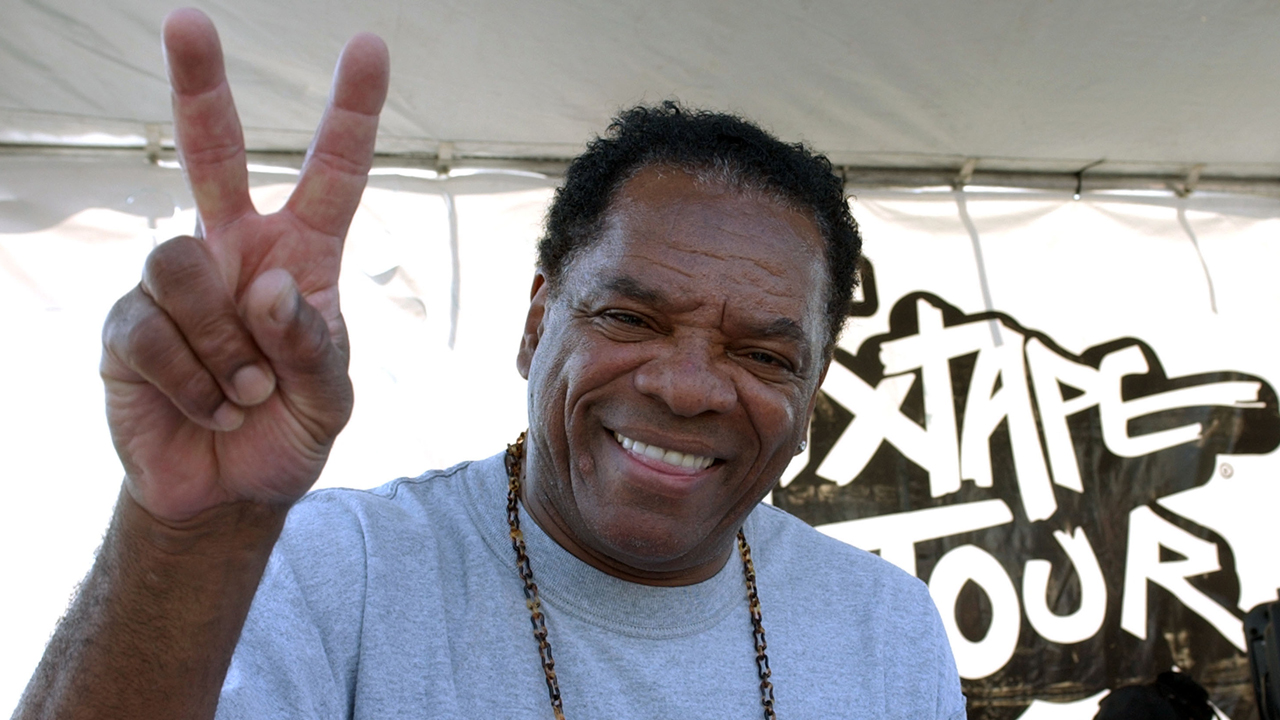 Actor-comedian John Witherspoon, who memorably played Ice Cube's father in the "Friday" films, has died. He was 77. 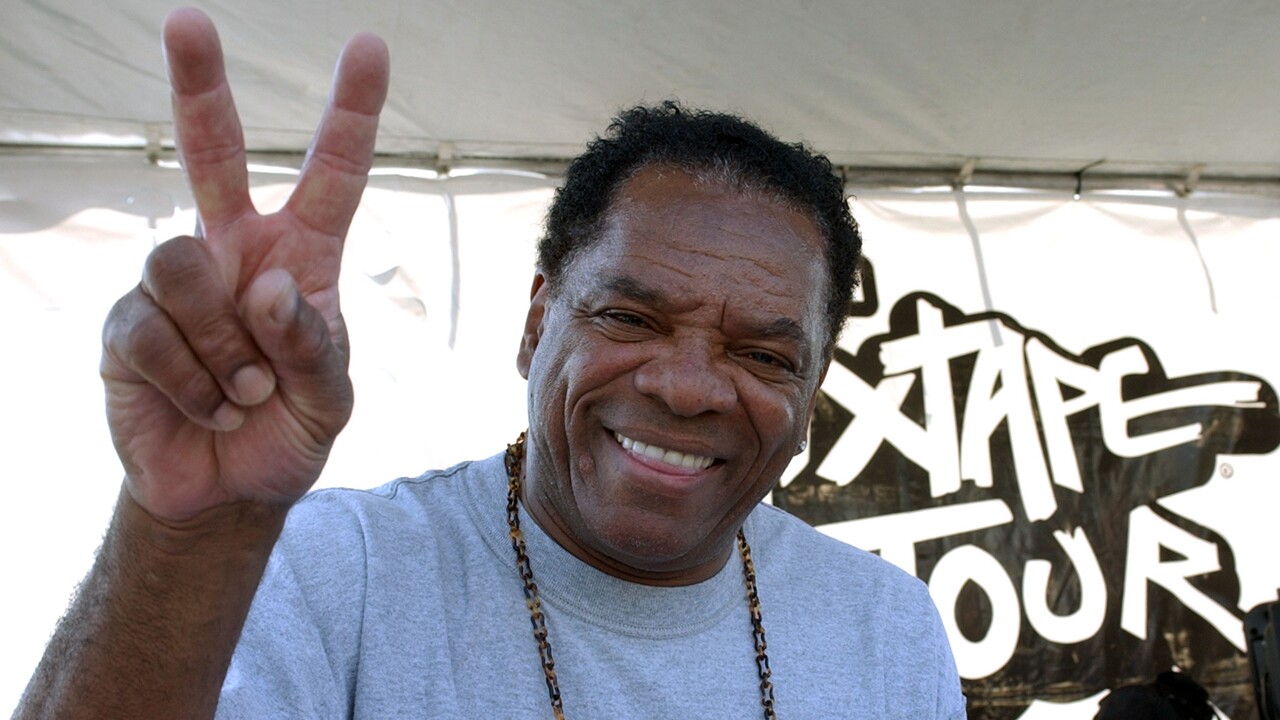 LOS ANGELES (AP) — Actor-comedian John Witherspoon, who memorably played Ice Cube's father in the "Friday" films, has died. He was 77.

Witherspoon's manager Alex Goodman confirmed late Tuesday that Witherspoon died in Los Angeles. No cause of death was released.

The actor had a prolific career, co-starring in three "Friday" films, appearing on "The Wayans Bros." television series and voicing the grandfather in "The Boondocks" animated series. His film roles included "Vampire in Brooklyn" and "Boomerang," and he was a frequent guest on "Late Show with David Letterman."

It is with deep sadness we have to tweet this, but our husband & father John Witherspoon has passed away. He was a Legend in the entertainment industry, and a father figure to all who watched him over the years. We love you “POPS” always & forever.

For many his most recognizable role was "Pops," Ice Cube's father in the stoner comedy "Friday" and its two sequels, a crude but affectionate father trying to guide his son to be better.

"Life won't be as funny without him," Ice Cube said in a Twitter post late Tuesday, adding that he was devastated by news of Witherspoon's death.

Regina King, who appeared as Witherspoon's daughter in "Friday" and also voiced both of his grandsons in the animated series "The Boondocks" called him her "comedic inspiration" on Twitter.

Goodman referred to a family statement issued to the website Deadline that said the family was in shock over Witherspoon's death.

The statement says Witherspoon, who was born on Jan. 27, 1942, is survived by his wife, Angela, and sons JD and Alexander.

JD Witherspoon tweeted that he was happy for all the great times he and his dad had together.

"We'd roast each other like homies more than Father & Son, and I really liked that. He was my best friend & my idol," JD Witherspoon posted. "Love U Dad...I'll miss u."