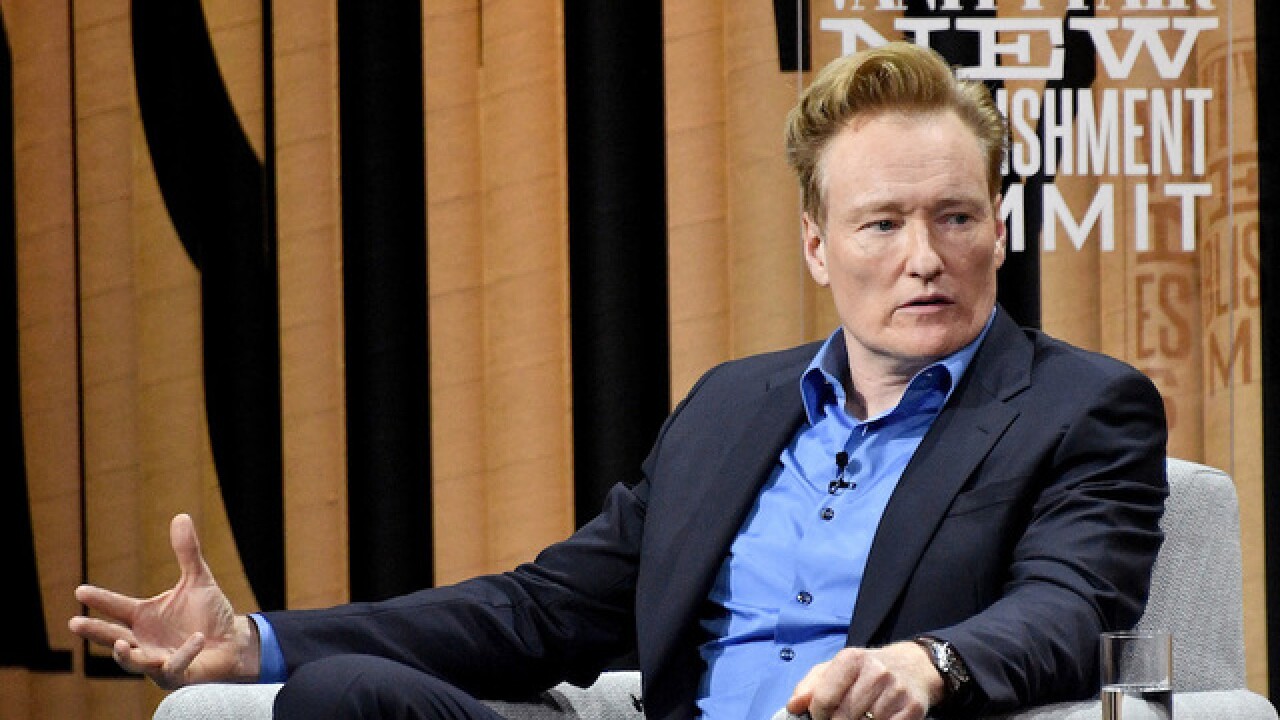 &lt;p&gt;Television host, Conan O'Brien, speaks onstage during "Our Brands, Ourselves" at the Vanity Fair New Establishment Summit at Yerba Buena Center for the Arts on October 19, 2016 in San Francisco, California.&lt;/p&gt;

There'll soon be one less combatant in the late night tv wars.

O'Brien plans to wrap that show up in June of 2021 and begin doing a weekly variety series for TBS' sister streaming service, HBO Max.

In a press release, O'Brien was quoted as saying, “In 1993 Johnny Carson gave me the best advice of my career: ‘As soon as possible, get to a streaming platform.’"