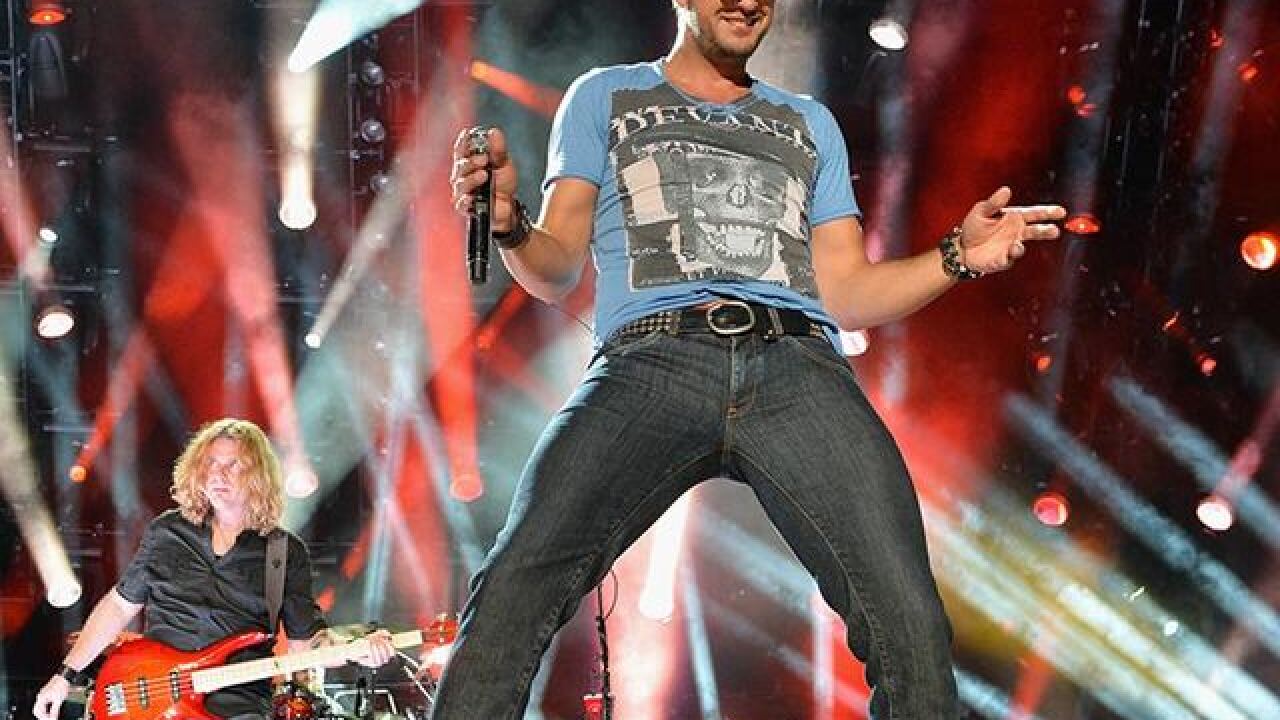 The primetime singing competitions are getting a little more influence from country music this season as superstar Luke Bryan joins the "American Idol" judge's table.

Despite the exposure that comes from a mainstream network TV show, Bryan says he had another reason for wanting to take the new role.

He joked on the "Ellen" show that fellow country music singer Blake Shelton played a part in his desire to jump into the television world.

Ellen DeGeneres reminded Bryan of a recent "Entertainment Tonight" interview where Shelton joked, "I think people are going to realize just how dumb he is when they see him on national television."

"My platform in entertainment is to uplift others and bring a positive vibe," Bryan joked. "I'm not going to undercut anybody like my friend Blake."

Shelton has been one of four judges on "The Voice" for the past 11 seasons. Bryan joins "American Idol", along with Lionel Richie and Katy Perry, as a first-time judge.