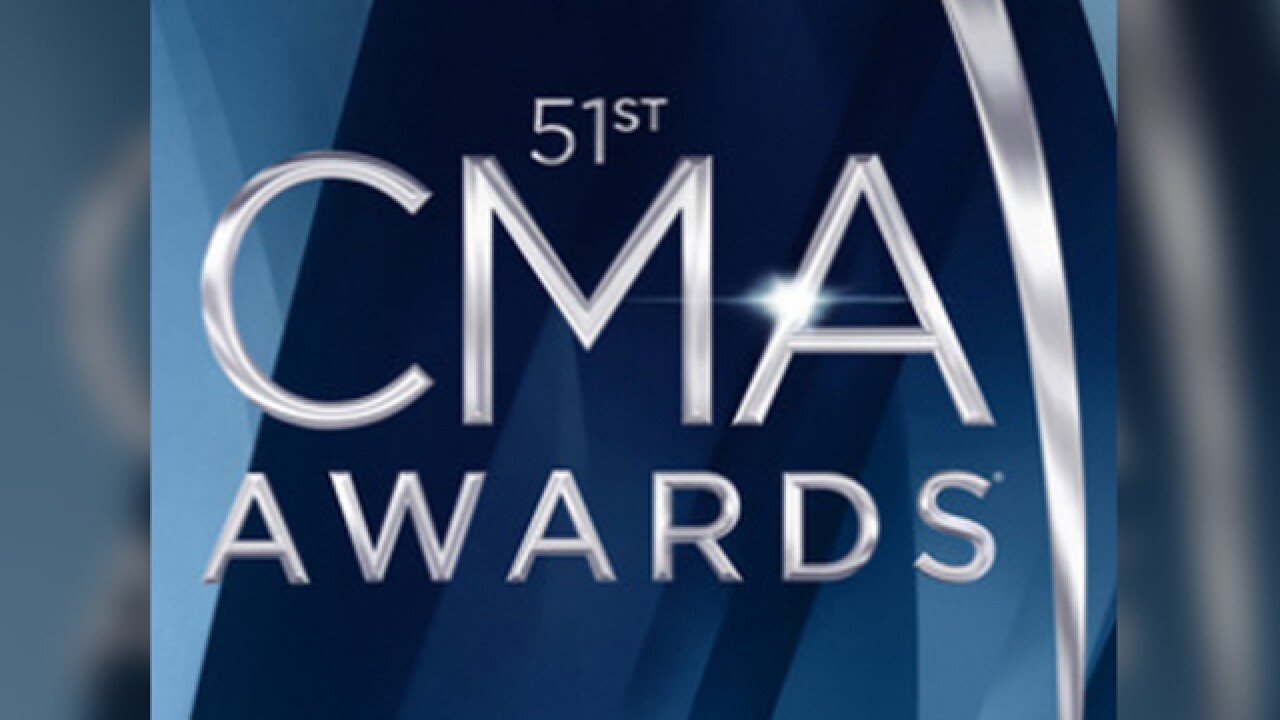 The stars flocked to the red carpet Wednesday night before the show.

Several artists are up for big awards: Complete List.

The show opened with a major performance featuring several big names like Darius Rucker, Eddie Montgomery, Rascal Flatts and others.

Here are some of the awards that have been handed out: