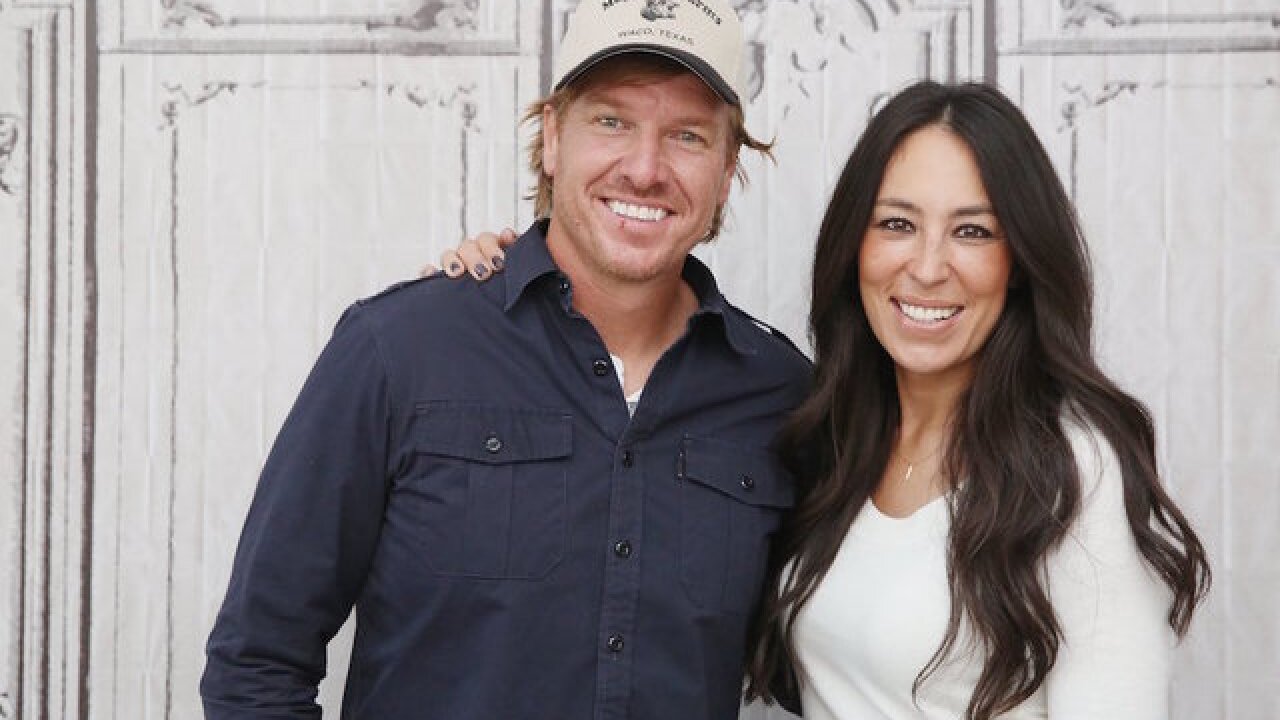 © 2018 Cable News Network, Inc.
&lt;p&gt;Months after the series finale of their wildly popular HGTV renovation show, "Fixer Upper," the couple announced it is coming back — with their own network.&lt;/p&gt;

Months after the series finale of their wildly popular HGTV renovation show, "Fixer Upper," the couple announced they are coming back — with their own network.

The pair recently appeared on "The Tonight Show Starring Jimmy Fallon" and shared news of their return.

"We signed a non-disclosure, and it said — quote-unquote — you can tell your mother, but that's it," Chip Gaines joked after Fallon asked if they would ever return to TV. "So, Mom, I just wanted to make a quick announcement: We are coming back to television."

The couple is pairing again with Discovery, the network that owns HGTV, he said.

"Discovery is thrilled to confirm that we are in exclusive talks with Chip and Joanna Gaines," the network confirmed in a statement. "The Gaineses are exceptional people, true authentic storytellers and creative visionaries who will nourish millions of people with quality, family-friendly programming accessible on a 24/7 network and across all screens. Stay tuned ... working out the final details ... more to come soon!"

The Gaineses ended their show in April after five seasons and the birth of their fifth child.

They cited wanting to focus on their marriage, family and growing businesses as the reason for stepping back.

Chip Gaines told Fallon he thinks they have now mastered doing those things while working in TV.

"We just learned a lot through the five-year process of being on 'Fixer Upper,'" he said. "I think some of the things that really caused us the most problems, we have concluded, 'I think we can figure this out.'"

Most of the filming will happen their hometown of Waco, Texas, he said.