Here's who is nominated for 2017 Grammy Awards 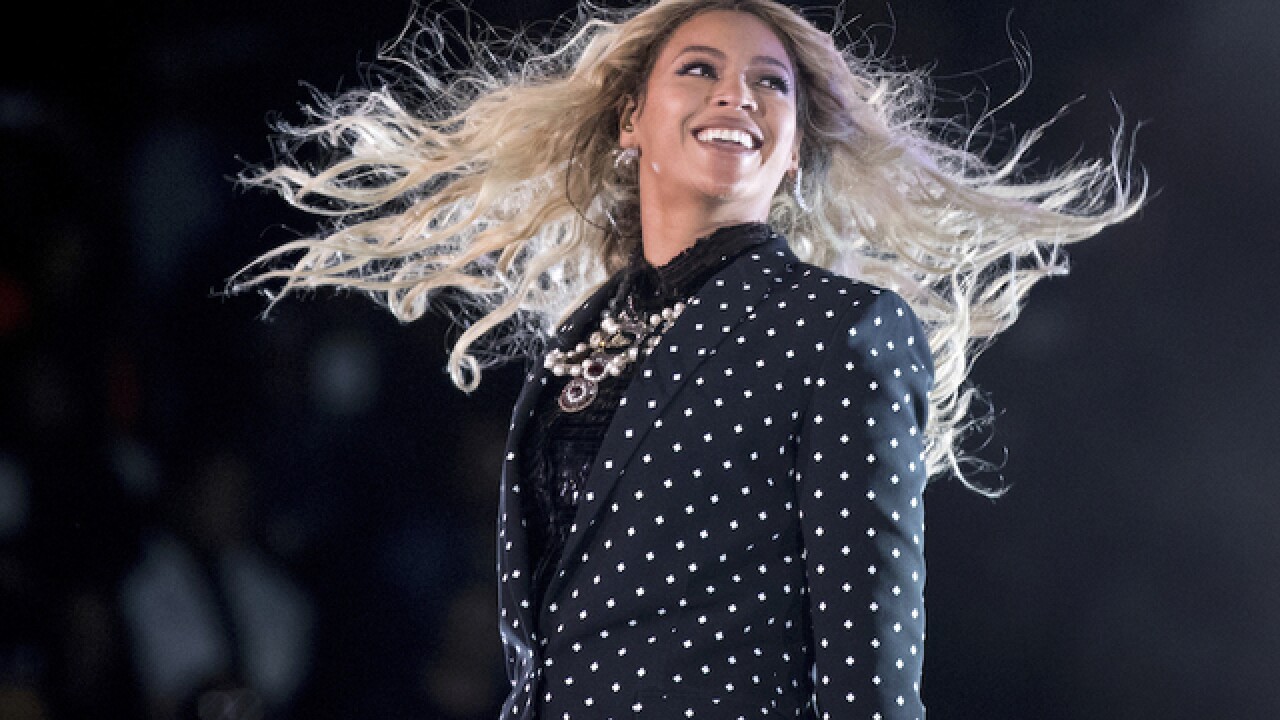 &lt;p&gt;Beyonce performs at a Get Out the Vote concert for Democratic presidential candidate Hillary Clinton at the Wolstein Center in Cleveland, Friday, Nov. 4, 2016. (AP Photo/Andrew Harnik)&lt;/p&gt; 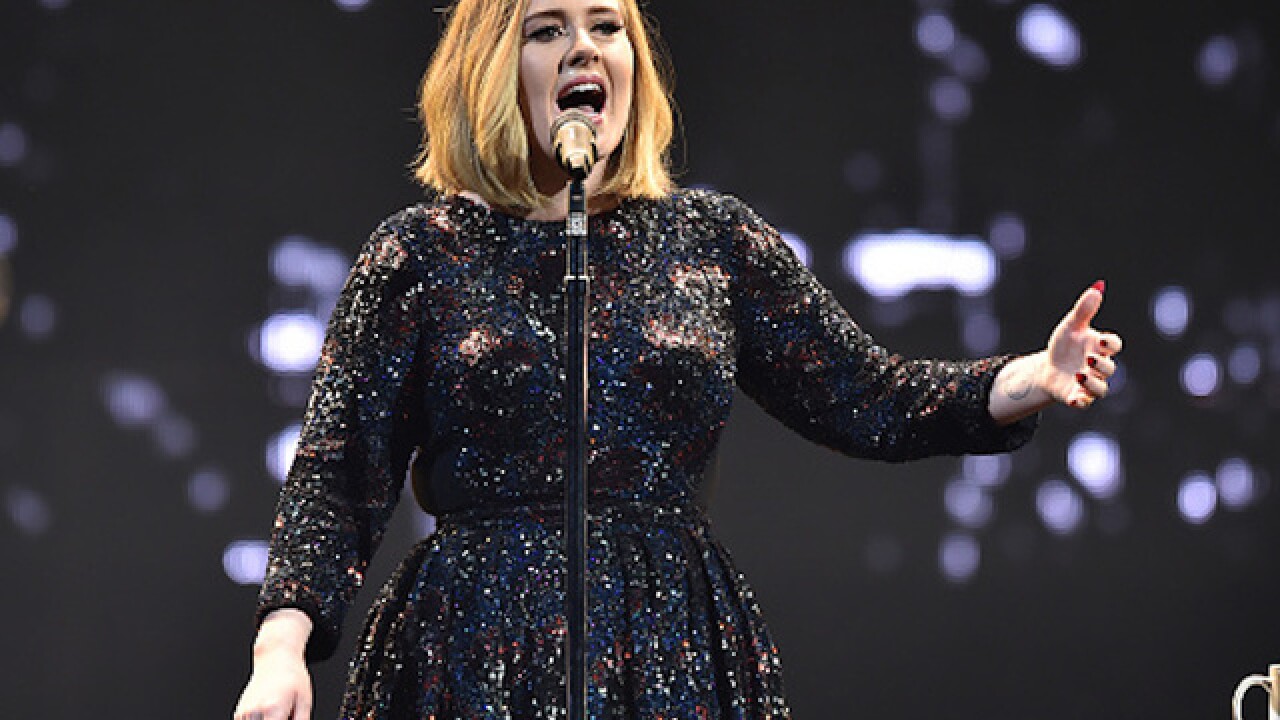 Beyonce and Adele are competing in the top three categories at the Grammy Awards.

The Recording Academy announced Tuesday that Beyonce's "Lemonade" and Adele's "25" are nominated for album of the year, along with Drake's "Views," Justin Bieber's "Purpose" and Sturgill Simpson's "A Sailor's Guide to Earth."

For song of the year, Beyonce's "Formation" and Adele's "Hello" will battle Lukas Graham's "7 Years," Mike Posner's "I Took a Pill In Ibiza" and Bieber's "Love Yourself," co-written with Ed Sheeran.

Beyonce, Adele and Lukas Graham's tunes are also nominated for record of the year, competing with Rihanna and Drake's "Work" and twenty one pilots' "Stressed Out."

Here's the full list of noms the top categories at the 59th annual Grammy Awards, announced Tuesday by The Recording Academy: