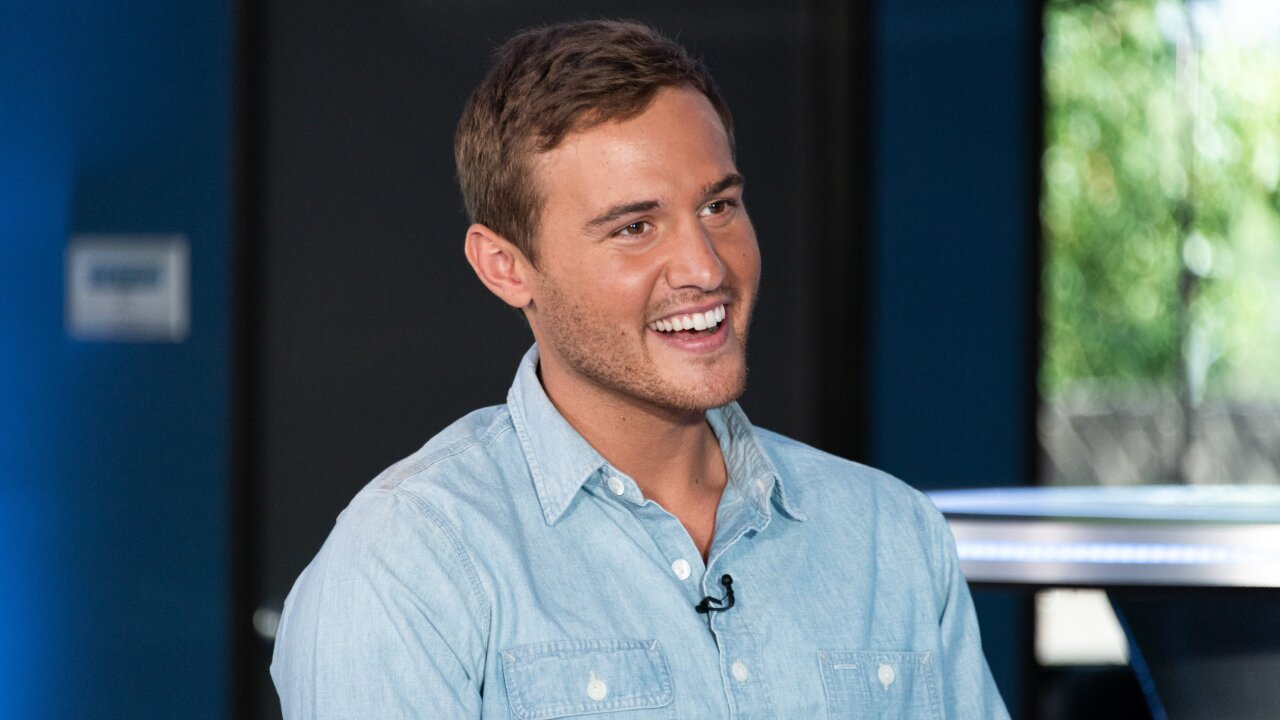 (CNN) -- The star of the next edition of "The Bachelor" was involved in what the show's host Chris Harrison called a "freak accident" that left him needing stitches.

"There's been some wild claims and rumors about Peter today," Harrison wrote on Instagram. "Peter suffered a freak accident. He got a cut on his head, he did get stitches but he's 100% OK and production is already back underway. He's still the dashing, handsome pilot we've all dreamed of."

Harrison did not go into detail on the accident, but a source familiar with production told CNN it it was not as bad as what was being reported by some media outlets on Tuesday.

As of Tuesday afternoon, Weber was already back to work on set and going on dates.

Weber, 28, was announced as the next "Bachelor" star during the finale of "Bachelor in Paradise" just last month.

The Delta Airlines pilot was the second runner-up from last season's edition of "The Bachelorette."

Show Bachelor franchise air on ABC and are produced by Warner Bros. Television, which like CNN, is owned by WarnerMedia.