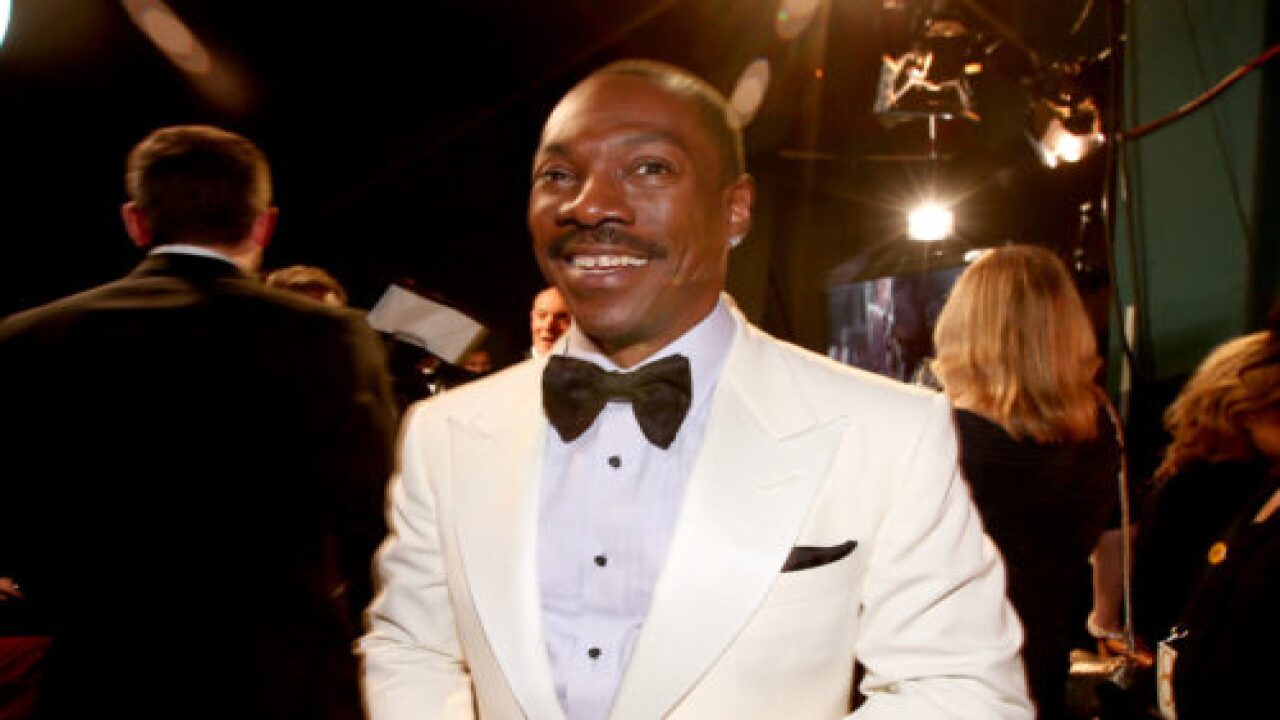 Actor and comedian Eddie Murphy has confirmed that “Beverly Hills Cop 4” is in the works — after he remakes another enduring comedy flick from the 1980s.

The original “Beverly Hills Cop” premiered in 1984 and starred Murphy as a Detroit cop who goes to Beverly Hills to track down his friend’s murderer. The movie topped the box office in ’84, surpassing “Ghostbusters” and “Indiana Jones and the Temple of Doom” to take the No. 1 spot by grossing $234 million. It was followed by sequels in 1987 and 1994. Now, Murphy told Collider, a fourth installment is on the way.

“Yeah, that’s what we’re doing after ‘Coming to America 2,'” Murphy said when Collider asked about the possibility of another sequel in the “Beverly Hills Cop” franchise. “We’re doing ‘Beverly Hills Cop’ and then the plan is to get back on stage and do stand-up. That’s what I’ll be doing mostly is stand-up.”

Meanwhile, the sequel to “Coming to America” will star cast members from the original in 1988. It’s slated to debut in 2020.

It’s all part of a return to the screen for the entertainer, who also recently filmed a new biopic, “Dolemite Is My Name.” He was a cast member on “Saturday Night Live” live from 1980 to 1984, and on Dec. 21, he will return to host the iconic sketch show. He last hosted an episode in 1984, and in 2015, he returned for only a brief performance (in which he didn’t even tell a joke) as part of the show’s 40th anniversary.

“I have to do Buckwheat,” he told the New York Times, also mentioning noteworthy characters Gumby and Mr. Robinson in the interview.

Murphy, who has largely been out of the spotlight in recent years, kicks off his comeback with his role in “Dolemite Is My Name,” which premieres in theaters on Oct. 4 and moves to Netflix Oct. 25. Murphy plays Rudy Ray Moore, a real-life entertainer who struggled to break through until he found success in the 1970s through his strange alter-ego Dolemite.

When it comes to his own Hollywood story, Murphy says it’s “too boring” to make a movie out of … which is up for debate. Having 10 kids is interesting enough!

“I’ve had such a charmed life my biopic would be boring,” he told Reuters.

The truth is that Murphy has had a fascinating journey. And we’re glad to see him back in the spotlight!