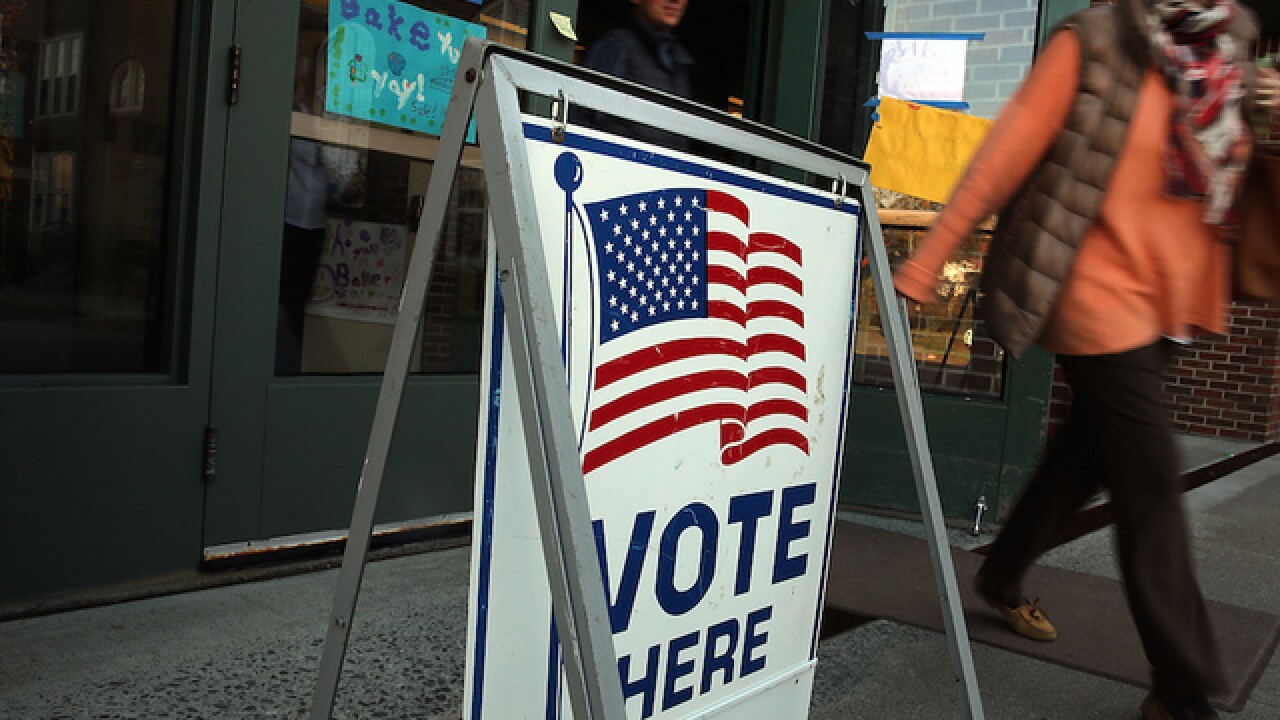 Personhood amendments, which attempt to change state constitutions to recognize life as starting at conception, failed across the board Tuesday, as tallies for the right to life measures came up short in both Colorado and North Dakota.

The measures’ failure to pass in North Dakota was the most shocking for advocates and opponents alike. Measure 1 was considered highly likely to succeed with pre-election polls placing the measure at passage with 50 percent supporting it and 33 percent against it. Instead, voters voted 2 to 1 against the measure—a complete 180.

With 93 percent of precincts reporting, the measure failed with more than 64 percent of the vote against it.

The results in North Dakota and Colorado are a big hit to right to life advocates who hoped that a passage in either state would ultimately lead to a Supreme Court challenge of Roe. V. Wade.

“We were always hopeful to see a measure like this succeed when it’s on the ballot,” said Eric Scheidler at the Pro-Life Action League. “But based on the track record we’ve seen with these types of initiatives, none of them have succeeded so far.”

The one bright spot for pro-lifers: a ballot measure in Tennessee previously expected to fail, has passed. Amendment 1 passed with 53.6 percent of the vote. It will amend the state’s constitution to allow the state legislature more power to regulate abortions.

Looking forward to 2016 and beyond Scheidler said that the results of the midterms make it clear that pro-life movements need to be less extreme.

Instead, Scheidler suggests that the movement might take a more step-by-step approach to pushing anti-abortion goals such as focusing on passing parental notification laws and gestational limitations on abortion.

“These are the kinds of measures that seem to be more successful right now—that’s one of the take-aways from this latest round of initiatives,” he said.

If there’s one thing advocates on both side of the issue agree on, it’s that this won’t be the last time these types of measure come up for a vote.

“There have been more anti-choice laws introduced and passed in the last two years than in the prior ten years,” said Karen Middleton, executive director at NARAL Pro-Choice. “There’s an active, national coordinated effort to see these bills introduced.”