'Long Haulers' get message out about extended COVID-19 symptoms

'Yeah, we survived, but we're not living,' Karyn Bishof says 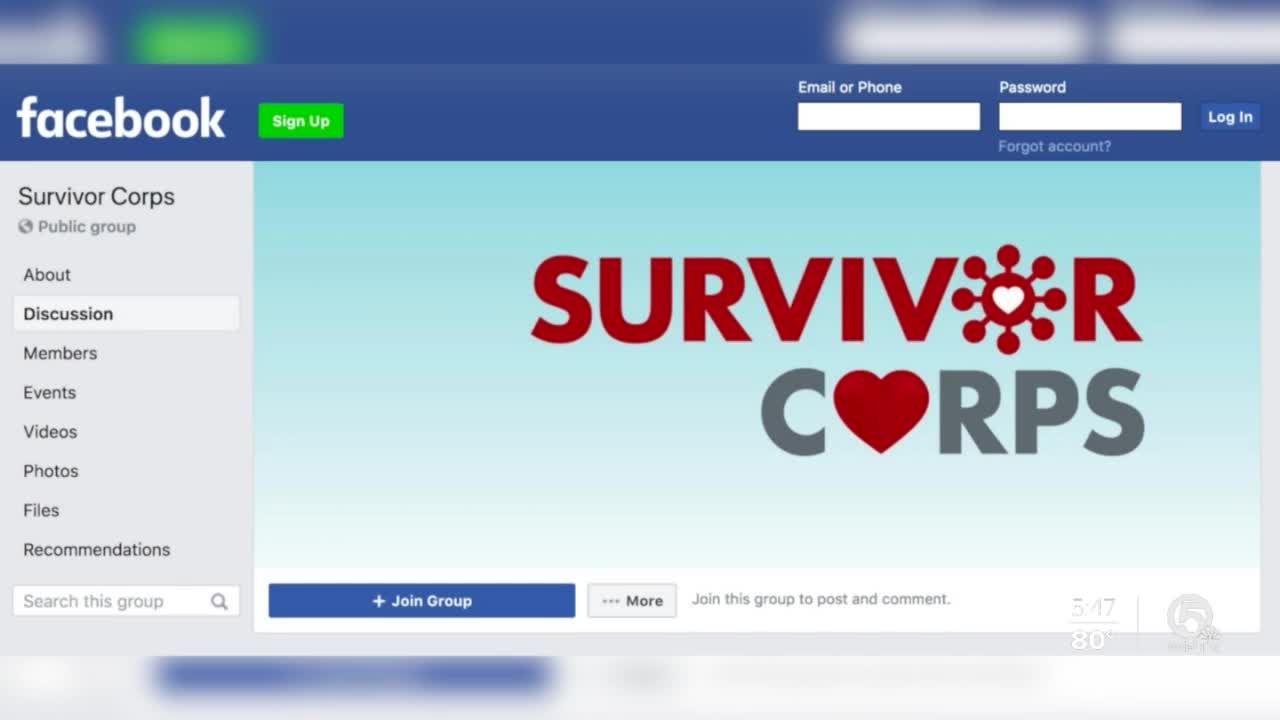 Thousands of people who have recovered from coronavirus are coming together to cope with the long-term effects they're experiencing.

BOCA RATON, Fla. — While hundreds of thousands of people have recovered from COVID-19, some are seeing lasting impacts that they didn't expect.

These patients with symptoms well beyond a negative test are calling themselves "long haulers."

"Yeah, we survived, but we're not living," Bishof said. "Like a game of Russian roulette is how I say it. I wake up and I never know what I'm going to experience in this day and that adds to the anxiety of a lot of this because you kind of prepare from the day before and then you are smacked with something else."

She was never hospitalized and felt she could manage her symptoms at home.

"There were a couple of times in the beginning where my shortness of breath was scaring me," Bishof said. "I felt like I was going to lose consciousness. I was afraid I was going to go to sleep and not wake up."

The single mother said it's hard to plan for the next day when you don't know what's coming.

"I have a huge mom guilt right now because I'm kind of absent," she said. "I'm not really involved in everything he has going on because I can't be."

Determined to find others like her, she joined the Facebook group "Survivor Corps," a network of tens of thousands of COVID-19 survivors, many of them self-described long haulers.