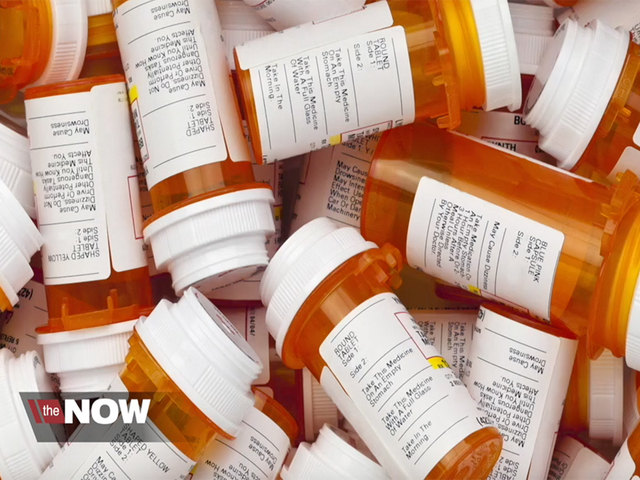 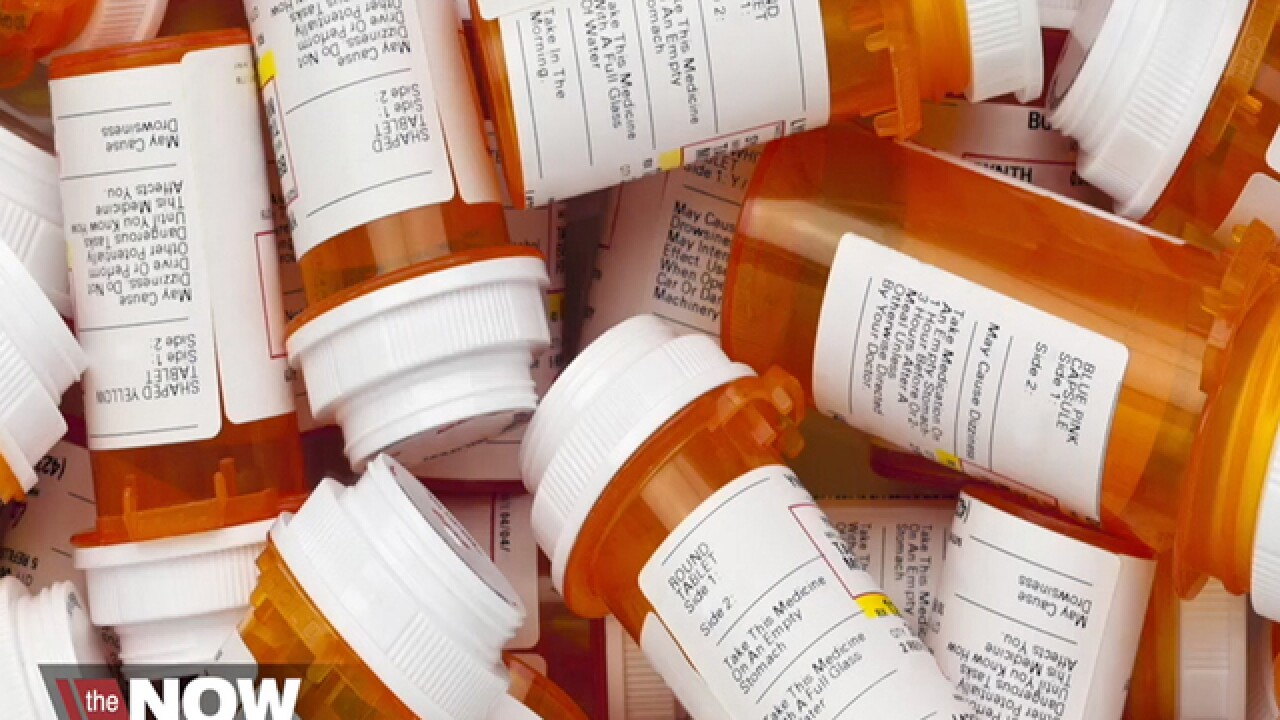 Nearly a dozen Colorado emergency rooms are trying an experiment that has the entire country watching.

Members of the Colorado Hospital Association have pledged to reduce the number of opioids they prescribe to emergency patients in an effort to combat the increasing overdoses and addictions they see coming through their doors daily.

Many of those opioid addictions can be traced back to a prescription from a doctor.

"We had a previous method where pain equaled an opioid for pretty much everything," he said.

Dr. Stader has lead the charge on developing the plan to reduce opioid prescriptions. He says it began a year and a half ago when he treated a 20-year-old woman for an overdose.

"(She) was in college. Dropped out, became estranged from her family, living on the streets, sometimes prostituting herself for heroin," Stader said. "Her addiction began with a prescription for percocet for an ankle sprain. Earlier that day I had prescribed a narcotic for what I thought was a really bad ankle sprain."

Dr. Stader says his colleagues from other hospitals around the state of Colorado got on board quickly with devising a plan to reduce opioid prescriptions.

Eight hospitals, and three free-standing emergency rooms are the first in the state to launch the pilot program and study.

It encourages doctors to analyse what type of pain their patient is experiencing instead of immediately writing a prescription for an opioid.

"So really it was infusing the science back into our practices," Stader said.

He says the pharmaceutical companies and even the hospitals themselves encouraged over-prescribing opioids.

"This was sold to us over the last 20 years often times by dubious science and a pharmaceutical industry which was aimed at profit," Stader said.

Colorado ranks 12th in the nation for misuse of opioids.

Dr. Stader says there are options for doctors other than opioid prescription.

He said for injuries like ankle sprains, the nerves affected are close to the surface and can be treated with topical numbing medication or a combination of non-narcotic drugs that have the same effect as drugs like vicodin.

John Mabry now works for Addiction Campuses , which helps treat people who have an addiction to opioids and other substances.

Prior to his new career he spent years battling addiction that stemmed from a prescription he got after a car accident.

"Taking a prescription to a pharmacy that I got from a doctor for pain killers, it lead to over a decade of substance abuse, alcohol, it lead to extreme turmoil for my personal life and my wife and our children," Mabry said.

He calls the pilot program in Colorado a step in the right direction, but there is a lot of work still to do.

"But now you have people who are already addicted or who are newly addicted who are going to go to less conventional means to get the drugs," Mabry said.

Halfway through the six-month trial, the Colorado Hospital Association says it will encourage its remaining member hospitals to sign onto the program.

Diane Rossi McKay, with CHA, says states across the country are watching what's happening in Colorado. She says they are already being asked to share their methods and plans so other hospitals and associations can start a similar program.

Stader and Rossi McKay believe this is the largest and most progressive opioid reduction program in the country.

Addiction Campuses says it has a 24 hour hotline for anyone struggling with opioid addiction at (888) 512-3321.