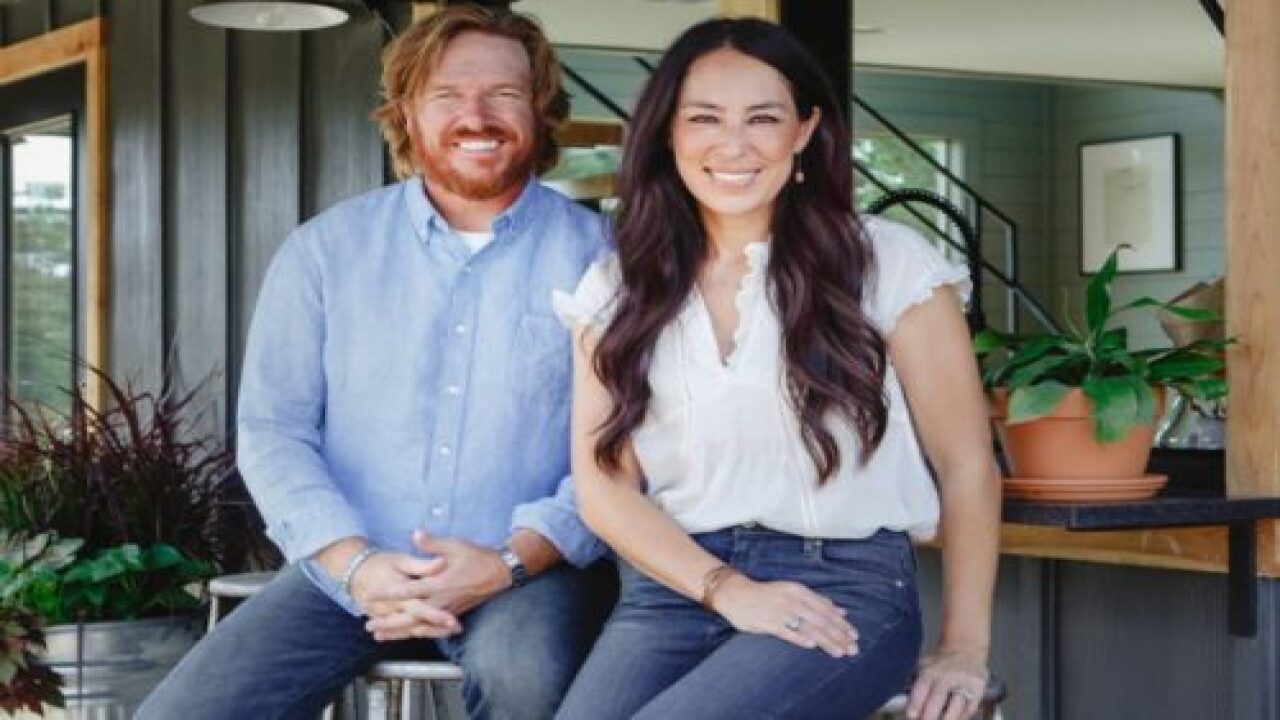 Is there anything that Chip and Joanna Gaines can’t do? Not only have the former “Fixer Upper” stars become media moguls with their own magazine, books, merchandise line, and an upcoming TV network, but they’re slowly becoming real estate magnates, too.

The couple already owns a restaurant, bakery, market, and a vacation home rental business in their hometown of Waco, Texas, and now they announced that they will be adding a hotel to their real estate collection, as well.

Fans of “Fixer Upper” have reportedly been flocking to Waco, Texas, ever since the HGTV show premiered in 2013, and now, thanks to the Gaines, they’ll have the perfect place to stay. True to their renovation-loving natures, the TV stars plan to renovate a 1928 property that’s located a few blocks away from their Magnolia Market in downtown Waco and turn it into a three-story boutique hotel with a ballroom, restaurant, and rooftop terrace, among other features.

The couple announced the news of their latest project in a video with Chip wearing a bellhop costume and acting silly, of course:

We've got a new project in the works that will hopefully be more relaxing and restful for you than this video lets on… Watch the full video and learn more about what's coming to downtown Waco at the link in profile.

According to the couple’s website, the as-of-yet-unnamed hotel will open in 2021.

In their blog, Joanna Gaines said that they are drawn to projects that emphasize the value of home.

“Home is a feeling, created by and for the people you love and share your life with; it’s a state of being known and loved just as you are,” the blog reads. “That is our dream for this hotel – that it would serve as an extension of the way we feel about our own home and all it represents to us, and that every guest who comes to stay would experience that same sense of belonging and community.”

“When we first toured the nearly one-hundred-year-old building — which is nearly 53,000 square feet! — we were amazed by the unique architecture and how much of it was still intact,” Joanna said in her blog statement. “Instantly, we knew we wanted to be a part of making this place sing again.”

Are you excited about the prospect of a “Fixer Upper” hotel?