Advice on disciplining other people's children 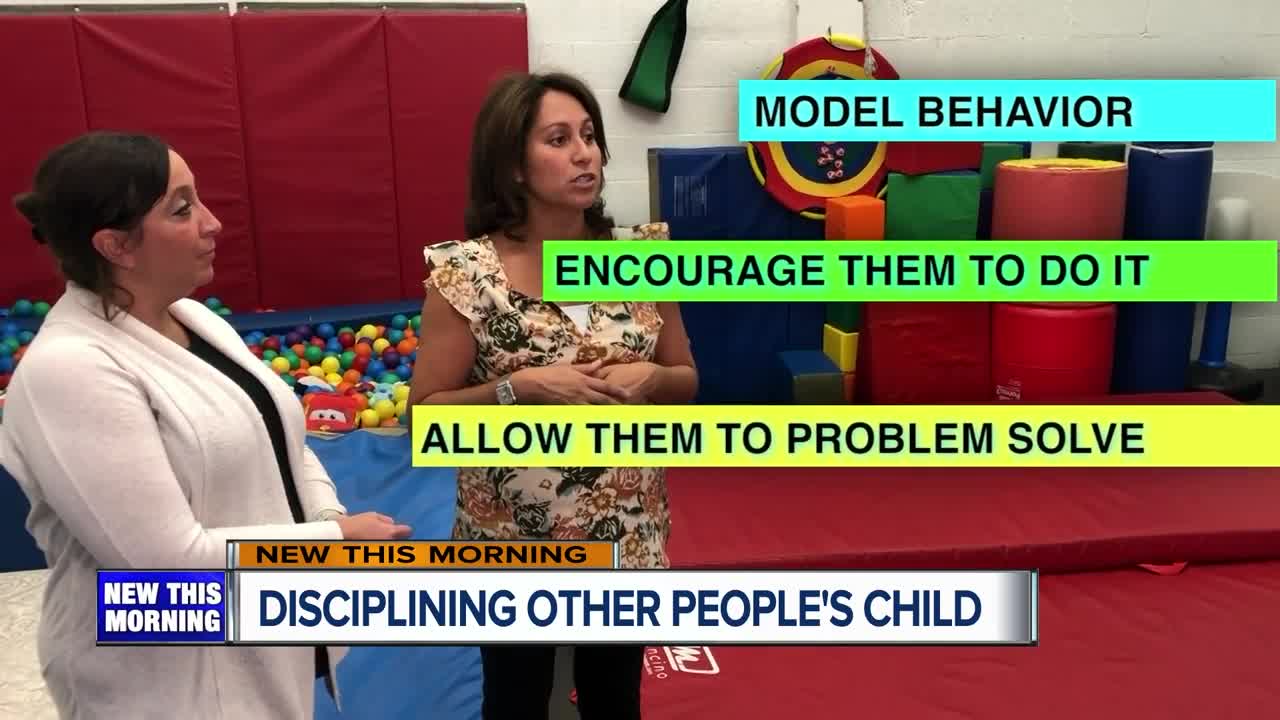 Two therapists who specialize in child behavior have advice on disciplining other people's children.

PALM BEACH COUNTY, Fla. — Have you ever been on a playdate or at the playground with your child and find yourself in an awkward situation when someone else's kid does something wrong?

Two therapists who specialize in child behavior break it down.

"We want to fade out of, 'You don’t push my child. That’s not acceptable. We aren’t playing with you,' and dragging the kid away," said Valdez.

She broke it down to a three-step process:

"In order to make it a teachable moment for kids when they are in the moment of conflict that we are actually there to see, I think first model the behavior," said Valdez. "The, encouraging them to do it with us, so they can say to the other kids, 'I don't like being pushed." The last part is giving them the chance to problem solve on their own."

Shannon Visentine, an occupational therapist and owner of Thera-Peds, Inc., said you don't know if the other child is on the autism spectrum.

"We can’t just make the assumption it’s out of aggression. They may not really know how hard they are pushing. We can’t just assume it’s a mean thing," said Visentine.

"My child is looking at my reaction and how I’m going to react as well," said Boldin. "Typically after I’ve done that, I will remove my child from the situation."

Experts said don't engage other parents, as often it's not fruitful.

"I think it’s tough when you start confronting the parents head on, because then it becomes about you and them, so the kids just watch that rather than, 'OK, what did I learn from them?" said Valdez.

She offered a nice way of saying something if you really feel like you have to.

"Being like, 'Hey, I don't know if you notice, but your kid is hitting the other kids. Heads up," said Valdez.