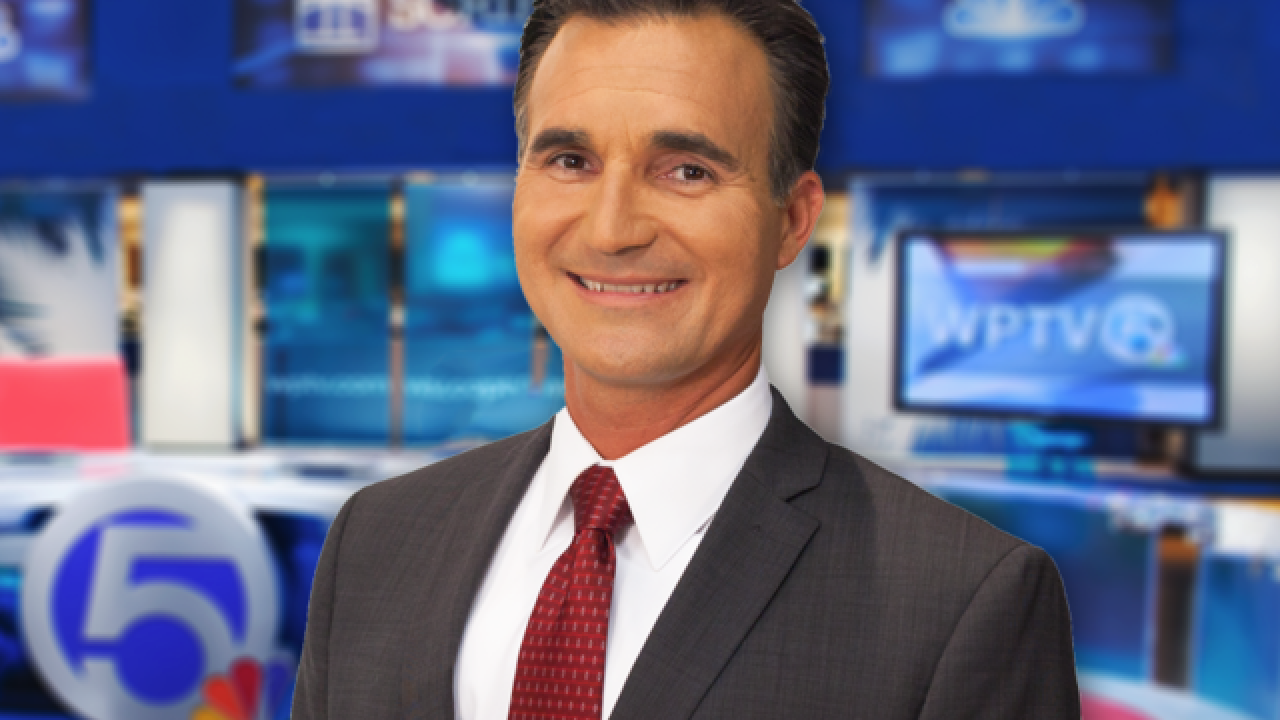 James grew up in South Florida, where he developed a passion for the weather. After attending Florida State University, James had to adjust to the icy weather conditions in Clarksburg, West Virginia. There he was the Chief Meteorologist at WDTV and had to learn how to dig his car out of the snow!

From West Virginia, James went on to Macon, Georgia where he covered many severe thunderstorms and was even able to chase Hurricane Floyd up the Georgia coast. While in Macon, James was awarded the American Meteorological Society Seal of Approval.

After moving to the Carolinas, James developed more tropical experience by covering several storms during the three years he spent there. He was named "Best of the Pee Dee" runner up by a poll in the local newspaper, The Morning News.
Once James arrived in Baltimore, he was ready to master forecasting for three different stations each night. This meant covering snow storms, tornadoes and heat waves all in one night! Although he was a thousand miles away in his Baltimore studio, James was able to cover Hurricanes Dennis and Charlie live as they made landfall along the Florida coastlines.

Now, James is thrilled to be back home in south Florida - away from the cold and on the beach. His family lives in Palm Beach County and is even more thrilled to be able to watch his broadcasts live!

In his spare time, James loves going to the beach and surfing and is a member of the Surfrider Foundation. James' passion for surfing has led him to start the areas first surf blog by a meteorologist. He gives insight into where and when the waves will be hitting our local beaches.
He also enjoys playing golf, as long as they don't keep score, and loves hiking and finding new outdoor adventures, especially on the water.