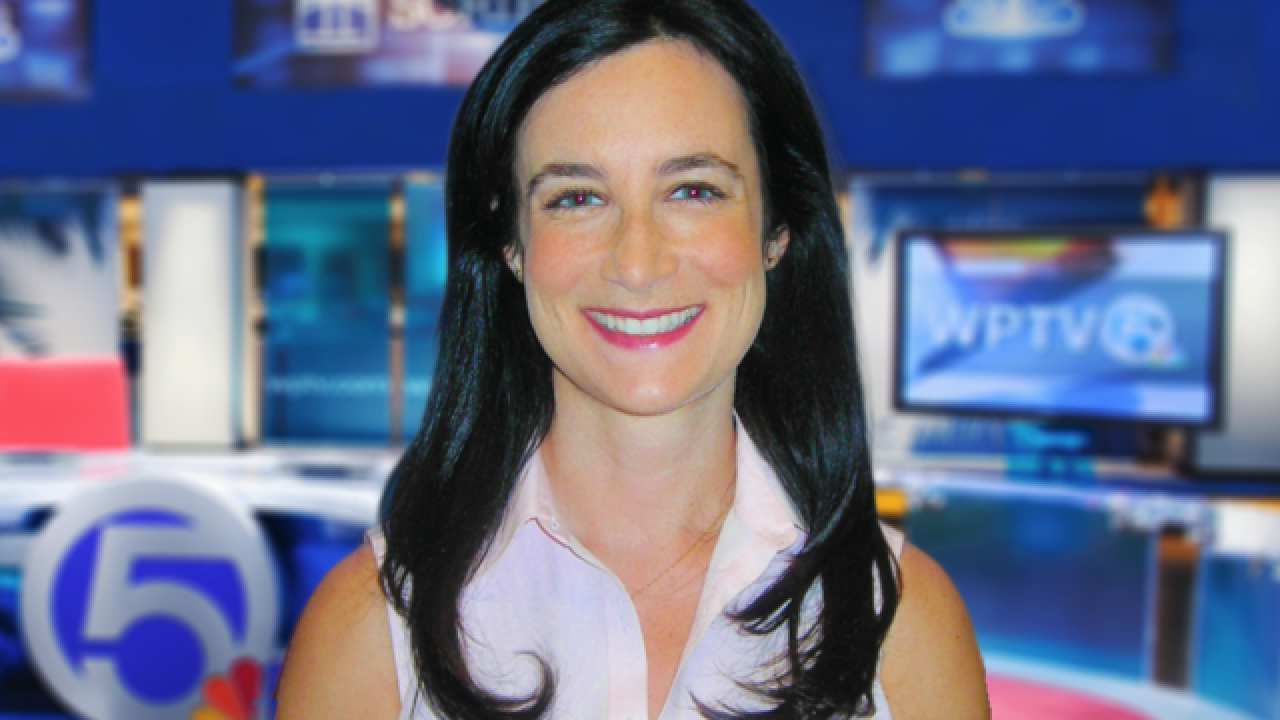 Gabrielle Sarann is a multimedia journalist for WPTV NewsChannel 5. She started in 2015 and loves to put her curiosity to work.

Sarann joins WPTV from WFTX in Fort Myers, where she consistently landed exclusive interviews and broke stories. Her most memorable include coverage of a southwest Florida congressman's cocaine admission and President Obama's visit before the midterm election. Previously, Sarann was a bureau reporter for WCTV based in South Georgia.

Sarann got her start in broadcast working for the CBS Evening News, where she worked her way up from page to associate producer. She helped cover national news, including Hurricane Katrina, the Virginia Tech shootings and Campaign '08. Her first assignment was producing a weekly segment, American Heroes, that profiled the lives of soldiers killed or wounded in Iraq and Afghanistan.

Sarann earned a master's degree in journalism from Columbia University and graduated from New York University with a major in history.

She was born in South Africa and lived in London before moving to New York.