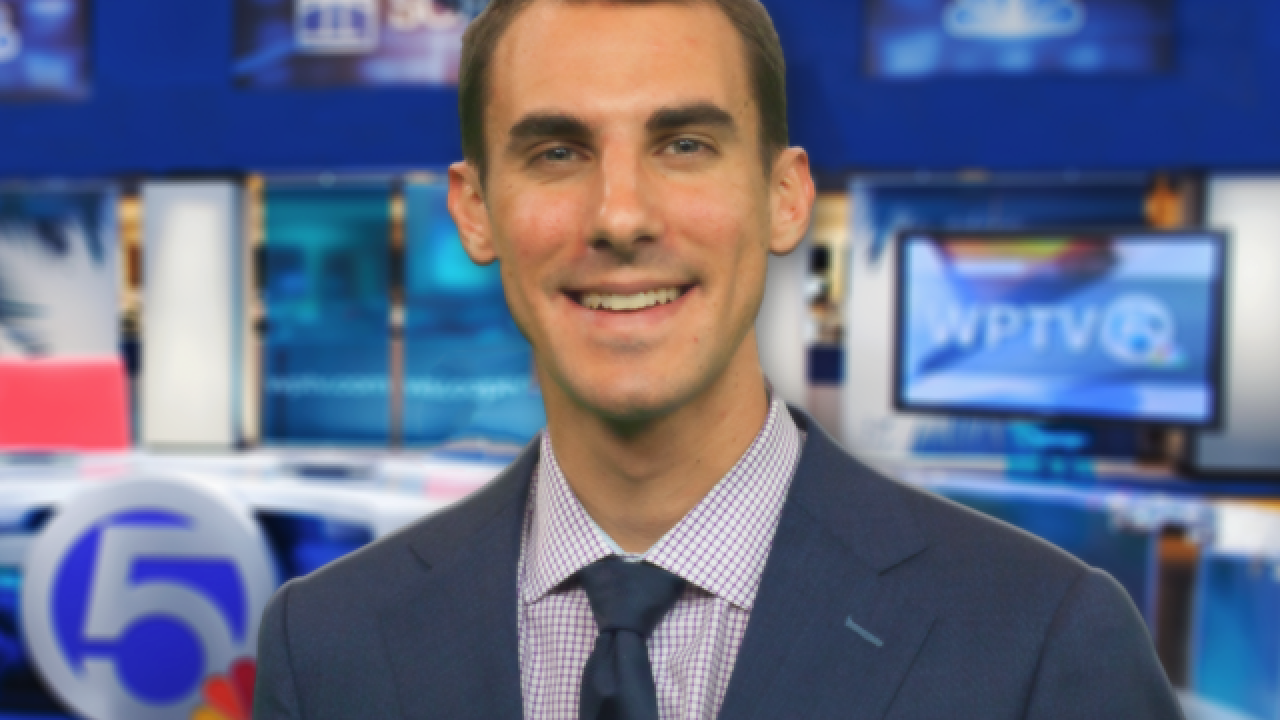 Alex Hagan joined the WPTV news team as a multimedia journalist in January of 2016. Before moving to West Palm Beach, Alex was a reporter at NBC26 in Green Bay, Wisconsin where his work was recognized by the Wisconsin Broadcasters Association.

Alex always knew storytelling was in his future, growing up in Washington, DC. He attended West Virginia University (Lets Go Mountaineers!) where he studied Broadcast  Journalism. Alex traveled far for his first reporting gig, all the way to North Dakota.

He spent four years in the Upper Midwest Region. Done with the cold, he headed south to sunny Florida.

If you have any story ideas, don't hesitate to shoot him an email.