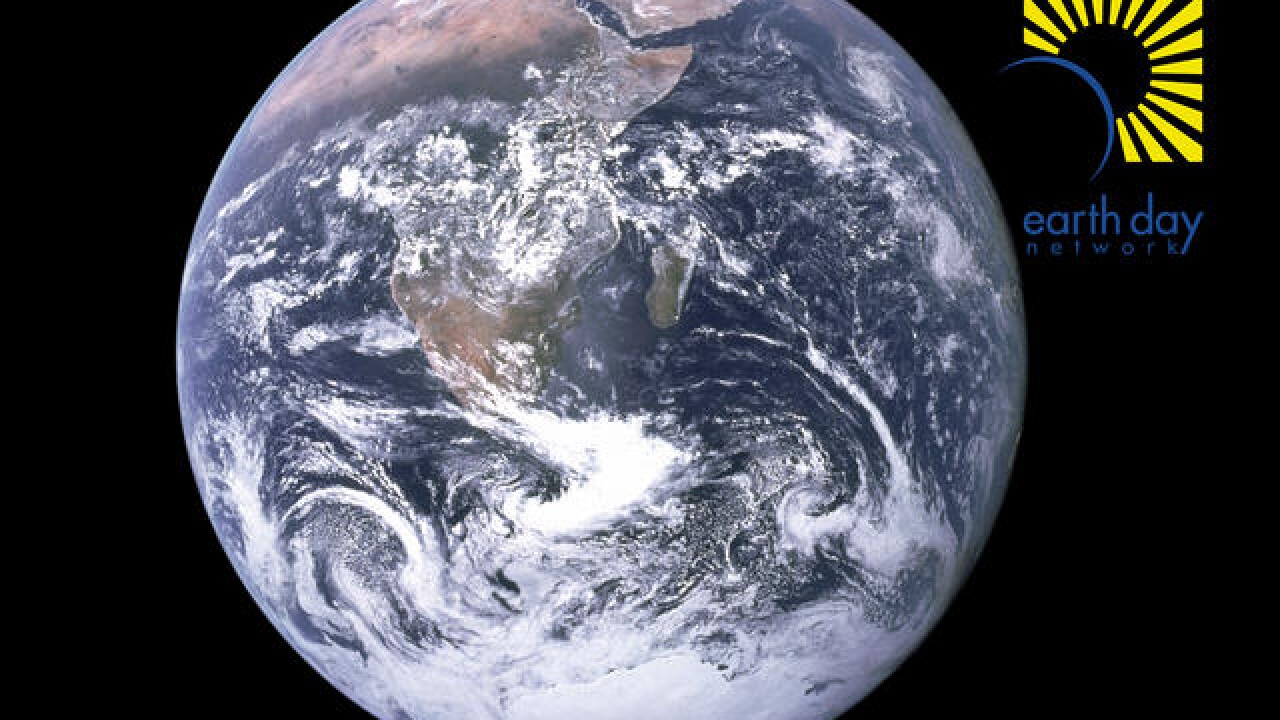 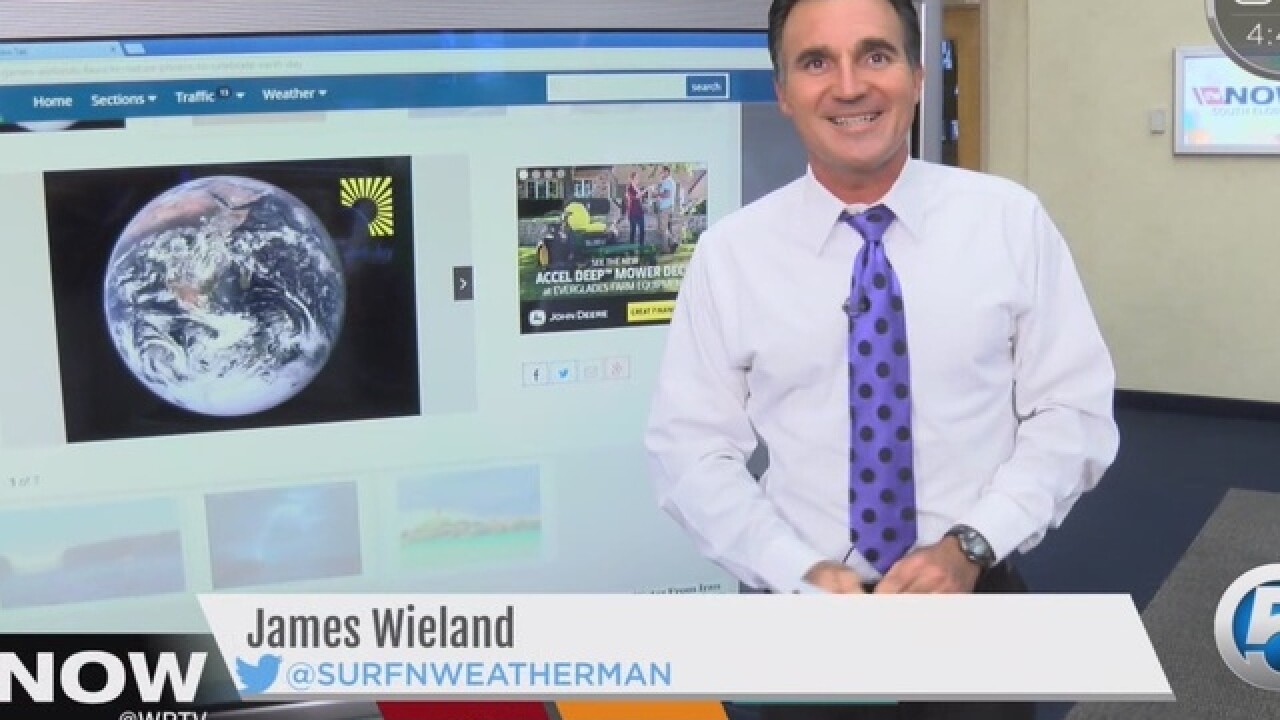 Earth Day was started in 1970 by Gaylord Nelson, a U.S. Senator at the time from Wisconsin, after witnessing the ravages of the 1969 massive oil spill in Santa Barbara, California. Read More about Earth Day.

His idea was to create a day where we focus on the environment, and promote clean sustainable living.  The movement has grown each year and now, 46 years later, it is celebrated by over a billion people across the globe!

I've always been somewhat of an environmentalist. In fact, I was vice president of the Ecology club in high school. I think most surfers are inherently environmentalists. The ocean is our playground, and it's also the dumping ground for a lot of things.That get's us fired up.

There are a lot of groups and organizations locally that help clean up the beaches every day. And they do it for FREE. It always kills me to see big piles of garbage left on the beach at spring break time. I think, who do they think is going to pick this crap up? There's no cleaning service that gets paid to pick up your mess.

People do it on their own time, for free, after working hard jobs all day. The sad part is, most of the time there are garbage cans just a few steps away! You have to pass them on your way off the beach! I almost always try to pick up a few pieces of garbage after surfing and chuck them in the can on the way back to the car.  I should do more, and that's what I will try to do from now on.  Throw some bags in the car and when I have a couple minutes, fill it and throw it away. I implore everyone to at least take a couple pieces of litter off the beach, off the street, or wherever....It'll make a difference if we all do it.  And I thank you for your effort.

We only have one planet, and it's a beauty. I love photography and seeing this beautiful planet through the eyes of other people who get to go places I don't. And I'm glad they brought their cameras!

Here are a few of my favorite photos of this planet, to celebrate Earth Day 2016. Being a weatherman and a surfer, you can probably guess what a lot of the photos are going to be.  Feel free to send me yours, on facebook.