'Dr. Seuss' How the Grinch Stole Christmas' airs Tuesday at 8 p.m. on WPTV 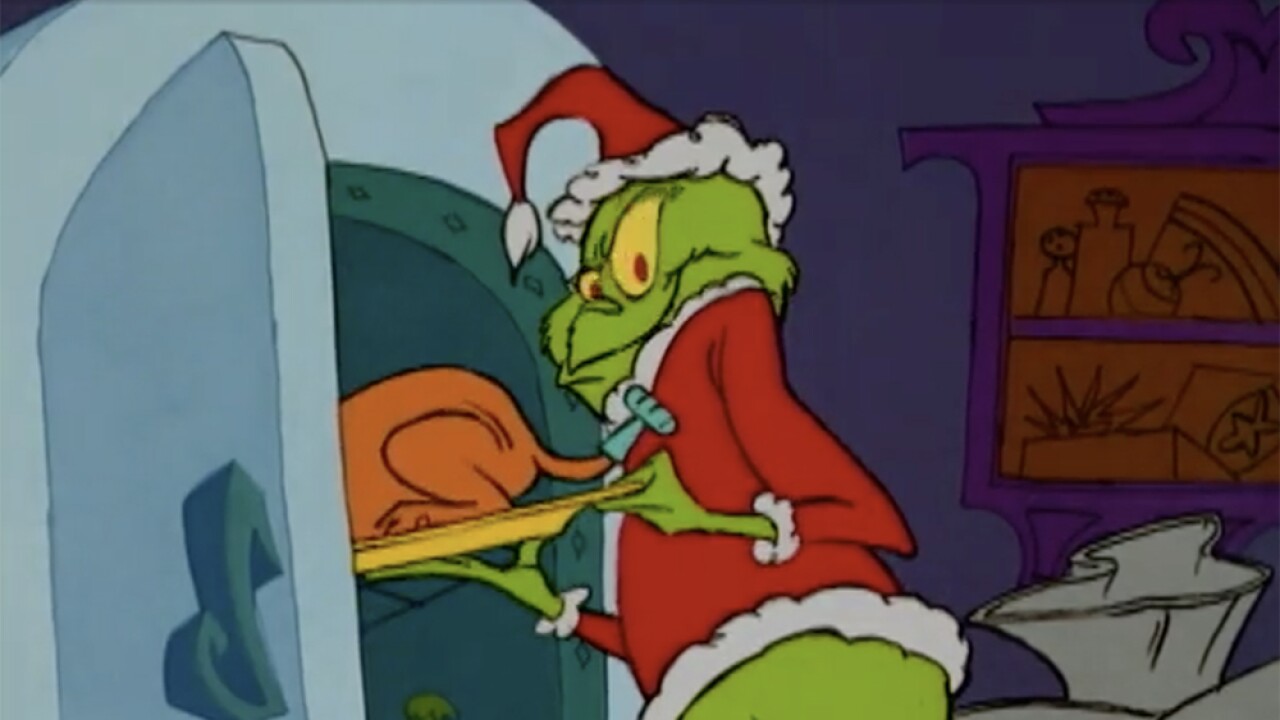 Cat in the Hat Productions/MGM Television

'Dr. Seuss' How the Grinch Stole Christmas' is airing at 8 p.m. on NBC, more than 50 years after it first premiered.

The holiday classic, which first aired on Dec. 18, 1966, tells the tale of the reclusive and nasty Grinch, who decides to ruin Christmas for the cheerful citizens of Whoville. However, the bitter Grinch runs into a hitch when he meets the lovable Cindy Lou Who.

The television special, based in the 1957 children's book by Dr. Seuss, spawned several spin-offs for both TV and film.

Catch 'Dr. Seuss' How the Grinch Stole Christmas' on Tuesday at 8 p.m. on WPTV.