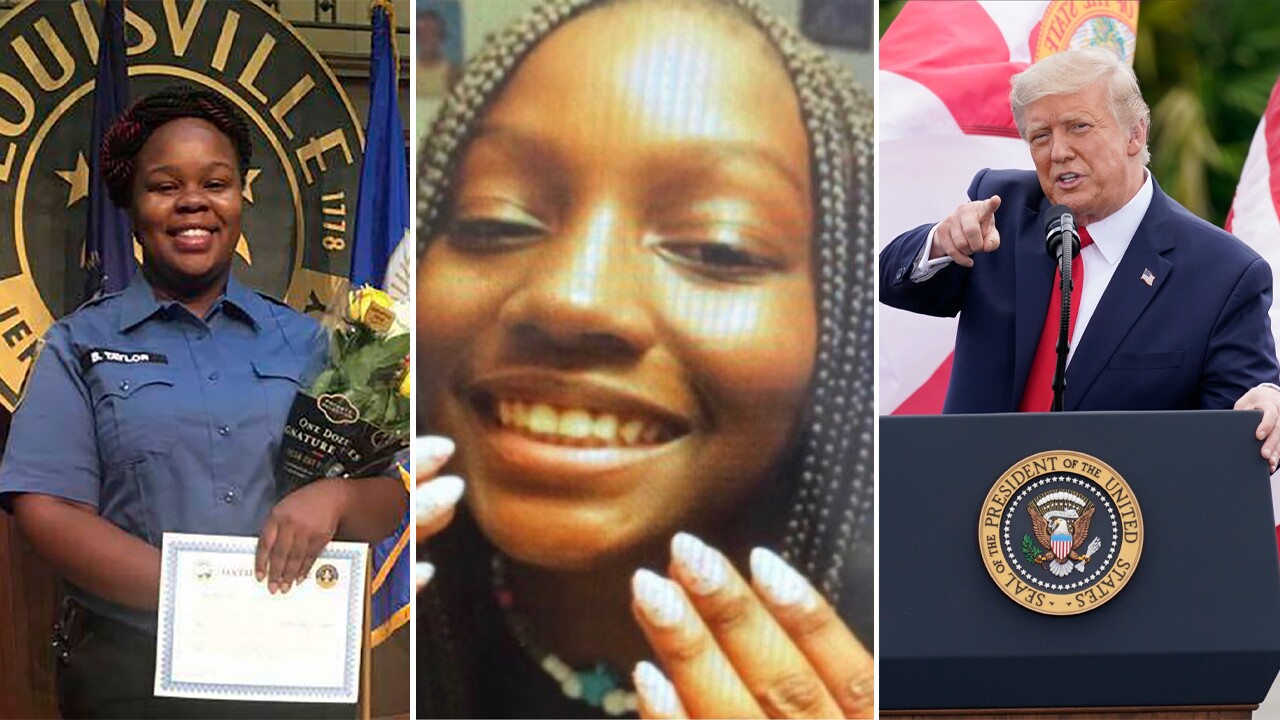 1. AMBER ALERT: Have you seen 10-year-old Randi Canion?
An Amber Alert was issued Tuesday for a 10-year-old girl missing since Saturday in Miami-Dade County.

The Florida Department of Law Enforcement said the child, Randi Canion, was last seen in the area of the 7800 block of North Bayshore Dr. in Miami.

The child may be in the company of an unidentified white man, and they may be traveling in a white van.

He announced he's extending a moratorium, or temporary ban, on offshore oil drilling along Florida's gulf coast, and expanding the ban to Florida's east coast, as well as the coasts of Georgia and South Carolina.

He spoke about coronavirus before arriving in Florida on Tuesday.

The Florida Department of Law Enforcement has taken over the investigation and the trooper has been placed on administrative leave.

We’re working to learn the circumstances, who the other person was involved in the shooting and their condition.

One of the most notable photos shows an officer wearing a body camera.

The police department previously said no body camera video existed because the officers weren't wearing them, but a photo from the scene shows an officer wearing one.

5. Thank you for vaping? DeSantis vetoes raise to minimum tobacco, vaping age
Governor Ron DeSantis has vetoed a bill that would have raised the minimum smoking age to 21 in Florida.

DeSantis said that banning vaping would be "more dangerous" for hundreds of thousands of Floridians who rely on the reduced-risk alternatives to cigarettes.

Gov. DeSantis said in the letter that the bill -- Senate Bill 810 -- would lead more people to go back to smoking cigarettes and would "drive others to the hazardous black market."

Today's Forecast
Another round of showers and storms today could lead to some localized flooding.

On This Day In History
On Sept. 9, 1971, Prisoners riot and seize control of the maximum-security Attica Correctional Facility.

Later that day, state police retook most of the prison, but 1,281 convicts occupied an exercise field called D Yard, where they held 39 prison guards and employees hostage for four days.

After negotiations stalled, state police and prison officers launched a disastrous raid on September 13, in which 10 hostages and 29 inmates were killed in an indiscriminate hail of gunfire. Eighty-nine others were seriously injured.