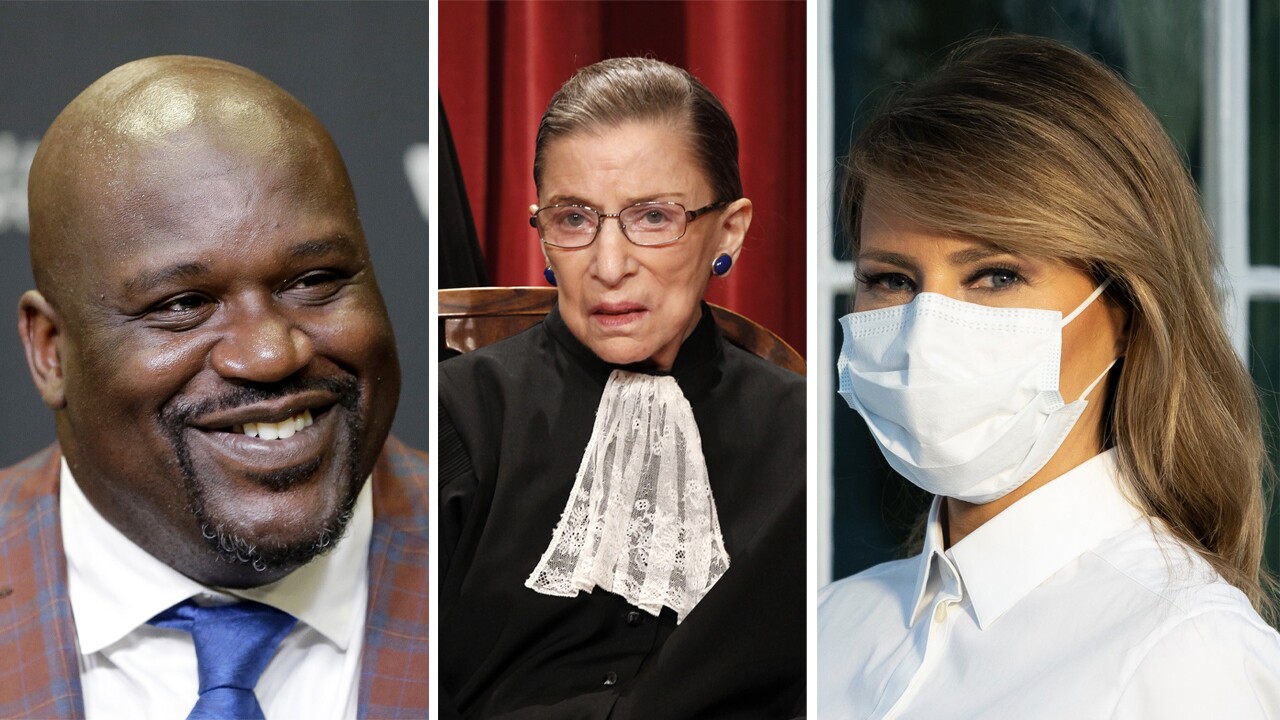 1. Last call is coming a little earlier: Palm Beach Co. to restrict food, alcohol services
Palm Beach County intends to restrict the hours that restaurants can serve food and alcohol to help prevent the spread of the coronavirus.

The executive order will prohibit food and alcohol services for on-site consumption at establishments between 11 p.m. and 5 a.m.

Businesses like amusement parks, banquet halls and hookah lounges will also be forced to close during those hours

The Alachua County Sheriff's Office said in a Facebook post that O'Neal stayed with the woman on Monday until deputies arrived at the scene.

O'Neal, who lives in the Orlando area, said he was passing through Gainesville.

Palm Beach, Martin, and St. Lucie counties have all passed countywide mask mandates, while Okeechobee County has not considered one as of yet.

First Lady Melania Trump posted a picture of her wearing a mask for the first time on Tuesday.

Even in the summer months, please remember to wear face coverings & practice social distancing. The more precaution we take now can mean a healthier & safer country in the Fall. pic.twitter.com/80dGOWIyDJ

4. Ghislaine Maxwell denied bail on Epstein-related sex abuse charges
Jeffrey Epstein's former girlfriend will remain behind bars until trial after she was denied bail Tuesday on charges she recruited girls for the financier to sexually abuse more than two decades ago.

Two Epstein accusers implored the judge to keep British socialite Ghislaine Maxwell detained after she pleaded not guilty to the charges during a video court hearing in Manhattan.

The 87-year-old underwent an endoscopic procedure to clean out a bile duct stent that was placed last August.

The justice is resting comfortably and will stay in the hospital for a few days to receive intravenous antibiotic treatments, according to the court.

Today's Forecast
Hot and humid, rain chances higher inland than along the coast this afternoon.

On This Day In History
On July 15, 2006, the San Francisco-based podcasting company Odeo officially releases Twttr—later changed to Twitter—its short messaging service (SMS) for groups, to the public.