Former player stopped along I-75 to help 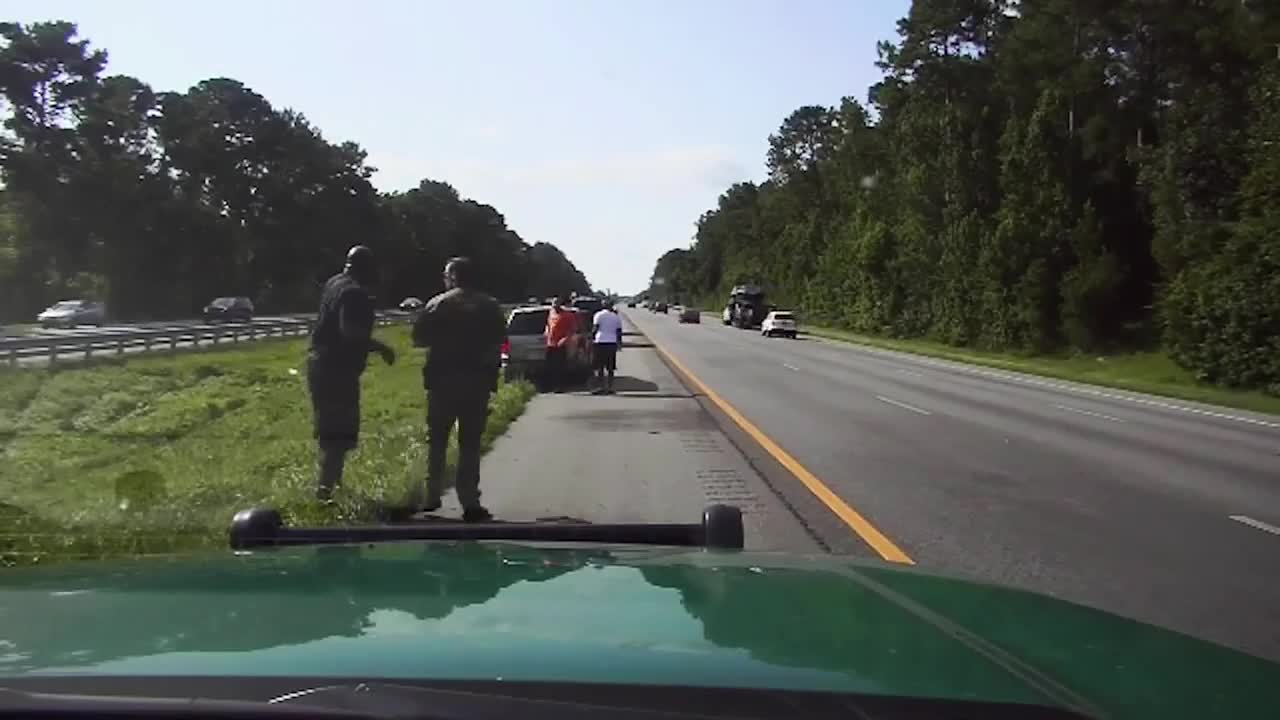 The Alachua County Sheriff's Office said in a Facebook post that O'Neal stayed with the woman on Monday until deputies arrived at the scene.

MORE: Latest news from across Florida

He fist-bumped the deputies who thanked him for his help. The woman is heard on the video posted to Facebook telling deputies that her tire blew out, forcing her to stop.

O'Neal, who lives in the Orlando area, said he was passing through Gainesville.