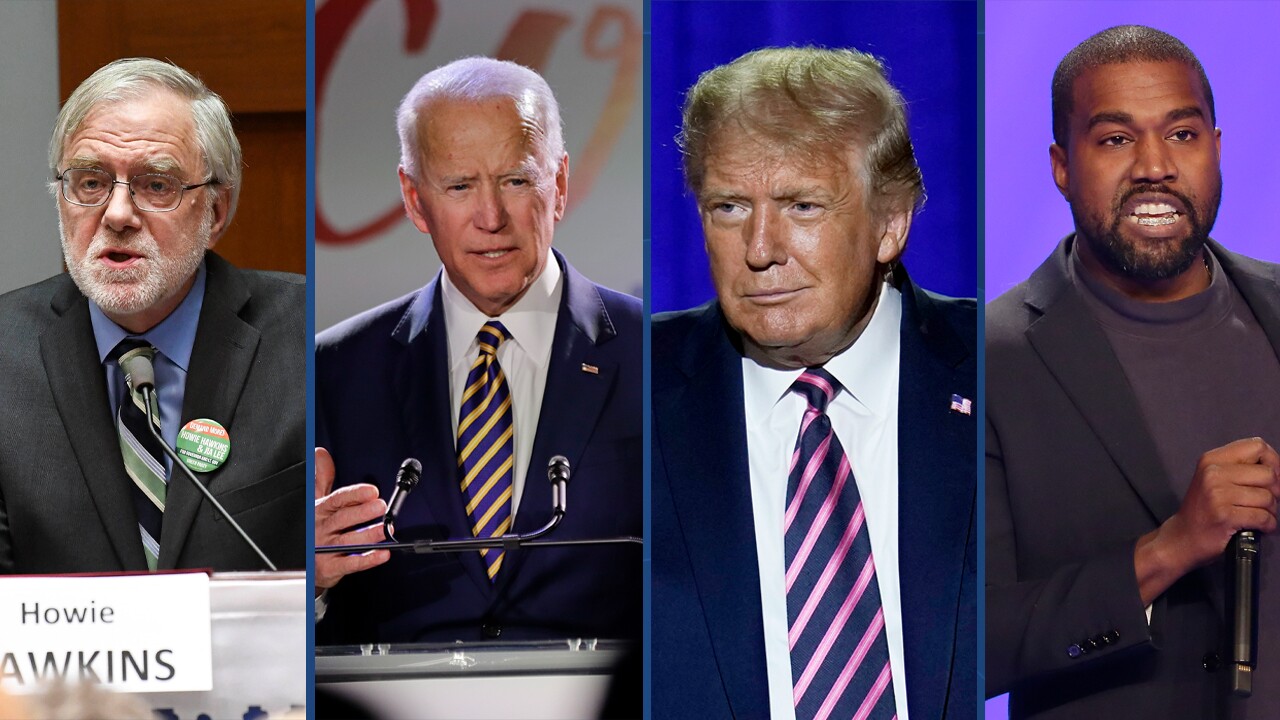 1. Have you seen Darirlyn? 11-year-old Tampa girl missing since Saturday
Darirlyn Ical was last seen on Saturday in Tampa, authorities say. She was last seen wearing a black hoodie with red and white stripes down the sleeves and a pair of blue jeans.

According to authorities, she is listed at 4-foot-9 and weighs about 80 pounds. She has brown hair and brown eyes, authorities say.

Authorities believe she may be with Martin Ical. He is described as 28 years old and is listed at approximately 5-foot-2 and weighs about 110 pounds.

Please share!
Update: A Florida MISSING CHILD Alert has been issued for 11-year-old Darirlyn Ical, last seen in Tampa. The child may be in the company of Martin Ical.
If you have information, please contact the Tampa Police Department at 813-231-6130 or 911. pic.twitter.com/C1UEnTNyT4

2. Biden heads to the Sunshine State
Biden is scheduled to make his first visit to Florida as the Democratic nominee today.

He is set to speak at the roundtable discussion with veterans at 1:30 p.m. in Tampa before heading to Kissimmee for a Hispanic Heritage Month event at 6:30 p.m.

President Donald Trump arrived in Phoenix for a "Latinos for Trump" roundtable. Both the Trump and Biden campaigns are increasing their outreach to Latino voters, who now make up the largest minority group in the U.S.

Biden heads to the Sunshine State

3. Another presidential candidate goes off on Twitter
Kanye West took to Twitter to call himself the “new Moses” and label the music industry and the NBA “modern day slave ships.”

In now deleted tweets, West claimed that he was the “2nd richest black man in America” and that he would not be releasing music until he was released from his contract with Sony and Universal.

West is competing to be the next president as an independent candidate, but has been barred from appearing on the ballot in a number of states, including Arizona, Virginia and Wisconsin.

I need to see everybody’s contracts at Universal and Sony

I’m not gonna watch my people be enslaved

I’m putting my life on the line for my people

The music industry and the NBA are modern day slave ships

Wednesday's 4-3 ruling said the Greens' request came too late for any relief "that would not cause confusion and undue damage" just seven weeks before the election.

Adding Hawkins to the ballot also would delay the mail out of absentee ballots to more than 1 million voters who have already requested them.

On Monday, before Tropical Depression Rene dissipated, there were five named storms in the Atlantic. It was only the second time in history that we have had five or more active tropical cyclones at the same time. The last occurrence was in 1971.

Only one name remains on the list, Wilfred. So what happens next? The Greek alphabet.

The church bombing was the third in Birmingham in 11 days after a federal order came down to integrate Alabama’s school system.

With its large African American congregation, the 16th Street Baptist Church served as a meeting place for civil rights leaders like Martin Luther King, Jr., who once called Birmingham a “symbol of hardcore resistance to integration.” Alabama’s governor, George Wallace, made preserving racial segregation one of the central goals of his administration, and Birmingham had one of the most violent and lawless chapters of the Ku Klux Klan.