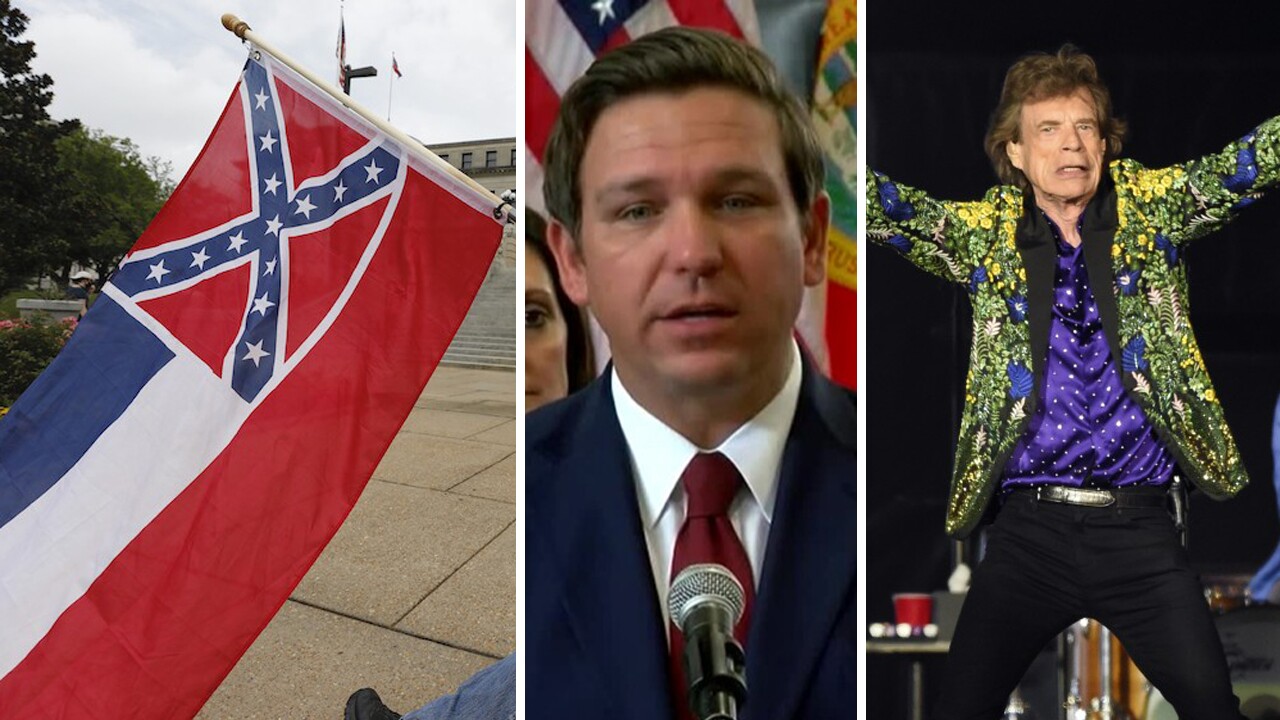 1. July Fourth won't be a day at the beach
Independence Day will look a little differently in South Florida and across the country. Palm Beach County intends to close its beaches for the Fourth of July weekend.

The move follows similar actions by Miami-Dade and Broward counties to help prevent the spread of the coronavirus.

2. Florida takes the lead in a race we don't want to win
Coronavirus cases continue to spike in Florida with a U.S.-high 8,530 increase on Sunday. Over three days, cases statewide have risen by 27,057, including a record 9,585 on Saturday. The positive rate also has been surging to 7.5 percent.

Despite the rising numbers, Florida Gov. Ron DeSantis said the state is in "good shape" in its efforts to prevent the spread of the coronavirus. DeSantis maintained that increased testing has led to increased positive cases, but critics say that can't explain the rising positivity rate.

The governor also said he believes increased group interaction has "led to increases in cases."

DeSantis advises wearing masks in public, but he's stopped short of a statewide mandate, instead putting it in the hands of local governments.

The Florida Department of Transportation has placed a 5-ton weight restriction for all vehicular traffic crossing the bridge, which was shut down earlier this month after chunks of concrete fell from the underside. Law enforcement is monitoring both ends of the bridge.

After the bridge closed June 18, an inspection revealed severe corrosion had ruptured the steel tendons that supported the first span of the southbound bridge.

Republican Gov. Tate Reeves is expected to sign the bill soon. It says the new flag must have the words, “In God We Trust.”

Voters will be asked to approve the new flag in the Nov. 3 election.

5. You can't always get what you want, when you don't own the rights to the music
he Rolling Stones are threatening President Donald Trump with legal action for using their songs at his rallies despite cease-and-desist directives.

The Stones had complained during Trump's 2016 campaign about the use of their music to fire up his conservative base at rallies.

Their 1969 classic "You Can't Always Get What You Want" was a popular song at Trump events, including his latest rally in Tulsa, Oklahoma.

This isn't the first time legal action involving the Rolling Stones has been in the spotlight. To learn more about their most infamous case, check out "This Day in History" at the bottom of the article.

Today's Forecast
Hot and humid with near record highs along the Treasure Coast. A few pop-up afternoon storms possible.

On This Day In History
On June 29, 1967, Keith Richards sat before magistrates in Chichester, West Sussex, England, facing charges that stemmed from the infamous raid of Richards’ Redlands estate.

While Mick Jagger stood charged with illegal possession of four amphetamine tablets he’d purchased in Italy, Richards faced the far more serious charge of allowing his house to be used for the purpose of smoking what the law at the time referred to as “Indian hemp.”

No marijuana had actually been found in Richards’ possession, but on the evidence presented at trial of a “sweet incense smell” detected by police, Richards was convicted and sentenced to one year in prison.

Jagger was also convicted and sentenced to three months, but he was immediately released pending an appeal.

Richards, on the other hand, was sent directly to Wormwood Scrubs prison on this day in 1969, where he was greeted like, well, a rock star by his fellow inmates. Richards would spend only one night in prison, though, as he was granted bail the following day, also pending appeal. His conviction would later be overturned.