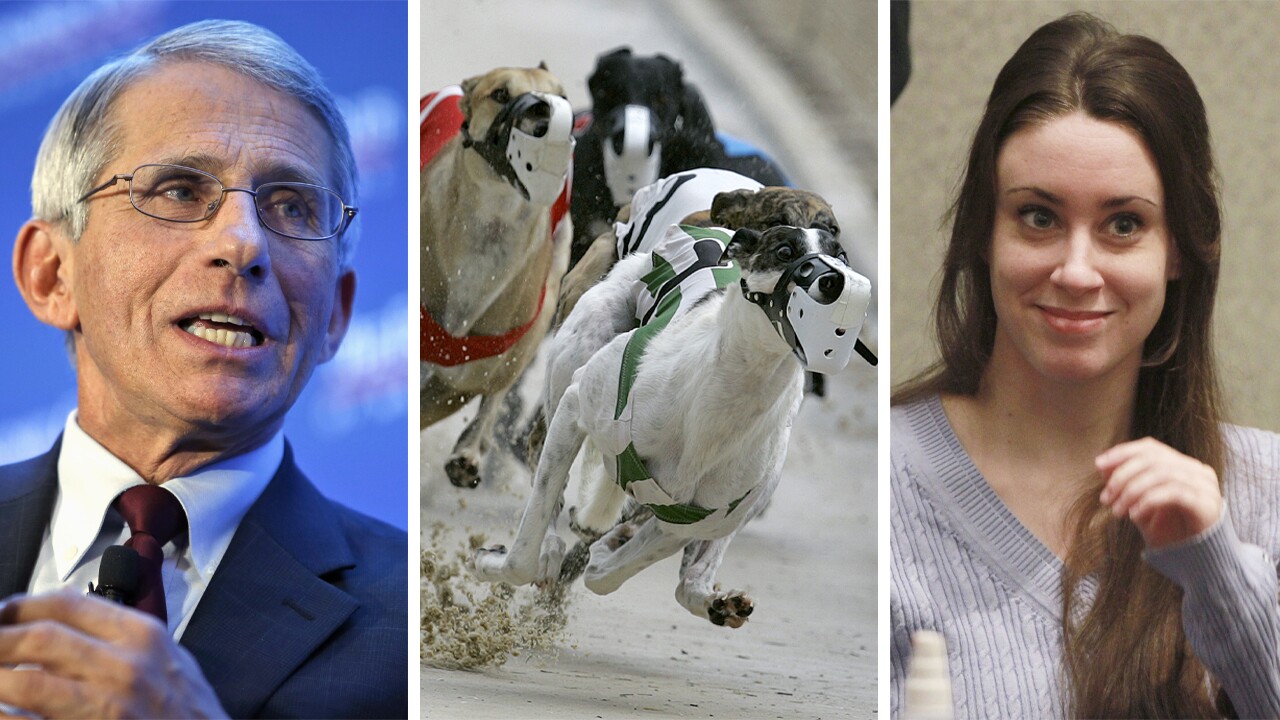 After the first two deaths in Florida were announced on March 6, which is 300 days, the death toll has reached 21,673 for an average of 72 per day.

The Florida Department of Health on Thursday night reported it has evidence of the first identified case of the more contagious United Kingdom COVID-19 variant of a man in Martin County, bringing the total of confirmed and suspected cases in the United States to 7.

2. How's the vaccine rollout going? Slowly:
Palm Beach County rolled out a phone number, 561-625-5180, this week for seniors to schedule an appointment to get the vaccine, but it has been inundated and often unavailable since it can only handle 150 calls at a time.

At the start of the month, the federal government set an ambitious goal of distributing 20 million coronavirus vaccines throughout the US. But as the year comes to a close, the US came well short of that goal.

As of late Thursday night, a total of 12.4 million vaccines have been distributed across the US. Of those, just 2.8 million have been administered.

3. The most infamous woman you can think of is in town:
State records show that Casey Anthony has filed documents to start a private investigation firm in Palm Beach County.

Anthony, who was acquitted of killing her 2-year-old daughter, Caylee, nine years ago, filed the paperwork with the Florida Division of Corporations in mid-December.

The address listed for the company belongs to Patrick McKenna, according to Palm Beach County property records. McKenna was the lead investigator on Anthony's defense team during her 2011 trial.

As for the race track space, officials say announcements on what it will develop into in four to six months. Some of the ideas pitched have been motocross, drone racing, and jetski football.

As for the greyhounds, the club said they will be adopting some of them out, others will be racing at other tracks, and some will return to their owners.

5. Starting 2021 on a positive note: A ride for mental health:
Today, former Ultimate Fighting Championship competitor Din Thomas will be riding his bike across the state to raise awareness for men's mental health.

He has partnered with the HeadsUpGuys organization and reached his goal of raising $1,000.

Thomas said he wants to provide mental support to the fighters he trained because he didn't have anyone there to support him when was a professional fighter.