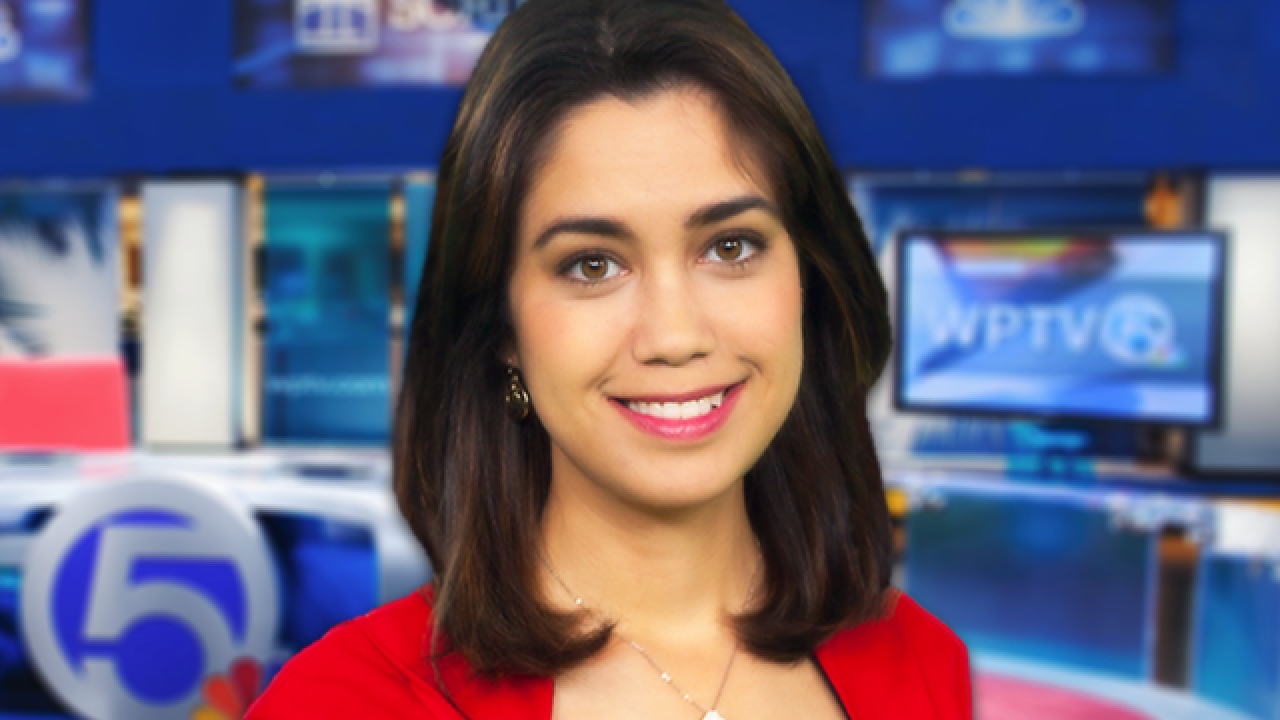 Alanna Quillen is a reporter for The NOW South Florida. She started with WPTV in October 2016.

Before moving to sunny West Palm Beach, Alanna was an evening anchor and investigative reporter for KTBS 3 News in Shreveport, Louisiana. While there, she reported on two historic floods that happened within one year, devastating Northwest Louisiana. She also filed several reports from the state capital of Baton Rouge, including the state's $2 billion budget shortfall and President Barack Obama's tour of flood ravaged South Louisiana in August 2016.

Before Shreveport, Alanna spent nearly three years anchoring and reporting in Monroe, Louisiana at KTVE NBC 10. She started her career at KMID Big 2 News as a weekend anchor and reporter, covering wildfires, immigration and the oil boom of West Texas.

Alanna worked as an editor at her college newspaper, The Shorthorn, and graduated with a degree in broadcast journalism and French from the University of Texas at Arlington in December 2011. She got her very first broadcast experience through internships at NBC 5, CBS 11, D Magazine and KEOM 88.5FM.

She's a Texas native and hopes to eventually make her way back home to Dallas-Fort Worth.

When she's not telling stories, Alanna loves to go to the beach, play with her dog Zoey, travel, and play the ukulele. If you see her out in the community, be sure to say 'Howdy'!

If you have an idea or suggestion for Alanna, don't hesitate to email her.