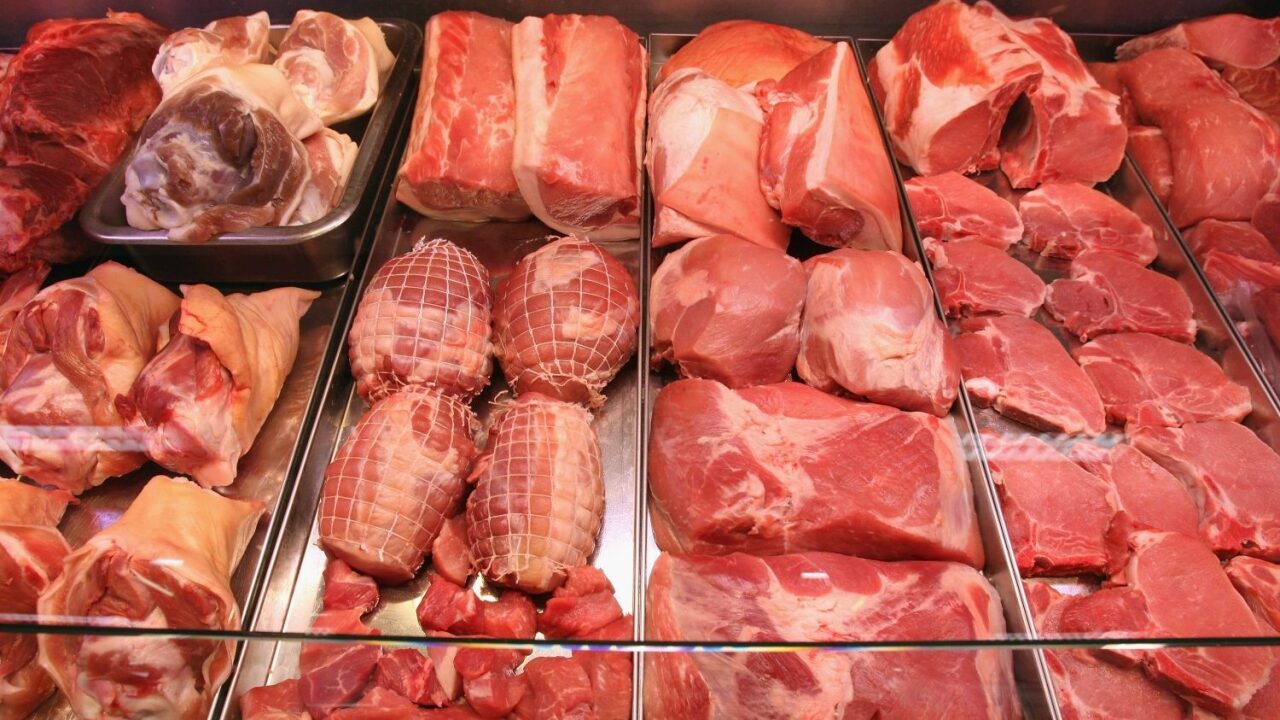 In news that is both a little scary and gross, US Foods, an Alabama-based food distributor, has announced a voluntary recall of around 712 pounds of fresh and frozen raw beef and pork over the possibility that the products may be contaminated with human blood. It is suspected that an employee at the facility may have cut himself during the production of these items.While it can never hurt to check the food in your kitchen, it’s reported that this meat was shipped to restaurants in a handful of southern states and that there were no retail sales of the food.

According to the U.S. Department of Agriculture’s Food Safety and Inspection Service, the meat was produced on July 18 and distributed to restaurants in Alabama, Georgia, Mississippi, and Tennessee. The brand names reportedly include Stock Yard Angus, Cattleman’s Selection, Patuxent Farms and SRA.

Although there have not been any known illnesses stemming from this possible contamination, the USDA has labeled this as a “Class 1” recall, meaning it’s a “health hazard situation where there is a reasonable probability that the use of the product will cause serious, adverse health consequences or death.”