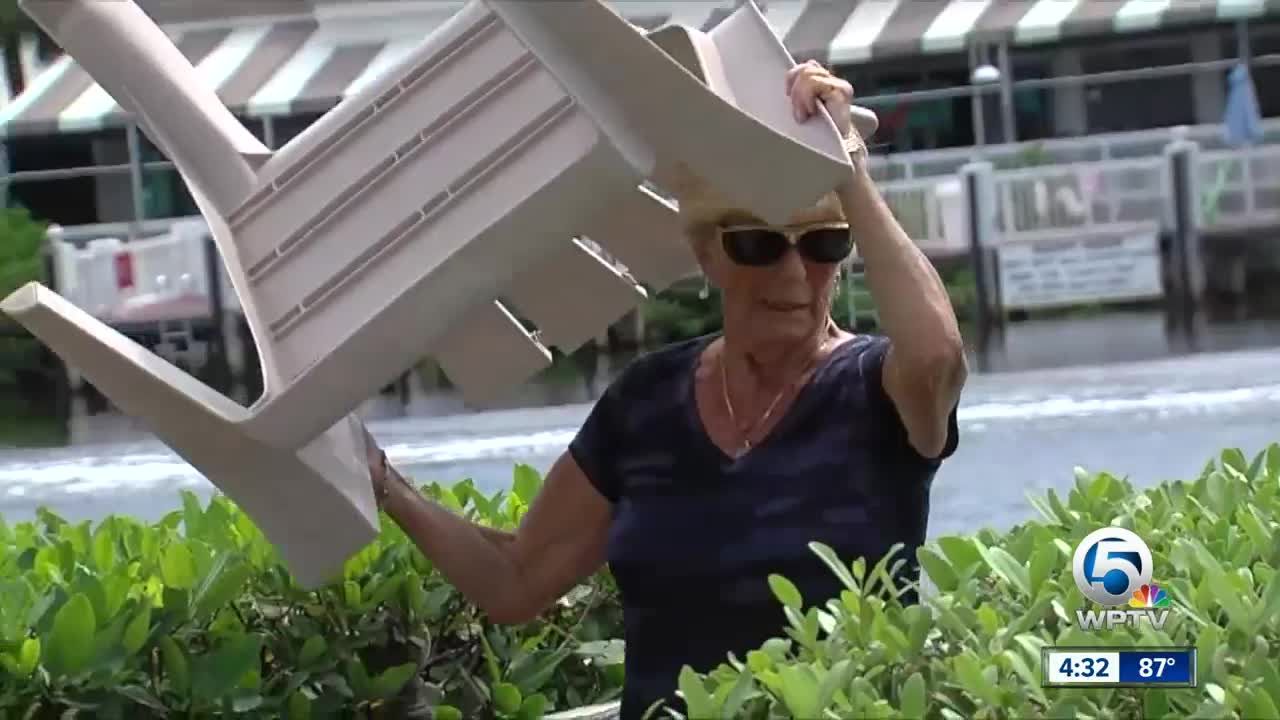 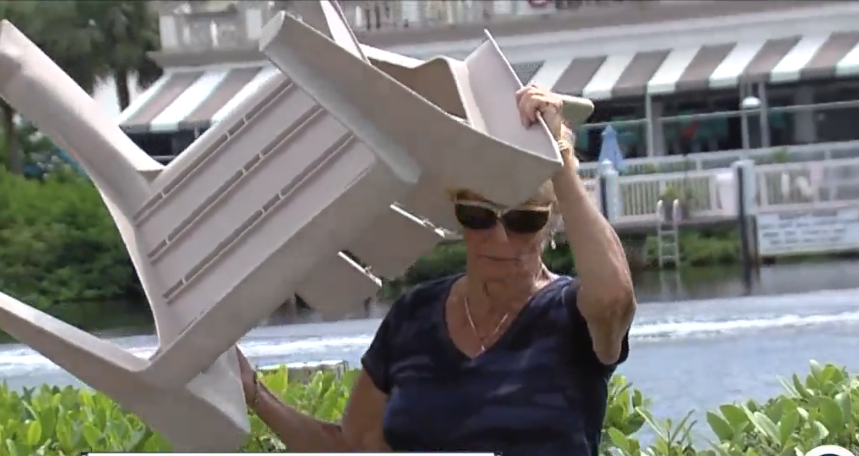 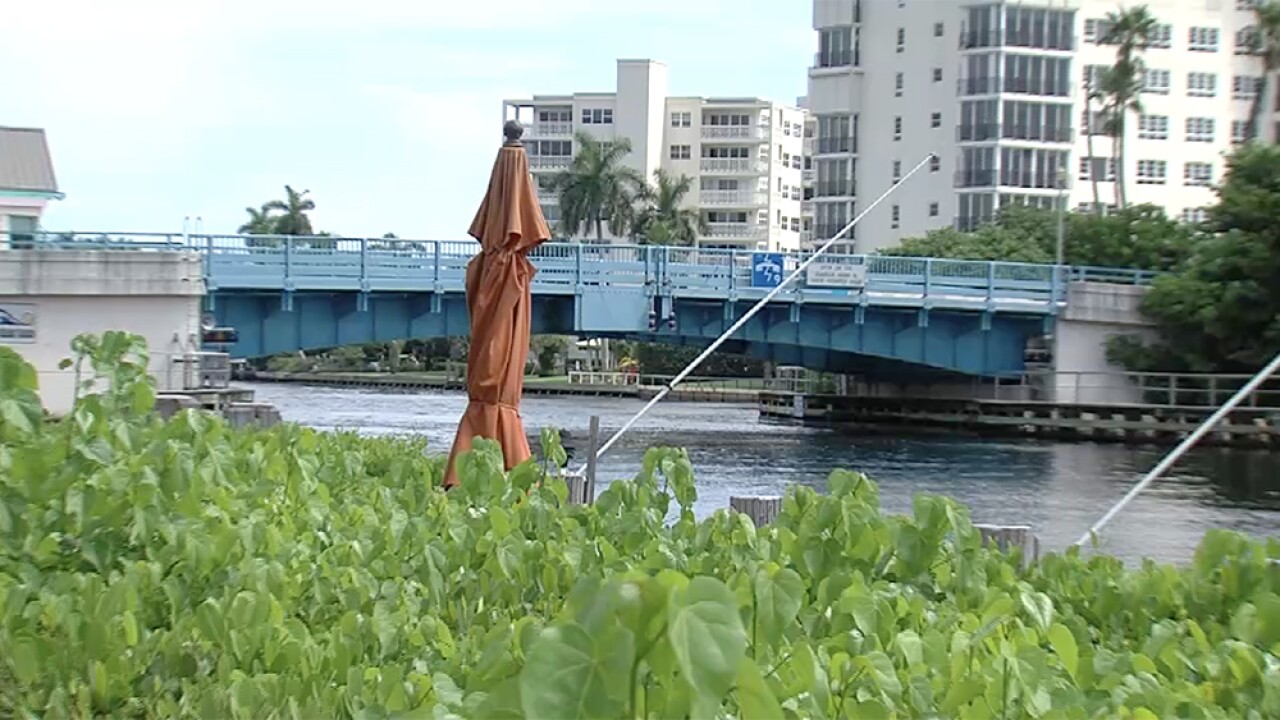 DELRAY BEACH, Fla. — Flooding could be a big problem depending where you live and work. While the impact of Hurricane Dorian still isn’t certain, people who live along the Intracoastal Waterway in Delray Beach have reason to prepare.

Eugenia Deponte has lived on Marine Way for approximately 30 years. She and her neighbors have endured high tides and flooding. Just last month, her neighbor Clair Johnson built a sandbag wall to protect homes in the low-lying area. But the city removed it.

”They took the sandbags away. So, we’re kind of defenseless right now,” said Deponte.

Dapontee says she’s riding out the latest storm which is expected to coincide with king tides. That’s an extremely high tide that usually floods property along the Intracoastal. But there are businesses also subject to flooding. In fact, the city’s visitors center has seen an increase in tourists inquiring about how they should prepare.

”Being on the ocean here you always have to be proactive,” said BJ Sklar, Delray Beach Visitor Center coordinator. “If they look to evacuate we hope people are mindful and we’ll take instruction."

A city spokesperson says protecting property from storm surge, wind, and rain are a priority. The city will provide up to eight sand bags and tarps to residents.

In an effort to help Delray Beach residents prepare their homes for Hurricane Dorian, the city of Delray Beach is setting up three drive-through distribution centers where residents can collect sandbags and tarps.

Distribution is for Delray Beach residents only and identification is required.