Wide Receiver DeVante Parker gets another chance with the Miami Dolphins 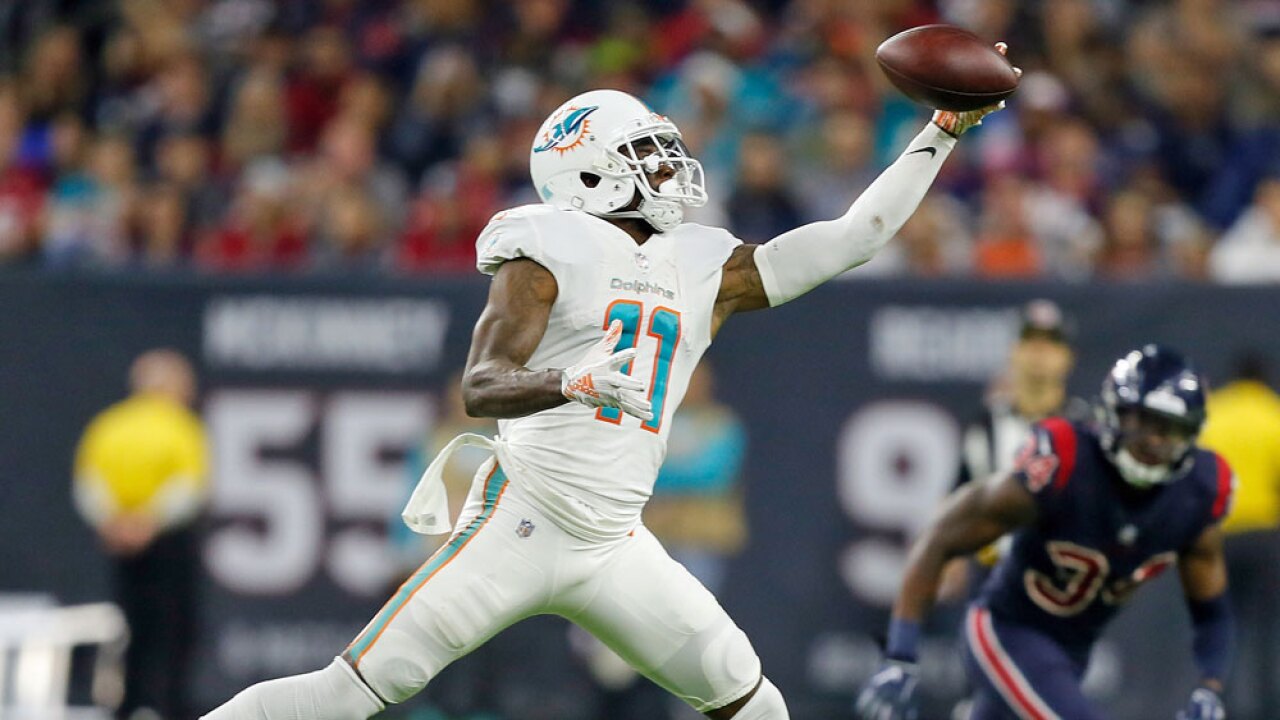 (AP) Miami Dolphins receiver DeVante Parker has signed an incentive-laden, two-year deal worth up to $13 million that replaces a $9.4 million fifth-year option on his original contract.

The Dolphins had been expected to rescind the option for 2019 and let Parker become a free agent. But his agent, Jimmy Gould, says Parker loves Miami, wasn't interested in testing the market and is eager for a chance to blossom under new Dolphins coach Brian Flores.