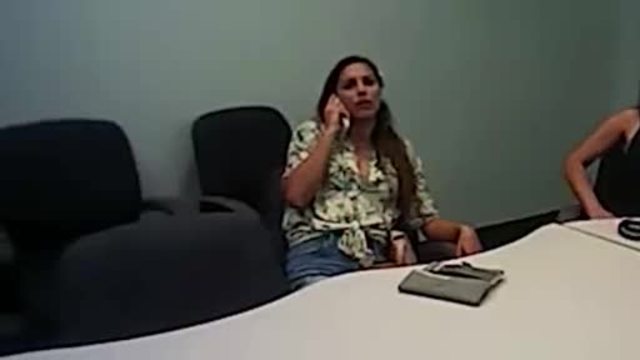 New video from the Orange County Sheriff's Office shows the night U.S. women’s soccer star Alex Morgan and two others were involved in an incident at Walt Disney World. 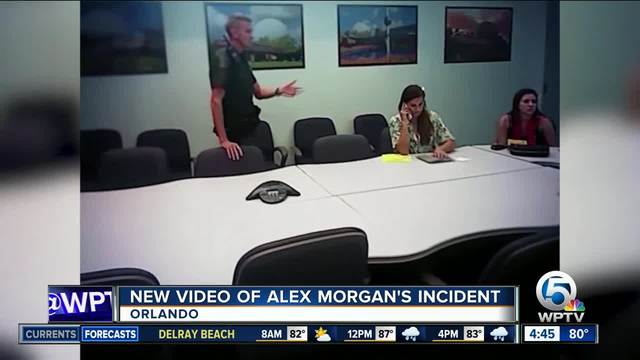 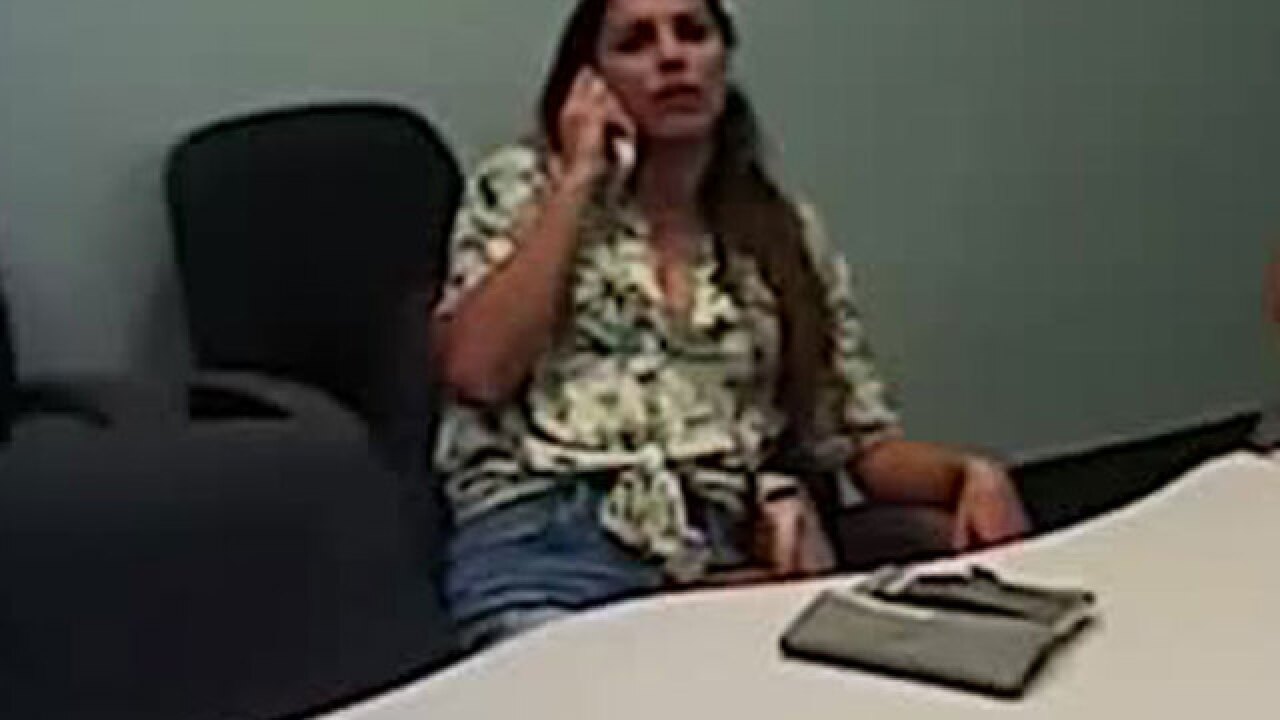 (WESH/NBC) - New video from the Orange County Sheriff's Office shows the night U.S. women’s soccer star Alex Morgan and two others were involved in an incident at Walt Disney World earlier this month.

Morgan and two other people are seen and heard on the video talking to law enforcement inside a conference room at Epcot Center.

Morgan said she did nothing wrong and called deputies “liars.”

In the body cam video, you see Morgan in a printed white shirt with Orlando City player Donny Toia and his wife, Courtney.

In the conference room, law enforcement are seen telling all three they have been asked to leave Epcot.

When told by a deputy they are being mouthy, you can hear Morgan, who is off camera, disagreeing with that assertion.

Morgan, considered one of the best female soccer players in the world, spent most her time in the conference room talking to someone on her phone.

According to incident report, Orange County sheriff's deputies say all three were being kicked out for being loud and belligerent toward guests and staff at Epcot.

Courtney Toia told deputies in the video they are innocent.

"I was there and you were not, and I am sober. I am watching the event unfold and it is ridiculous," said Courtney Toia.

Before she leaves, Morgan tells the person on the phone she loves them.

Then all three are escorted out the door and off Disney property.

Morgan issued an apology on Twitter for her behavior last week, saying she would “learn from this (and) make sure it does not happen again."

I want to apologize for my actions that occurred over the weekend. I will learn from this make sure it does not happen again. #liveandlearn