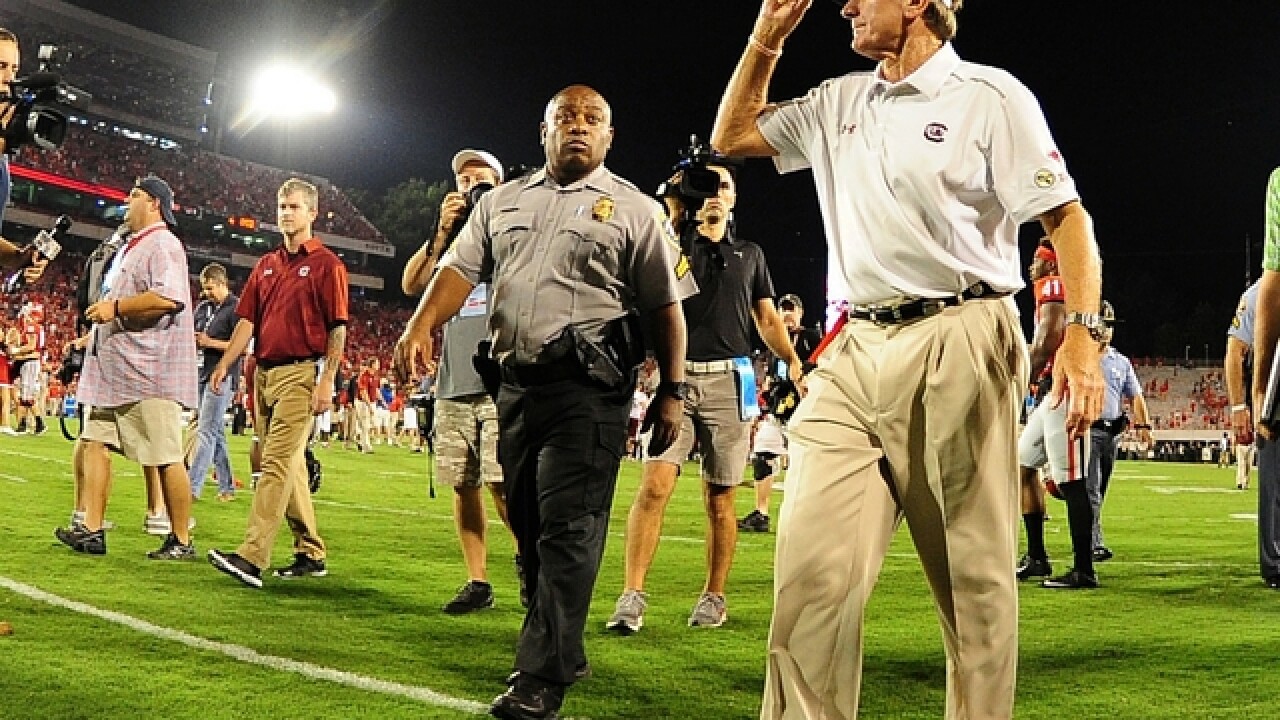 ORLANDO, Fla. (AP) — Steve Spurrier plans to be back on the sideline if a proposed new professional league gets off the ground.

The Orlando Alliance announced Saturday that it has hired Spurrier as its first head coach. Spurrier will coach in the planned Alliance of American Football.

The Alliance is the creation of Pro Football Hall of Famer Bill Polian and longtime TV and film producer Charlie Ebersol. The league plans to have eight teams and will play a 12-week season Feb. 9, 2019, and will be broadcast on CBS.

The 72-year-old Spurrier says he's "fired up and ready to go."

Orlando has never had much success with startup football leagues.

He is the fourth person to be inducted to the College Football Hall of Fame as both a player and a coach.