Ryan Lochte's future? Even he isn't sure what's next after suspension 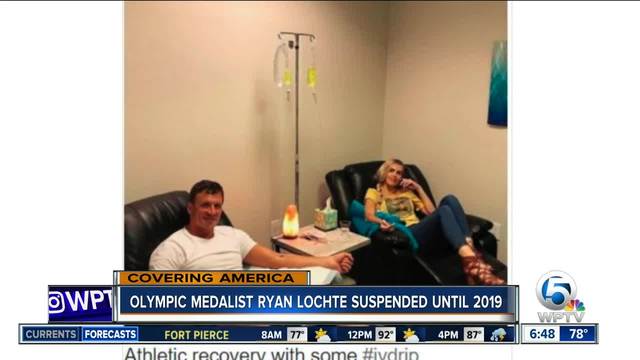 The U.S. Anti-Doping Agency suspended Ryan Lochte, a 12-time Olympic swimming medalist, because he broke a rule by getting an intravenous infusion of vitamins will keep him from competing in any major meet through July 2019. 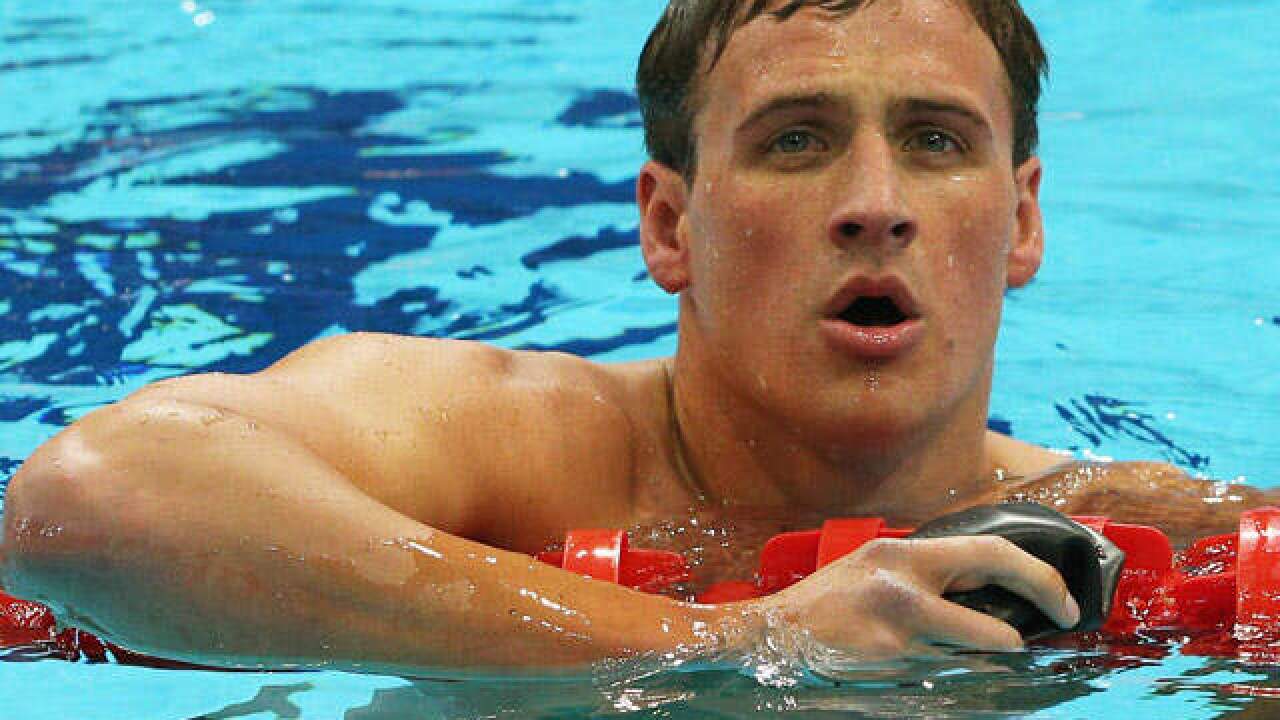 And that worries him.

What's next for Lochte is a mystery, even to himself. The U.S. Anti-Doping Agency's decision to suspend the 12-time Olympic swimming medalist because he broke a rule by getting an intravenous infusion of vitamins will keep him from competing in any major meet through July 2019.

So essentially, the only opponent he'll be facing other than training partners as he preps for the 2020 Tokyo Olympics is rust.

"I'm worried about that 100 percent," Lochte said Monday, shortly after USADA announced his ban. "I know I'll be able to swim in 2020, but in swimming, you have to compete. You have to race. It doesn't matter how well you train. That doesn't matter. It's how you compete when you get on those starting blocks. And the less chance I have of getting on those blocks, the worse it's going to be for me."

The suspension was handed down by anti-doping officials, who made clear that Lochte was not taking any banned substance. His mistake was getting an IV that exceeded the legal level of 100 milliliters — something he and his wife did together at a Gainesville, Florida, clinic on May 24 in an effort to bolster their immune systems after their infant son got sick.

Lochte posted a photo of the scene on his Instagram account, and USADA opened an investigation after seeing that image.

Lochte cooperated with the USADA probe, but apparently was shown no leniency. His penalty: A 14-month sanction, going back to the date of the photo. It will cost him the chance to swim at this week's U.S. national championships, the Pan Pacific Championships later this year, and next year's world championships.

Hence, his concern about rust.

"It's something I'll have to deal with," Lochte said.

He said he will continue his daily training regimen. It's possible Lochte could race in some unsanctioned events during the suspension — he said he would review options. He hasn't raced often since the 2016 Rio de Janeiro Olympics, where he left in shame after his story about how he and three teammates were victims of an armed robbery unraveled and ultimately led to him being suspended for 10 months by U.S. officials.

"As soon as you get to a certain point or level, in any kind of sport career, you're always going to have an eye on you," Lochte said. "I think I've learned it the hard way, definitely — especially since Rio. And now this."

And now, he's on the deck again, over what he insists was an honest mistake. He simply didn't know the rule about IVs. Under most circumstances, athletes cannot receive IVs unless related to a hospitalization or when allowed under the terms of a USADA-approved exemption, and Lochte fell into neither of those categories.

So instead of heading to California to compete at nationals, Lochte was holding a news conference inside a hotel conference room in South Florida — vowing that this experience will only stoke his fire to be at those 2020 Tokyo Games.

"I definitely made myself a better person after Rio," Lochte said. "I was back in training. I was feeling good. I was swimming fast. My son being born, everything was happening, everything was perfect. And then this happened. And it's devastating. But we're a family, we're going to stick together and we're going to get through this."