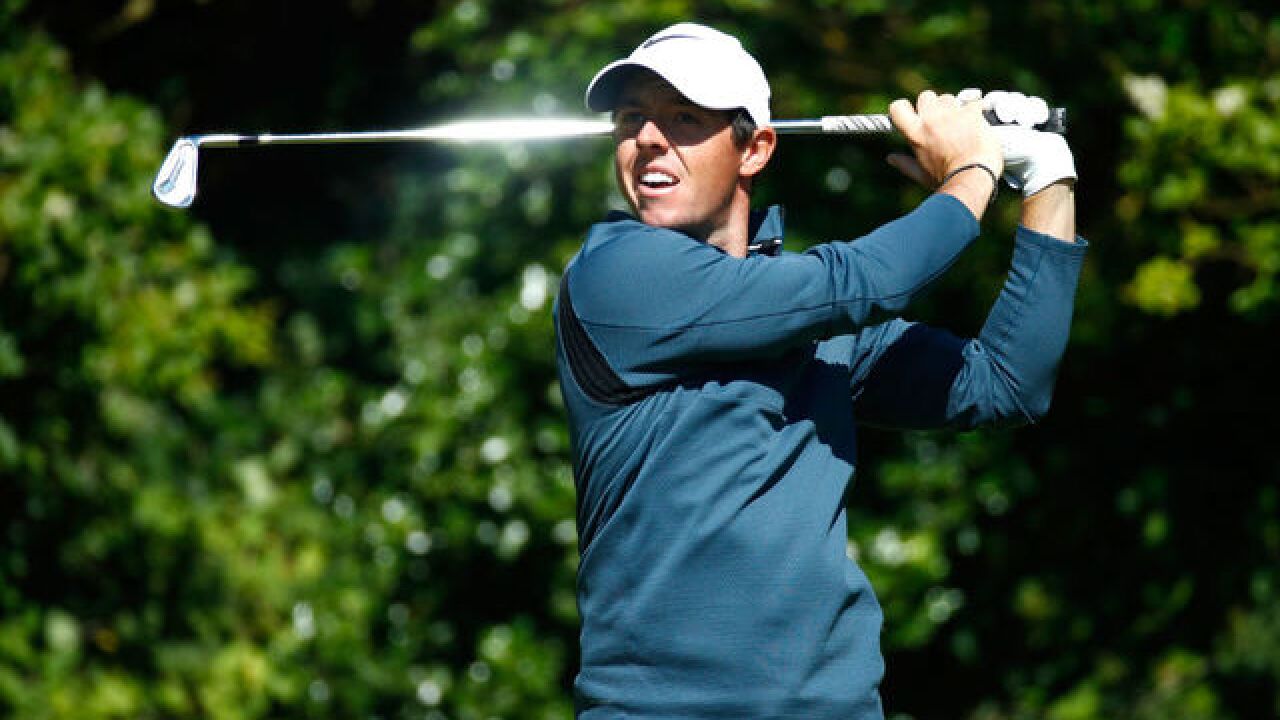 Copyright 2017 Scripps Media, Inc. All rights reserved. This material may not be published, broadcast, rewritten, or redistributed.
Gregory Shamus
SOUTHPORT, ENGLAND - JULY 20: Rory McIlroy of Northern Ireland hits his tee shot on the 5th hole during the first round of the 146th Open Championship at Royal Birkdale on July 20, 2017 in Southport, England. (Photo by Gregory Shamus/Getty Images)

ATLANTA (AP) — Rory McIlroy captured the biggest cash payout in golf history Sunday when he surged past Brooks Koepka in the final round at East Lake to win the FedEx Cup and its $15 million prize.

One shot behind, McIlroy took the lead with a three-shot swing on No. 7 and never let Koepka or Xander Schauffele catch him in the Tour Championship.

McIlroy closed with a 4-under 66, a score that would have won the Tour Championship in any scoring format. He finished four shots ahead of Schauffele.

He joined Tiger Woods as the only players to win the FedEx Cup twice since it began in 2007.

And this time, McIlroy had the stage to himself. A year ago, he was merely a bystander playing in the final group as Woods capped off his comeback by winning at East Lake.

This time, the chants were for him.