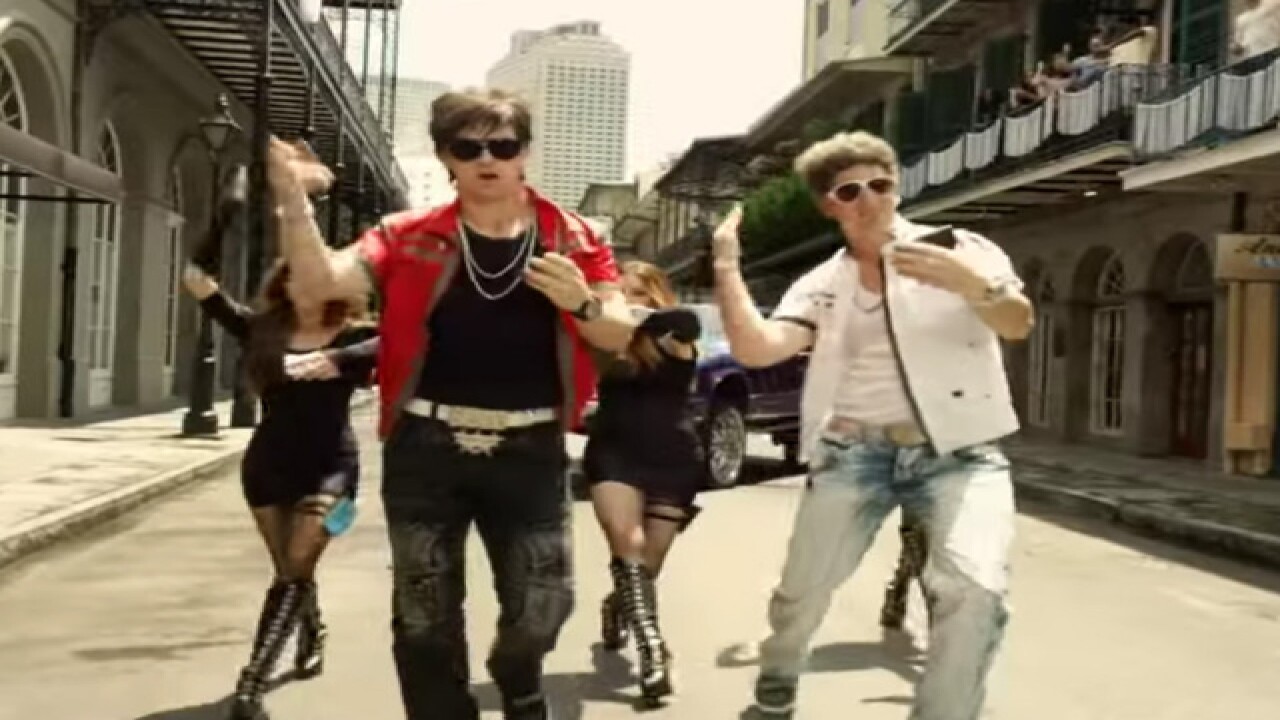 From Saturday Night Live to commercials, Peyton Manning has proved over and over that humor is as much one of his talents as football.

As No. 18 retires from the NFL, we revisit some of his best sketches -- and hope Peyton keeps them coming.

Peyton and Eli rap 'Football on Your Phone'

Manning loves himself, for Sprint

Mastercard: Don't choke on it, Peyton

Peyton cheers for the Average Joe

Peyton Manning explains how to throw a touchdown