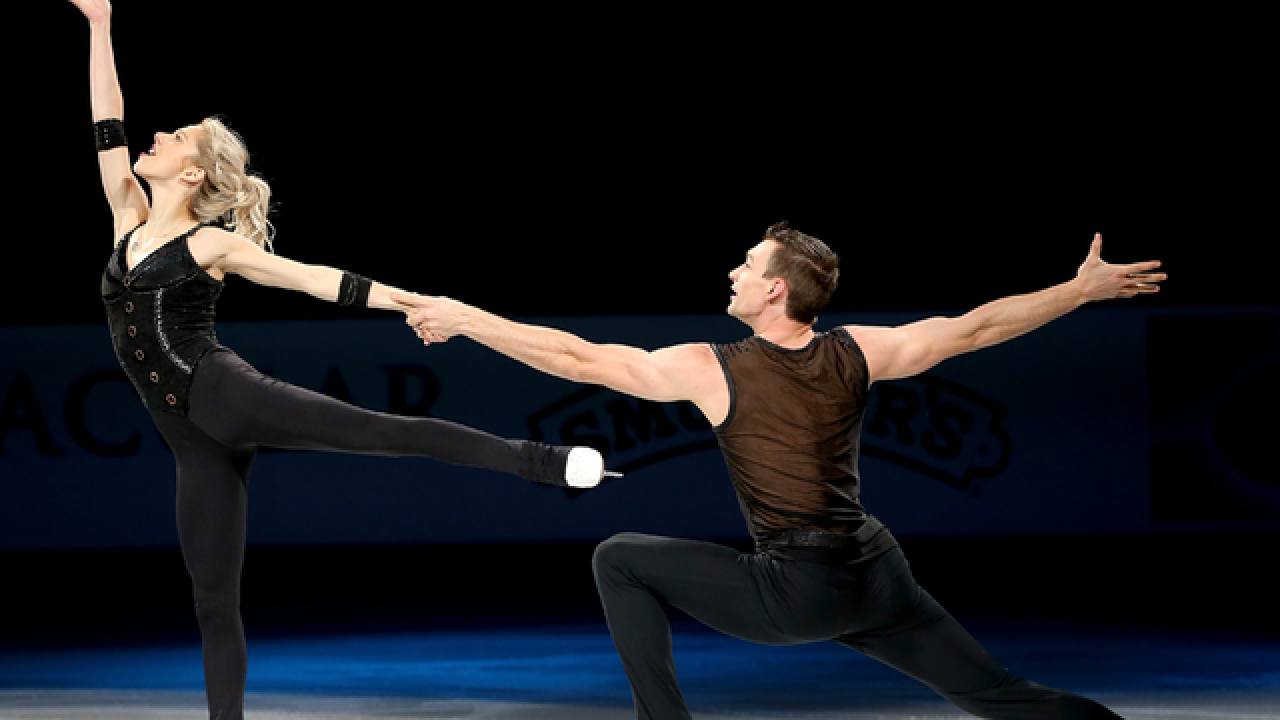 Scimeca-Knierim didn't blame the news from Florida for a poor routine by the only American pair at the Olympics. But she says she was stressed out when she saw the news on television at the arena.

"We are so privileged and lucky to be doing what we are doing," she said, "and it's so sad that 17 people died in the United States. I told Chris today he'd need to be so much stronger than me.

"I am disappointed with the way we performed today, but so many people at home are hurting because their children have died."

She stopped to gather herself as her husband patted her on the head.

"I was not focused on it while we were skating, but now that we are done, after we've skated, there's an emotional hurt. I am overwhelmed."