USOC says it will take 'further action' in Lochte case 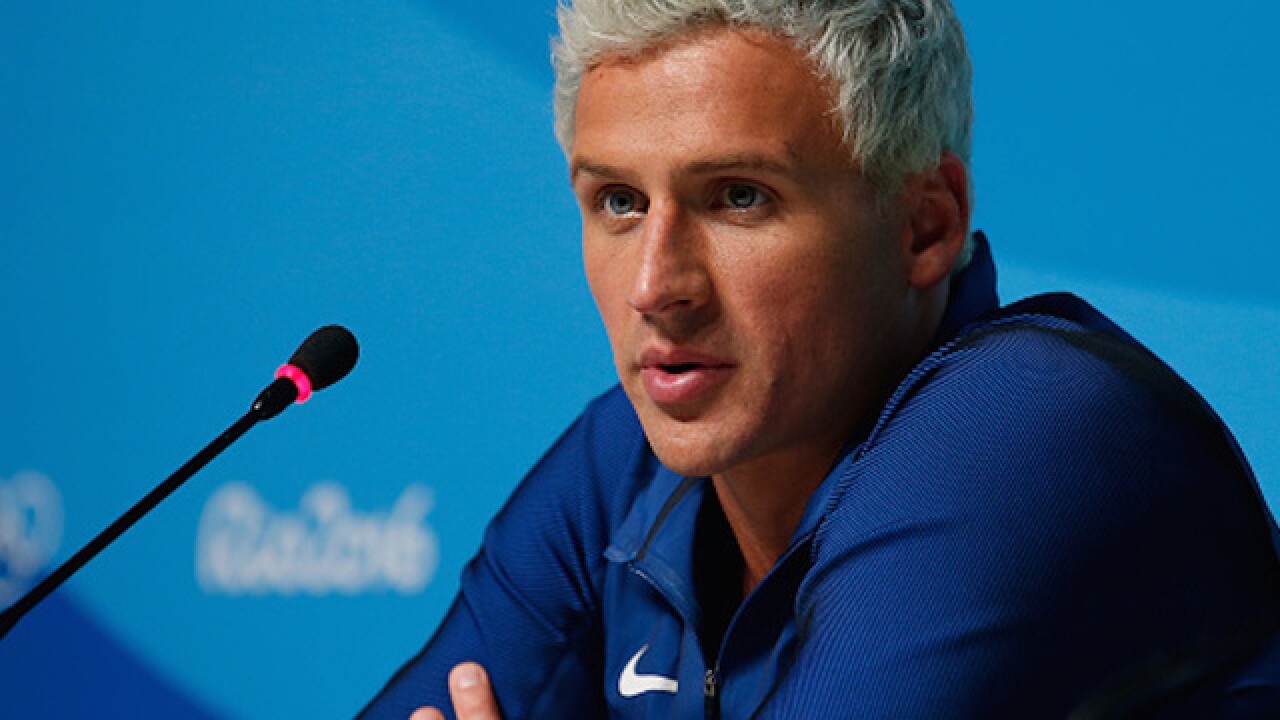 Blackmun offered no details on what disciplinary action may be coming, but made no effort to hide his frustration with the matter.

Lochte originally described the incident as an armed robbery, before the story unraveled.

In televised interviews that aired Saturday, Lochte backtracked and said he "over-exaggerated" the story. Police said Lochte and three of his swimming teammates — all four were gold medalists — vandalized a bathroom after a night of partying and armed guards confronted them and asked them to pay for the damage.

Blackmun said Lochte's story also harmed Brazil in how the storyline took a great deal of attention off the Rio Games themselves.